Had it been any other year, Arsenal would probably have won the Premier League last season.

You’d expect that finishing above both Manchester clubs, Chelsea, Liverpool and Tottenham would guarantee a title, but then no one counted on Leicester City’s incredible achievement, and thus Arsenal were once again left reflecting on ‘what ifs?’

For some time the collective wisdom has been that the Gunners are ‘one or two quality signings’ short of becoming champions, and one of the latest candidates for the role of taking Arsenal up a level is Federico Bernardeschi.

The 22-year old Italian has made a fantastic start to the season for Fiorentina, scoring six, providing an assist and creating 16 other chances in just 12 appearances. His pace, strength, skill and versatility — not to mention his incredible eye for a killer pass — has earmarked him as one of Italy’s hottest young talents.

Bernardeschi, a product of La Viola’s youth system, can play as a second striker, number ten, on either wing or even as a right wing-back, but it is his preferred position on the right of a 4-3-3 — where he can cut inside onto his stronger left foot — that is perhaps interesting Arsene Wenger the most. 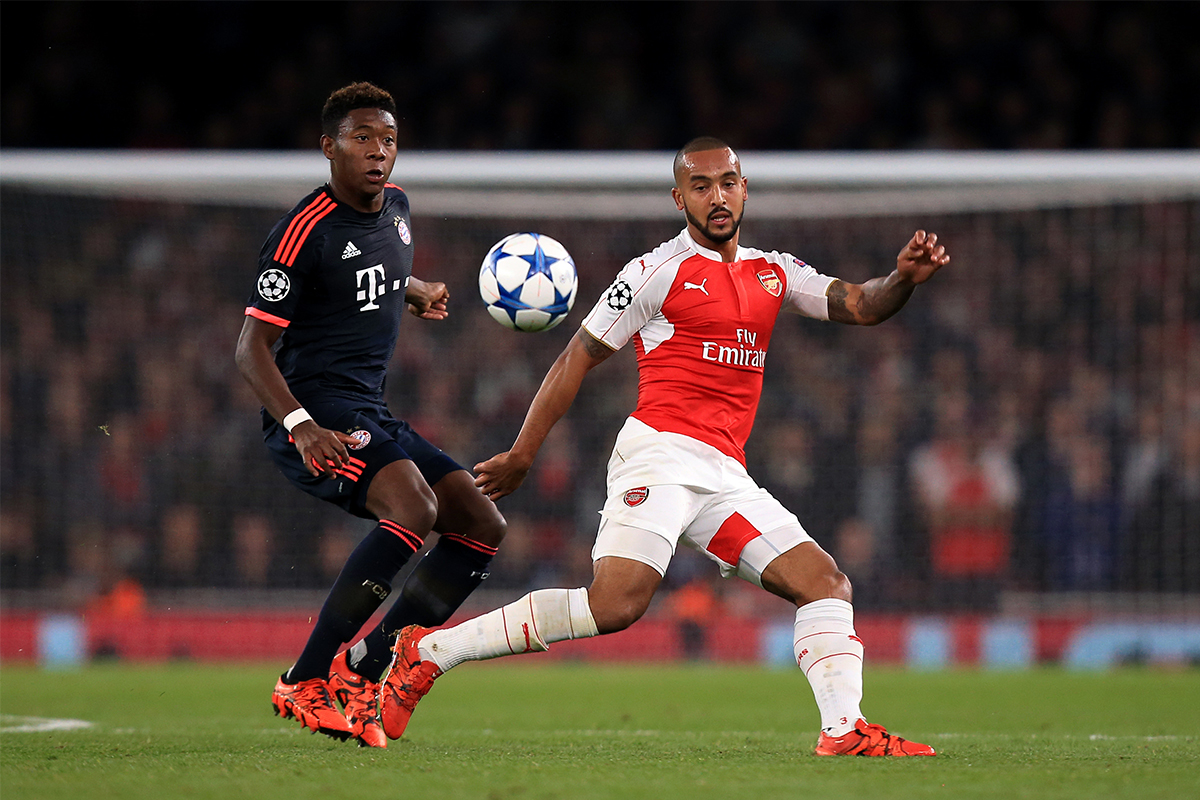 It’s a position that has primarily been occupied by Theo Walcott this term, and although he’s made a decent start to the season with six goals, there’s for a long time been a question mark over whether or not he can be relied upon to deliver in the biggest games.

In all competitions this season the England forward has made 15 appearances, averaging 0.6 goals per game, having 2.4 shots per game and creating 1.3 chances per game. However, if you just look at Arsenal’s ‘biggest’ games this season — Liverpool, Chelsea, Spurs and PSG at home (in which he came on as a sub), and Man United away — those averages drop considerably.

In those five games Walcott has had just 5 shots (one per game) and created just two chances (0.4 per game). He scored against Liverpool and Chelsea, but looking at the rest of his contribution it seems as though the idea he doesn’t always turn up on the big stage isn’t entirely unfounded.

Alex Oxlade-Chamberlain has deputised for Walcott in that position at times this season, but with a return of just one goal and eight chances created in 11 appearances, ‘The Ox’ is another pacey English forward who perhaps doesn’t deliver as much as he should. 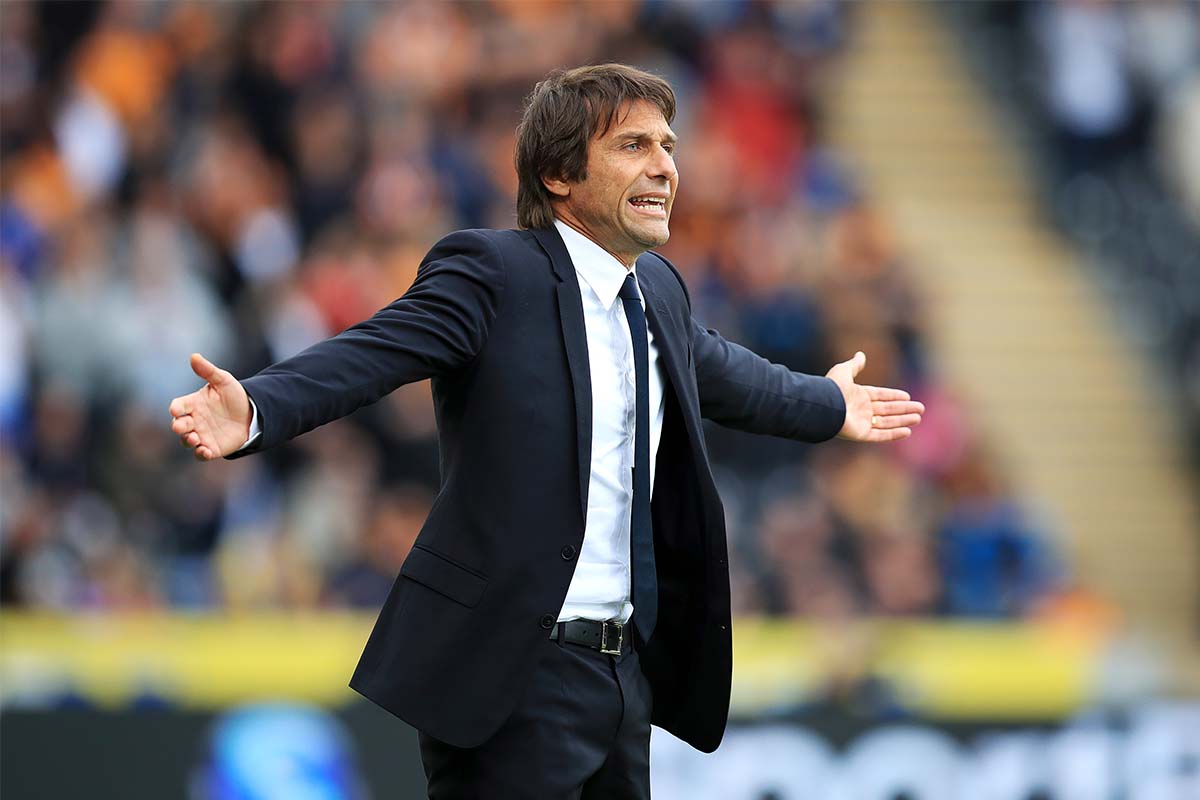 Bernardeschi looks like a perfect fit for this current Arsenal side, but if he does end up in the Capital in January or next summer, it might not be at the Emirates.
The seven-cap Italy international is reportedly keen on a move to Chelsea where he would link-up with the manager who handed him his debut for the national side, Antonio Conte.

That being said, it’s harder to see that Chelsea need his services as much as their cross-city rivals. Pedro has started to look a lot more like the player that the Blues signed from Barcelona in recent weeks, while Willian still has plenty to offer. If the Brazilian’s rumoured reunion with old boss Jose Mourinho at Old Trafford comes to fruition though, it could pave the way for a bid for Bernardeschi in one of the next two transfer windows.

With both of the London clubs hoping to sustain serious title challenges this season, Bernardeschi offers the attacking flair and guile that could make the difference come May, but whether Fiorentina — looking to mount a credible charge for Champions’ League football in Serie A, as well as a strong campaign in the Europa League — will be willing to sell one of their brightest stars in January is perhaps unlikely.