If the definition of madness is doing the same thing again and expecting a different result then it’s probably fair to say that Fulham’s recruitment process bordered on the insane ahead of this season.

But while clubs up and down the country draw criticism for unambitious signings and budget purchases, the opposite is true at Craven Cottage – and that’s precisely why the Whites' misguided priorities in the transfer market are such a source of frustration.

Under the ownership of Shahid Khan, Fulham haven’t been afraid to spend money and have brought an incredible armoury of attacking talent to south west London this summer as they look to bounce back to the Premier League at the first time of asking.

Brighton and Hove Albion’s Anthony Knockaert and Wolverhampton Wanderers’ Ivan Cavaleiro have teamed up with star striker Aleksandar Mitrović to form what must surely be the Championship’s best forward line. While Bobby Decordova-Reid, Harry Arter, Harrison Reed and Josh Onomah have strengthened a midfield that looked short on numbers after a series of big-name departures.

Jean Michaël Seri (on loan at Galatasaray) and André-Frank Zambo Anguissa (loaned out to Villarreal) are reminders of a disastrous debut season back in the Premier League, as Fulham spent over £100million only to finish 19th and ten points from safety in 2018/19.

A poorly thought out managerial change from Slaviša Jokanović to Claudio Ranieri and an excessive number of new signings contributed to that calamitous campaign, but a key factor was a lack of recruitment in the right areas.

Fulham had won promotion in some style back in 2017/18, but their swashbuckling approach masked defensive deficiencies that saw them concede 46 times en route to the Premier League.

Despite this, a lack of emphasis was placed on bringing in reinforcements at right-back and centre-back, where the injury-prone Alfie Mawson was the only signing of sufficient calibre. 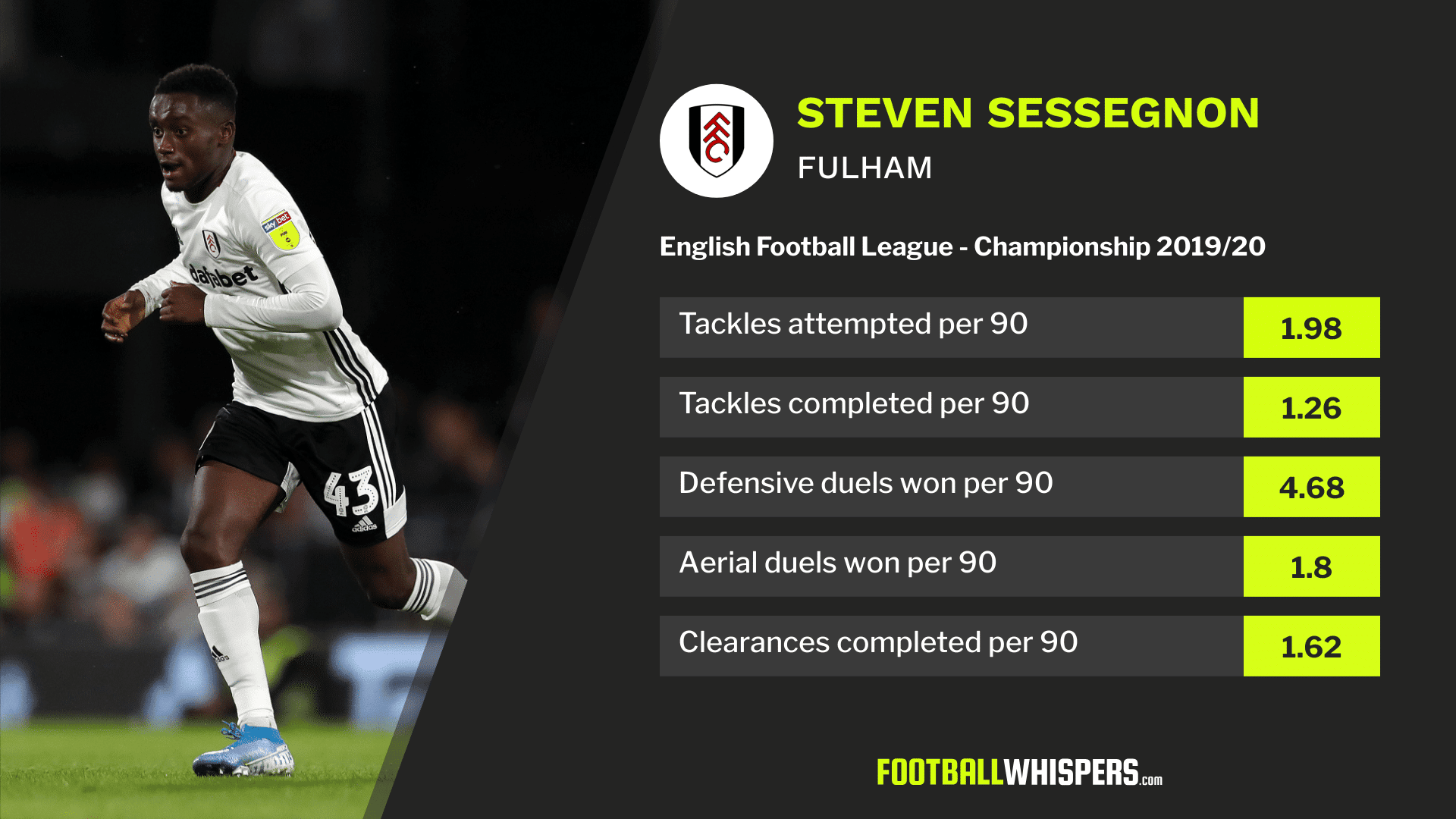 Fast-forward a year and the same positions remain a problem for the Cottagers – despite spending a small fortune during the off-season the two weakest areas of the team are continuing to hamper Fulham’s progress.

The Whites find themselves with little depth beyond talented youngster Steven Sessegnon at right-back, as Cyrus Christie's poor performances continue to keep him out of the first team.

Similarly, Mawson, Tim Ream and Denis Odoi are decent Championship centre-backs but Fulham are crying out for a first-class defender to marshal the backline.

That lack of defensive leadership is a key part of why Scott Parker’s side find themselves in 12th place, after four games without a win and three consecutive draws.

Late equalisers inside the final ten minutes have cost Fulham four points in their last two matches, and it’s a habit that they’ll have to stamp out if they want to close a five-point gap on the top two.

A lack of cutting edge has played a part in the Whites not killing off games (they’ve only scored two goals or more on three occasions), but the statistics from their matches this season undoubtedly point to significant defensive issues that require urgent attention.

Fulham have lost an average of 53.63 defensive duels per game, which is the fifth-worst of any team in the Championship. Their lack of strength in the air is likely to have played a part in this, and only four sides have won fewer aerial duels during the season’s opening eight fixtures (17.75 per 90).

The Cottagers are also inside the bottom five when it comes to interceptions (6.88 per 90) and tackles completed (9.38 per 90), painting a pretty bleak picture of their performances at the back during Parker’s debut campaign.

In contrast, Fulham’s numbers while in possession are excellent, with the most passes completed per 90 in the division (562.5) and the second-most shots on target per 90 (4.88).

A whole host of statistics including big chances created per 90 and completed dribbles per 90 are inside the league’s top five, suggesting that the Whites’ outrageous attacking talent could once again be enough to see them enjoy a successful season despite a questionable defence. 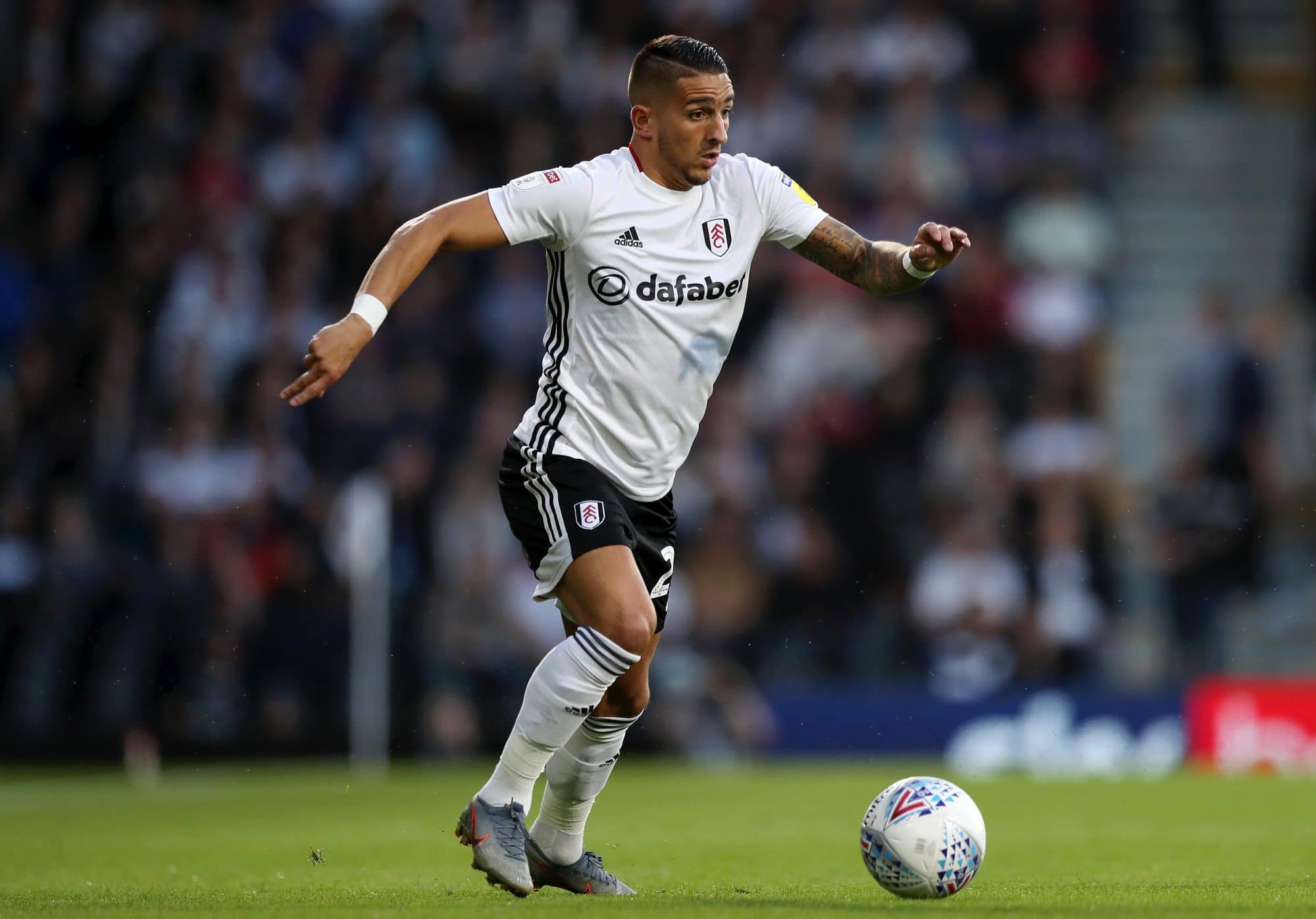 But therein lies the frustration for Fulham supporters – this squad is so close to being the complete package that the lack of defensive signings in the summer is an infuriating quirk of the club’s recruitment policy, and one that has reared its head for the second consecutive season.

It’s important to acknowledge that there were some mitigating circumstances behind this, and vice chairman Tony Khan has spoken about how concerns over Financial Fair Play scuppered a late deal for Chelsea centre-back Michael Hector, who has now joined the club and will be available from January.

However, it’s hard to ignore the feeling that this position should have been a priority at the beginning of the transfer window, such is its importance.

Fulham have got so much right in the market this summer, and may well have enough firepower to facilitate an immediate return to the Premier League.

But defensive issues are holding back a side who should be taking the second tier by storm, and it would be criminal if that oversight cost the Whites promotion at the end of the season.