The hype is real. Atlanta United were billed as the most ambitious expansion side in the history of Major League Soccer before they had even kicked a ball, breaking transfer records, hiring a former Argentina and Barcelona manager while preparing for the move to their new $1.6 billion home this summer. Four games into the 2017 season, they have more than lived up to that billing.

From those four games, Atlanta have won two, drawn one and lost one, putting them in second place in the Eastern Conference. Going on the evidence at hand, they have the quality to stay at that end of the table, with most accepting that Tata Martino’s side will become the first expansion team since the 2009 Seattle Sounders to make the play-offs.

If Atlanta United are this good now, dispatching of Minnesota United and the Chicago Fire with a combined 10 goals and only losing narrowly to the New York Red Bulls in their season opener, how good will they be once they truly tuck their feet under the MLS table? It only seems likely that they will get better rather than worse over the course of the campaign. 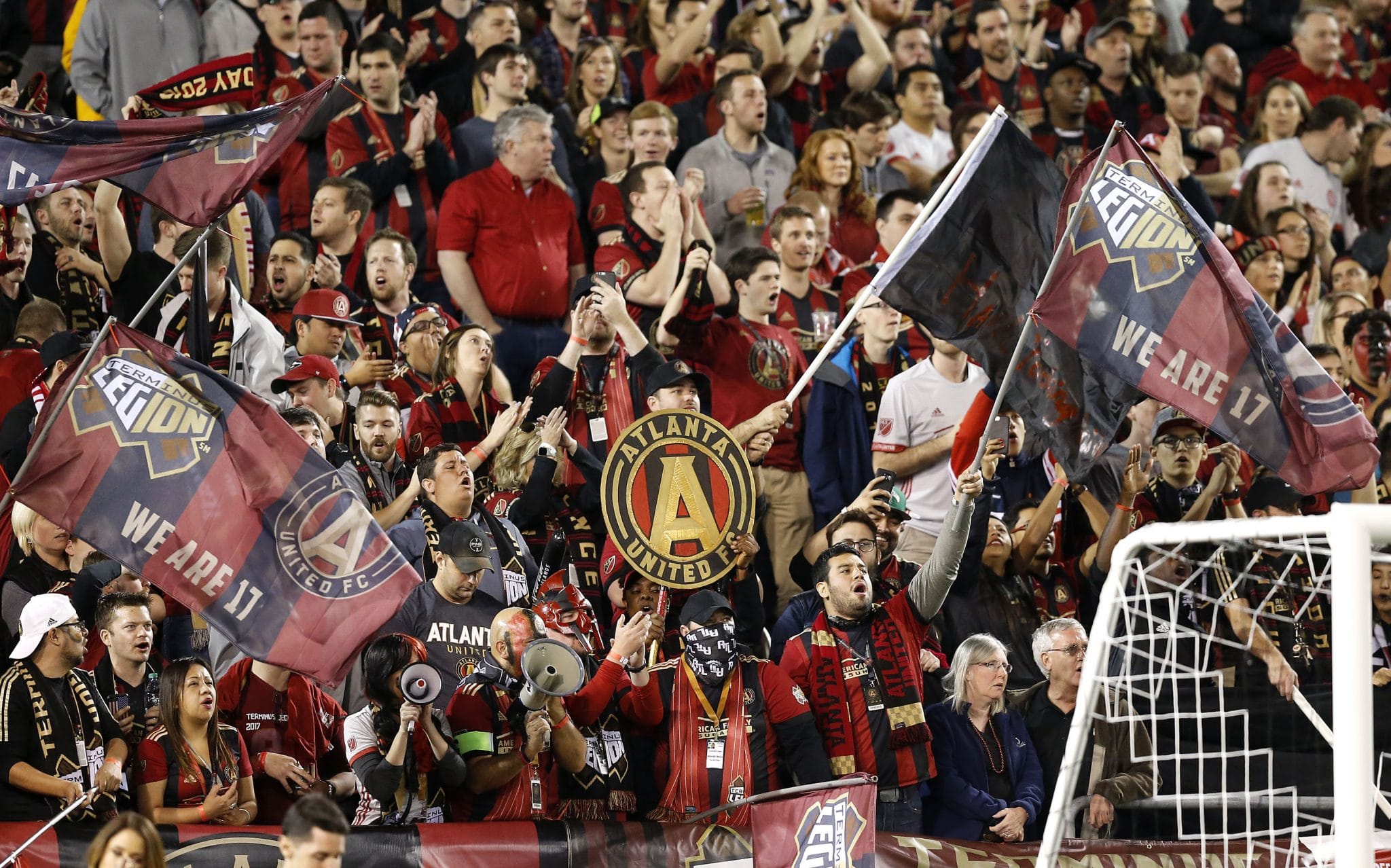 But for all the goals they have scored (only Portland, who have played one game more, have scored more than them) last week’s away draw against the defending MLS Cup champions the Seattle Sounders provided the greatest illustration of Atlanta United’s quality. That, rather than the 6-1 win over Minnesota or the 4-0 thumping of Chicago, planted the strongest marker to date.

Martino was missing top scorer and frontman Josef Martinez through injury, with playmaker Miguel Almirón and Carlos Carmona both on the bench having only just returned from international duty earlier in the week. The Argentine was forced to rely on Atlanta’s strength in depth, with Jacob Peterson and Chris McCann coming into the lineup as a result.

That strength in depth saw the red and black claim a goalless draw to take back home, showing that not only can they blow teams away, they can grind out results as well.

“It says that we have a very good squad, a squad that can compete,” said Tyrone Mears after the draw at CenturyLink Field in difficult circumstances.

“The guys that have come in have done really well and we are going to need that. It is a long season and lots of travel.”

Indeed, it is a long season that will take many more twists and turns before the play-offs even start to come into sight, but Atlanta United have already shown that they can handle what will be thrown at them over the course of the campaign. So how far can they really go? Could they even win MLS Cup?

Not since 1998 when Bob Bradley took the Chicago Fire to MLS Cup glory has an expansion team gone all the way, but this Atlanta side are holding themselves to a different standard. Of course, we have seen ambitious expansion teams before, most recently New York City and Orlando City, but particularly in the case of the former, they determined growth in terms of media market impact, big name signings and other off-the-field factors. Atlanta United have been assembled purely to win games.

That is what is most striking about the ethos of Atlanta United as a club. They might already boast one of the largest followings in MLS, but everything is geared towards ensuring success on the pitch. That’s why players with their best years ahead of them, like Almirón and Martinez, have signed over big-names who would deliver more in shirt sales than they would as players. Atlanta have spent big, but they have spent big to win.

Perhaps the greatest distillation of that was the hiring of Martino. From the moment the former Argentina and Barcelona boss was named head coach it was clear Atlanta United were going to be a different kind of expansion team. 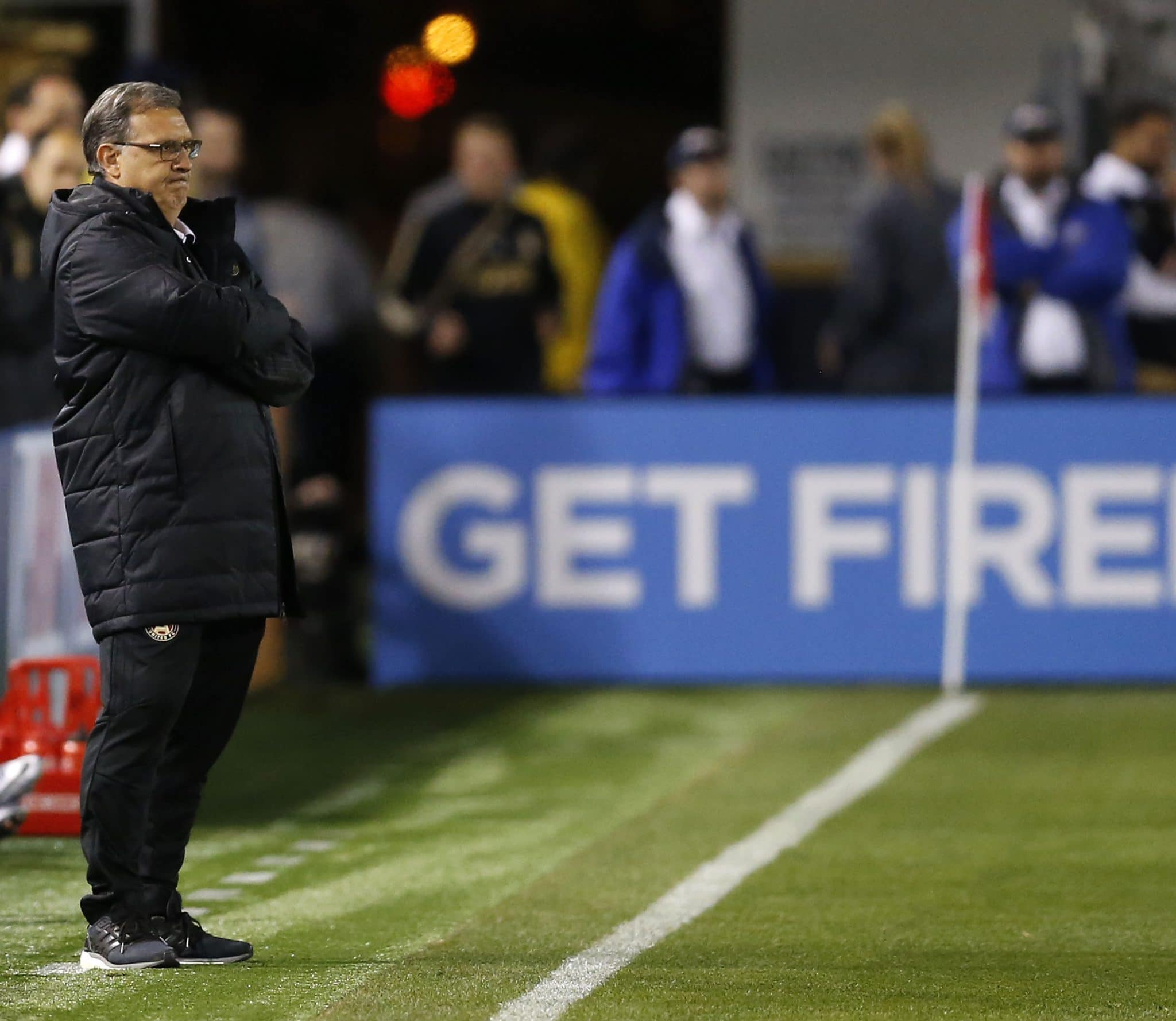 Martino still has a lot to learn about MLS. In his first game as Atlanta United boss, for instance, he showed a certain naivety in not managing the match when his side found themselves ahead in the second half.

The physicality of the North American top flight is something the Argentine might take time in getting accustomed to, with Atlanta’s squad built to play soccer on the ground rather than rough and tumble in the air, but he is already following an upward trajectory along with his team. That trajectory could take them higher than anyone else in MLS.