Some 4,637 days. That’s how long it has been since Leeds United kicked a ball as a Premier League side.

The West Yorkshire outfit, who just three years earlier had been contesting a Champions’ League semi-final, were relegated in 2004 following catastrophic mismanagement of the club’s finances.

In their quest for automatic promotion back to the Premier League for the first time in 13 years, Leeds United are hunting for some winter reinforcements to help bolster their squad — and they are currently being linked with VfB Stuttgart’s attacking midfielder Alexandru Maxim.

Talk in Germany points towards the player wanting a change, but his agent hasn’t been able to verify any concrete interest from a ‘top’ league, with the player rumoured to have hefty wage demands.

Maxim’s first venture away from his native Romania did not entirely go to plan. After leaving Ardealul Cluj back in 2004, a spell in Catalonia beckoned, as a young Maxim turned out for Espanyol’s B team. 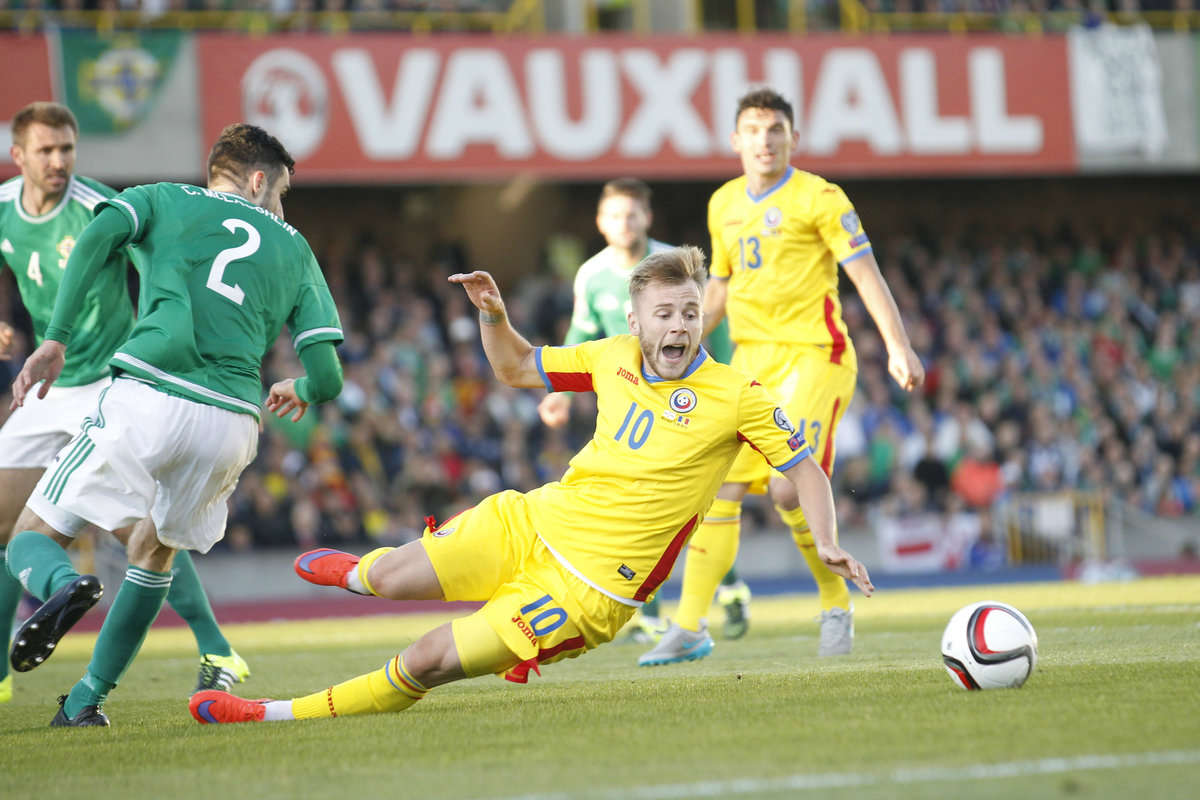 There, he worked with Pep Clotet, now-assistant coach under Garry Monk at Leeds United, leaving there plenty to be speculated about in terms of a potential move to England this winter. His fluency in Spanish has also seen Maxim linked with a move to Mexico.

“I advise Alex to play football where you have the highest requirements and where they believe in him. The faith [at Stuttgart] is currently not 100 percent there. Alex has the quality to be a top player,” Maxim’s agent Herbert Briem told Bild recently.

Currently, Maxim plies his trade in Germany’s second-tier, after Stuttgart’s fall from grace last season. The 2.Bundesliga club has been home for the offensively-minded midfielder since 2013, but over the last year his fortunes have wavered rather considerably. A year prior to making the switch, Maxim picked up his first national team cap, but didn’t even make the squad for Euro 2016 after falling out of favour.

Game time is proving hard to come by for the talented playmaker, who offers technical ability and flair in abundance. The problems lie a little more with his ability to contribute to a team effort in an organised framework. Stuttgart are lying in third place in the table, meaning that it will take a rather large shift in dynamic to place Maxim back in the immediate first-team picture.

“It is crucial for me that VfB Stuttgart is always the top priority. After that comes the team,” current boss Jos Luhukay explained just after the turn of the year.

“Those are the two components that are for me as the coach the most crucial ones. Beyond that are the individual players who are always given the opportunity to provide quality to the team and implement it,” Jos Luhukay, Stuttgart manager.

True to his words, Luhukay has allowed Maxim to complete a full 90 minutes just once in the 2.Bundesliga this season, making eight starts in 16 league appearances, but his contract runs until 2019. Blessed with the ability to produce some magic from seemingly nowhere and the eye for a key pass, the 26-year-old blows hot and cold on too regular a basis for a coach to truly trust in him.

“He is not a hard worker, but he was kept in the [national team] starting 11 as he produced assists, great set-pieces and showed vision. His place in the team depends on that.

“He has not been a regular for the past two and a half years, and I think that says a lot. He does have amazing quality, but needs motivation to push himself to the limit.

“I don’t know if the Championship style suits him, but he might be worth a gamble if Monk is sure to give him the injection of motivation that he needs,” he explained.

After being frozen out of both national team duties and Stuttgart’s starting line-up, Maxim needs a change and a new platform to impress upon. Capable of playing both wide on the left-hand side and in a more central attacking midfield role, he is well-equipped to be a versatile acquisition for a Leeds side who play in a 4-2-3-1 with wide men that are expected to chip in with goals. 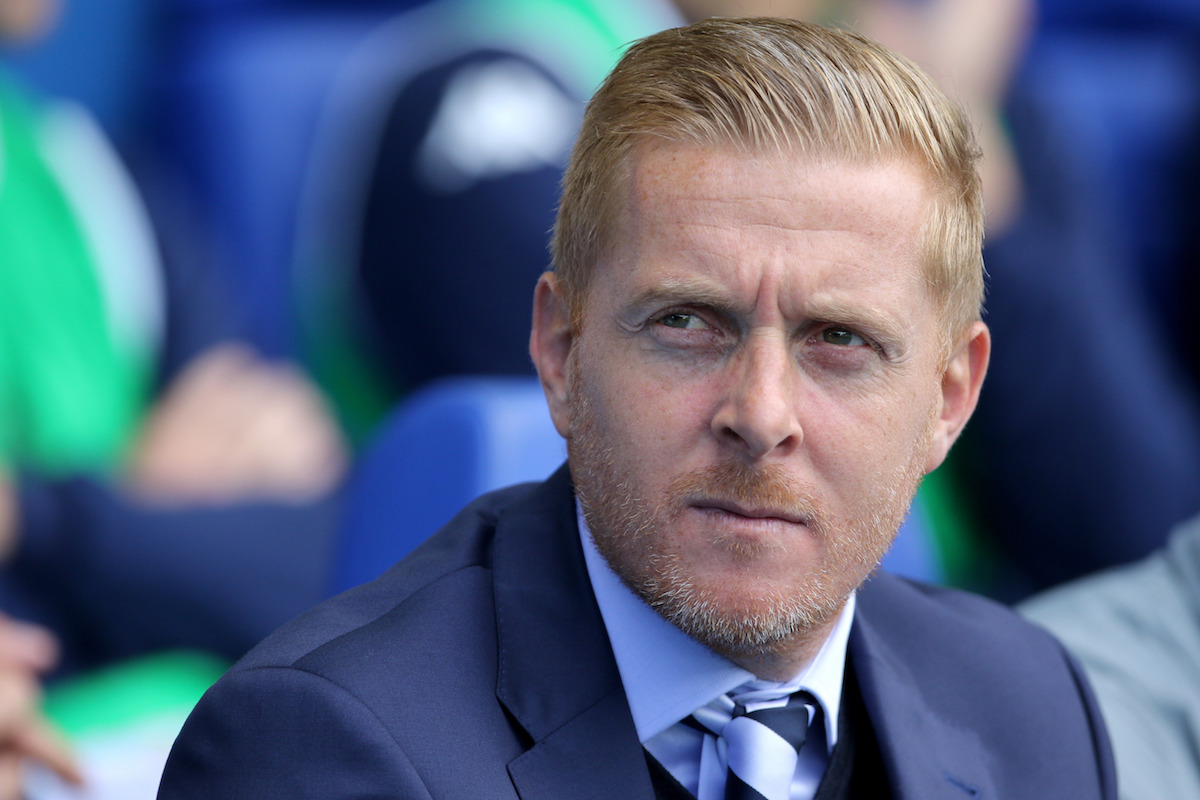 Pablo Hernandez, Kemar Roofe and Souleymane Doukara have managed nine league goals between them this season in the Championship, while star striker Chris Wood is leading the scoring charts with 16. The New Zealand international needs to share the burden, and Maxim could provide some invention and wit when Leeds’ target man runs out of ideas of his own, as well as deadly set-piece deliveries.

Monk’s squad is lacking depth at present, with only Stuart Dallas offering anything in terms of offensive potency off the bench in their recent 3-2 defeat against Barnsley. Maxim has provided two goals and an assist in eight substitute appearances this season, and could be a useful signing to help give his new coach further options when games aren’t going in his favour.

“A possible change during the winter break is not favoured,” the player’s agent told German media ZVW, making it appear unlikely that Stuttgart would want to sell an asset with such unlocked potential before their own promotion aspiration has been made a reality.

Leeds currently sit in fourth place in the Championship, just one point off third-placed Huddersfield, but plenty of matches still remain in a long 46-game campaign. As a short-term fix that just might be able to whip up some magic in tough circumstances, Maxim would be a worthwhile risk for the Elland Road outfit, but the opinions of his national team coach and Luhukay provide a stern warning.

It shouldn’t be expected that Maxim will work hard, nor be considered a team player, but sometimes it is hard to find a difference-maker that can win points on their own to help define a season. The Romanian playmaker needs a new home, a confidence boost and a way back into his country’s national set-up, and Leeds can help give him all three.