Copenhagen have a mountain to climb against Manchester City when the two teams go up against each other at the Parken on October 11, 2022. This will be a preview of the key Champions League game for the two teams.

Manchester City continued with their dominance with a 4-0 win over Southampton during the weekend. Copenhagen continue to struggle for wins and the team dropped points in the 1-1 draw with Nordsjælland.

Manchester City have been in stunning form – aided by the brilliance of players like Erling Haaland – since the site of the season. The team has picked up six consecutive victories with three of them featuring a score of 3-0 or more. Copenhagen have been struggling for goals and they have been unable to get a lot even in the domestic games. They will be exposed too often by City, who are strong in almost every area of the pitch.

There is no stopping Erling Haaland forward to his league tally for the campaign to 9 goals in as many games after his late effort against Southampton. He has scored in his last nine out of the last 10 games for club and country. The striker has been in such good form that it may not be possible to expect excellent prices when trying to back a goal anytime.

Questions about Copenhagen vs Manchester City 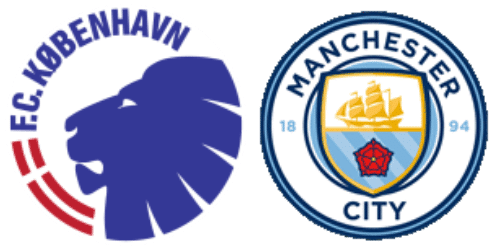 Where is the match scheduled? Parken

Which team is the favourite to win? Manchester City