It is remarkable that Harry Kane, who has been the Premier League's most deadly striker for the past two seasons and has hit 99 goals for Spurs in three years, cannot score in August.

For the third season running, since his breakthrough year in 2014, Kane has failed to hit the net in a league game during the first month of the season.

It is a bizarre anomaly for a man who usually looks so assured in front of goal, and ended last season on the hottest of hot streaks, scoring eight goals in his final three league games of the season, as well as three in two games for England in June.

Yet Kane simply cannot score in August, and Tottenham‘s three games so far have shown his frustration.

Against Burnley last week, he hit the woodwork and had a string of shots saved by Tom Heaton, as well as a header cleared off the line and a curling shot dribbling wide of the far post.

Against Chelsea a week earlier, he again hit the woodwork, was foiled by Thibaut Courtois, and could not score. And in the opening game at Newcastle, nothing went his way.

So it is not as if he is not getting into goalscoring positions, but those shots that were going in off the post last year are now rebounding back into play.

“I feel sorry for Harry,” said Mauricio Pochettino, who is as mystified as the rest of us about Kane's August jinx.

“He works hard, his commitment is there, but sometimes a striker needs a bit of luck to score. I feel sure Harry will start to score soon though – I have no doubt about it.” 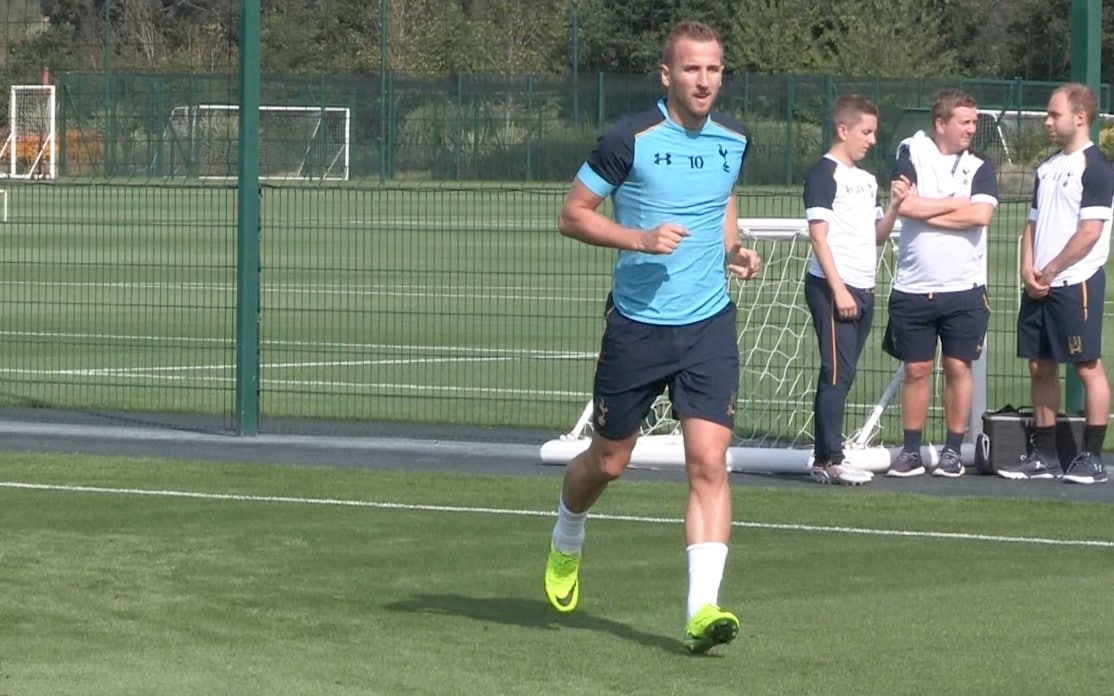 Kane has said the same thing year after year.

“It is something that is spoken about a lot, but I am not too bothered by it. I try to play well for the team and play well every game.

“Sometimes the ball does not go in, as it didn’t against Chelsea with one off the post and the few chances I had.

“It is part of the game, I just need to keep working hard, keep my head down and I am sure the goals will come.”

He has the confidence now to know that the goals certainly will start to flow once he has started, although it was not always so.

After his first full season, when he ended with 32 goals in all competitions in 2014/15, he actually scored in two August games, both against AEL Limassol in the Europa League.

But it was not until November, when Pochettino had finally got his feet under the table at White Hart Lane and installed Kane as the regular centre-forward ahead of Roberto Soldado and Emmanuel Adebayor, that the young Englishman started to thrive in the Premier League. 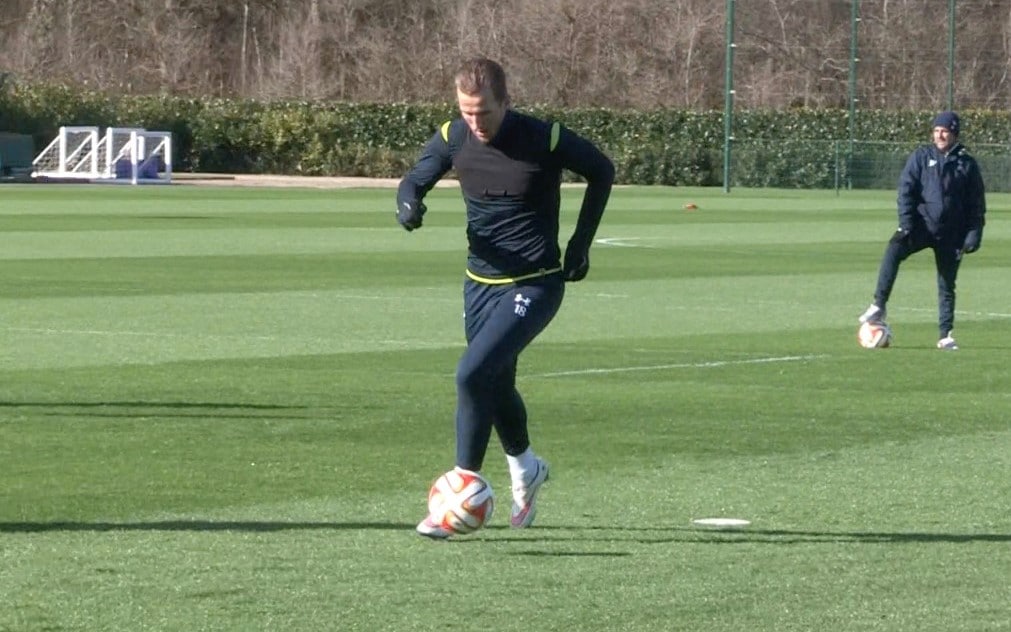 Kane's last minute winner at Aston Villa was his first league goal of the season, and sparked a run of form for him and Tottenham that ended with 22 top flight goals and an England debut – capped with a goal, of course.

The following season started with another barren run of four games in August without a goal, followed by another four goalless games for Spurs, albeit with two in two matches for England in between.

That was when the jibes of ‘one-season wonder' started in earnest, particularly from the red half of north London.

It eventually took a stroke of luck – or poacher's strike, depending on how you look at it – in Tottenham's 4-1 thrashing of Manchester City to break his duck, as he ran from an offside position to convert when Christian Eriksen's free-kick rebounded off the bar.

Even after that, Kane went another six games for club and country without a goal, prompting further doubts from critics.

But Kane never shared those doubts, and ended the season with 32 goals from 64 games in all competitions.

“I never doubted my own ability, whatever people said. I knew if I kept working hard and getting in scoring positions the goals would come.”

Last season, August was another miserable month as he failed to score in three games for Spurs and England's drab win in Slovakia.

But that four-game barren run was his longest of the season as he started to hit the net with regularity, ending with four at Leicester and three at Hull in his final two games.

He certainly seems to finish each season strongly, adding three in two games for England last June, so that augurs well for Gareth Southgate as the World Cup looms next summer.