“After all that Claudio Ranieri has done for Leicester City, to sack him now is inexplicable, unforgivable and gut-wrenchingly sad.”

Those were the words of life-long Foxes fan Gary Linekar, the ex-England striker reacting to reports that his former club had just sacked the manager who had led them to last season’s fairytale Premier League title win.

If it was difficult to disagree with that opinion, Jamie Carragher’s succinct analysis — tweeting simply “Absolute joke” as the news became official — was the overriding opinion just 298 days after the Italian Coach delivered silverware at the King Power Stadium. It has been a spectacular fall from grace, the club’s owners convinced that a change was needed despite progress to the Champions League quarter-finals remaining a stunning possibility.

Indeed, Leicester bagged a crucial away goal in a 2-1 loss at Sevilla’s Estadio Ramón Sánchez Pizjuán on Wednesday evening, but the club have obviously deemed their perilous domestic situation as far more pressing than their prospects in Europe’s elite competition. Nobody can blame the ownership group for that view — the team currently sit just one point above the drop zone — but the timing of the announcement must be questioned.

Liverpool come to town on Monday, with Hull City making the same trip six days later before Sevilla visit in the second leg of their last-16 clash in March. Those three consecutive home games are likely to be key in every regard, but City's vice chairman, Aiyawatt Srivaddhanaprabha said:

“We are now faced with a fight to reach that objective and feel a change is necessary to maximise the opportunity presented by the final 13 games.”

It is hard to imagine another manager taking charge before those fixtures and making more of a difference than Ranieri, but the sad truth is that this is simply the latest in a laundry list of shocking dismissals of previously successful coaches. Often left to carry the can despite the failings of others, the man on the bench is undoubtedly first in the firing line even when he deserves to be treated so much better.

What follows is a look at the five harshest of those, ranked in no particular order. Mister Ranieri is almost certainly feeling a little down today, but he can take heart in the knowledge that he is in pretty good company. 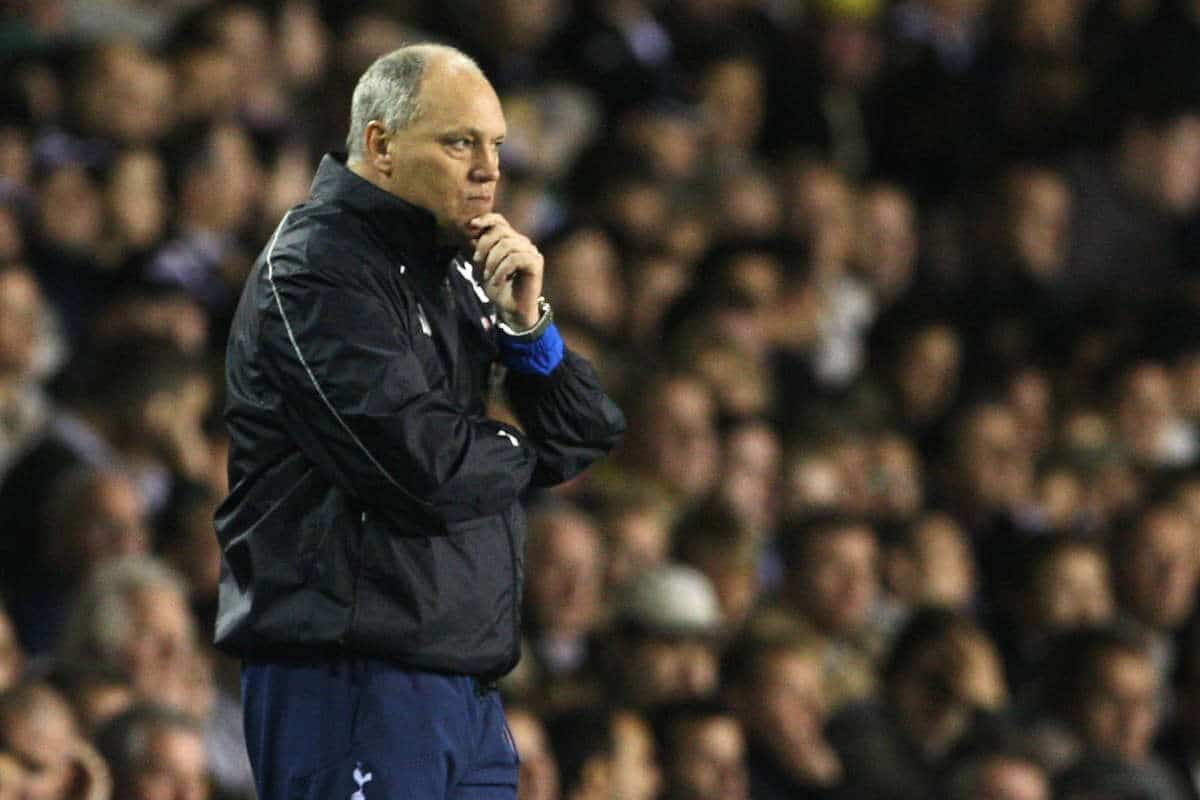 With the club having already held meetings with his replacement Juande Ramos, it was inevitable that Martin Jol was going to be sacked by Tottenham Hotspur after a disastrous start to the 2007/08 campaign.

Two consecutive fifth-place finishes had the White Hart Lane outfit dreaming of the Champions League, only to win one of their first ten league matches, their worst start to a season for 19 years.

But, rather than be allowed to end his three-year tenure with dignity, Jol received a text message from a friend at half-time of a UEFA Cup clash with Getafe that informed him of news that the crowd were already fully aware of. 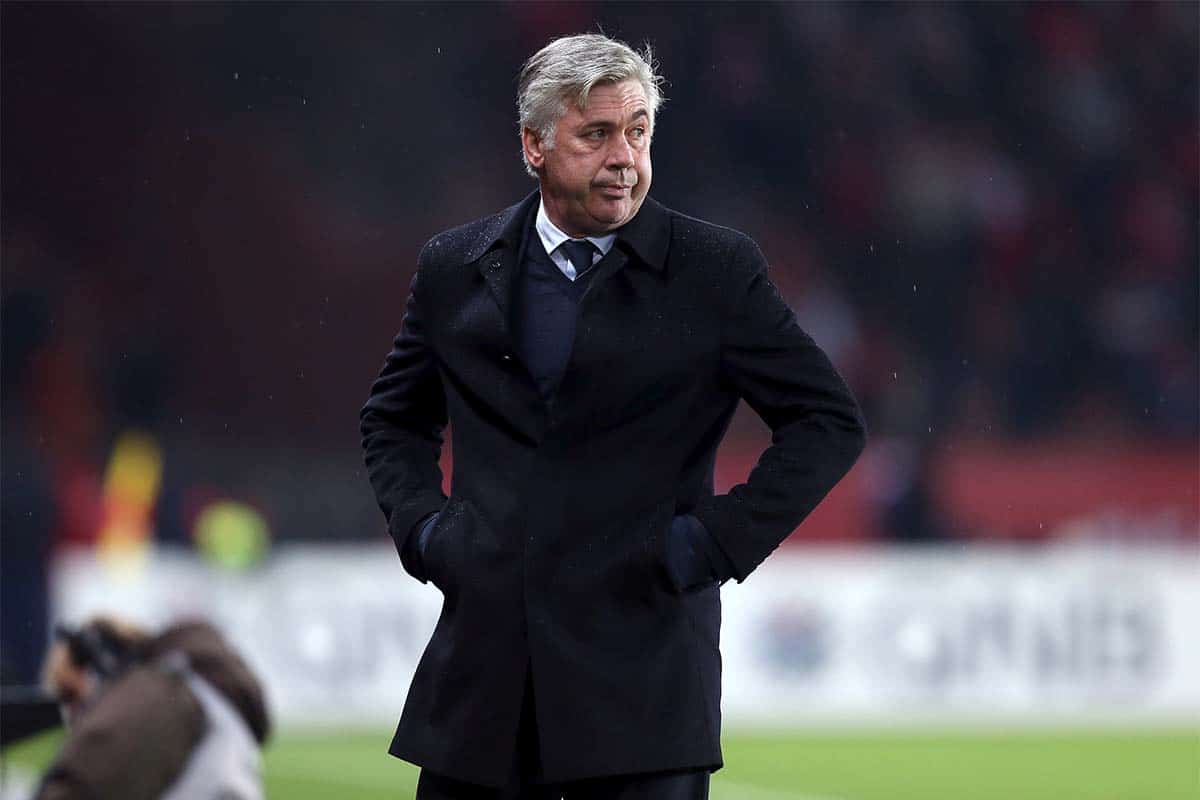 As the 2010/11 season drew to a close with an away game at Everton, Carlo Ancelotti fulfilled his duties in the post-match press conference, only to be told as he left the mixed zone that his contract would not be extended and he was free to move on.

The news from chief executive Ron Gourlay made for an uncomfortable journey back to London, with a second-place finish in the Premier League seemingly not good enough despite the Italian boss delivering the title just 12 months earlier.

Perhaps Ancelotti shouldn’t grumble too loudly. After all, at least Chelsea waited until he’d finished his media briefing. Turkish Super League side Sakaryaspor certainly didn’t do that when they opted to sack their manager on live TV, boss Saban Yildirim probably expecting to only deal with angry fans when he agreed to take part in a phone-in show back in 2011.

Instead, Sakaryaspor board member Cihan Yildiran called in, telling the host that “Saban humiliated the club, so he is removed from his position immediately.” Harsh. 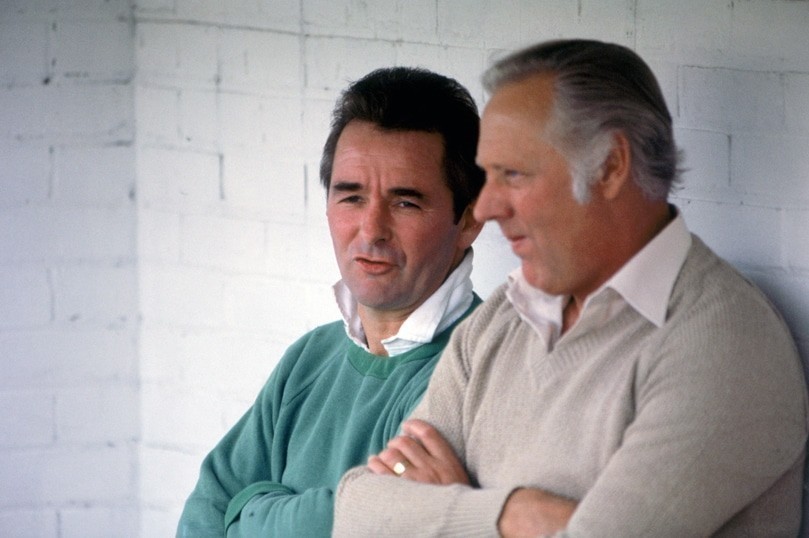 It seems even the most successful managers cannot avoid a shocking sacking, with Brian Clough dismissed by Derby just a few months after winning the league title and leading them to the semi-final of the European Cup.

Chairman Sam Longson had grown tired of his appearances in the media and the attitude with which he carried himself, but probably rued the decision after watching Clough subsequently guide fierce rivals Nottingham Forest to consecutive European Cup titles and a plethora of other trophies. 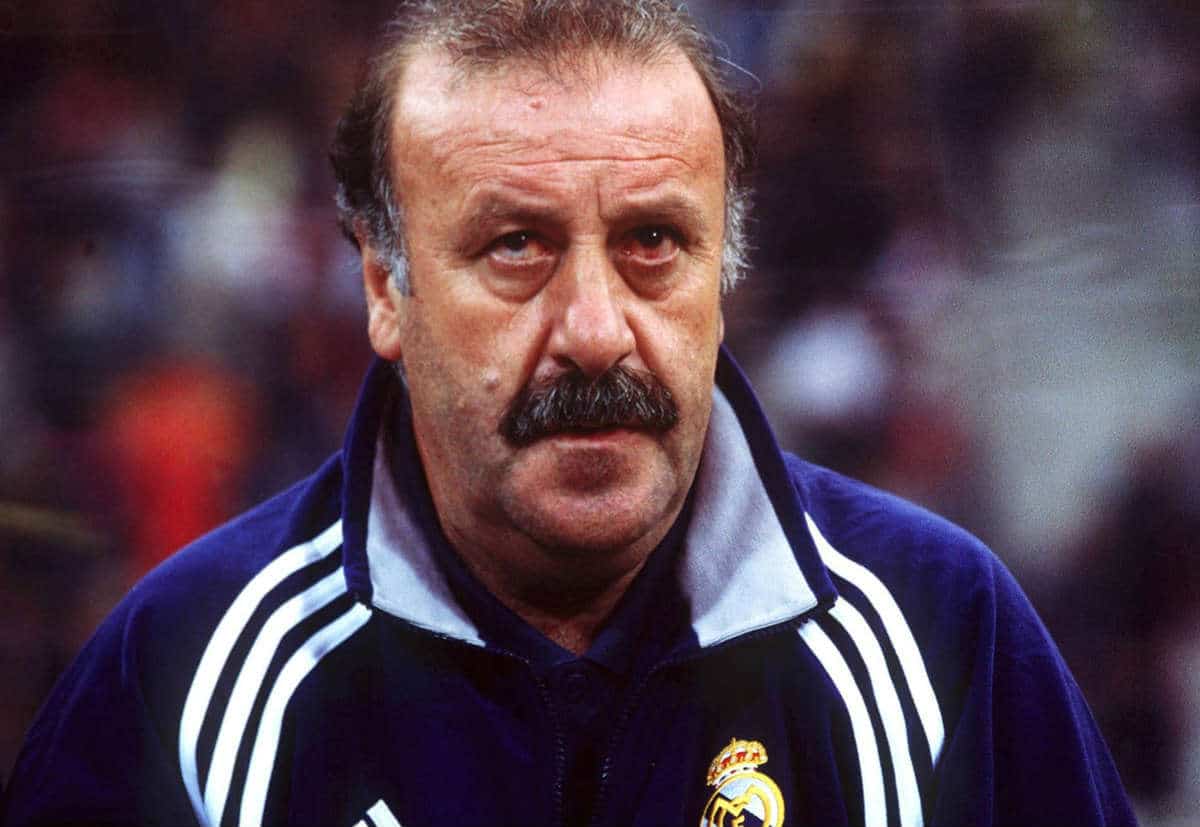 While the other coaches on this list can have genuine complaints, perhaps none were dismissed as hastily as the manner in which Real Madrid gave Vicente Del Bosque the bullet. The moustachioed boss had found a way to bring the best from the talent-laden ‘Galacticos‘, playing great football as they won two La Liga titles and two Champions League trophies during his four years in charge.

Yet Los Merengues opted against extending his contract despite not having a successor in place, going on to change coaches seven times in the next four years and failing to win a major trophy until Fabio Capello delivered a league title in 2007. He too was sacked immediately, while Ancelotti would end a 12-year Champions League drought in 2014 only to be “relieved of his duties” a year later.