First there were 10, followed by 12, then back to 10 again. Now, Major League Soccer consists of 22 member clubs, and they aren’t about to stop there. This season will see Atlanta United and Minnesota United join, and by the 2020 season there will be 28 clubs. MLS is spreading across North America just as quickly as any fast food chain ever has.

More than a few applications have passed through commissioner Don Garber’s letterbox over the past decade or so, but last week saw 12 cities lodge their bids to join North America’s burgeoning top flight. This is the single biggest MLS expansion drive in the league's history and Garber has more than a few portfolios to flick through.

Just 10 years ago MLS was in a very different place to where it is now. The league was struggling for traction, with franchises like Chivas USA floundering on and off the field. When Toronto FC joined in 2006 to become Canada’s first MLS franchise they paid an expansion fee of just $10 million. Now each of the six teams hoping to make up the rest of the 28 by 2020 will have to part with an expansion fee of $150 million each. That best illustrates the growth in North American soccer in that time. 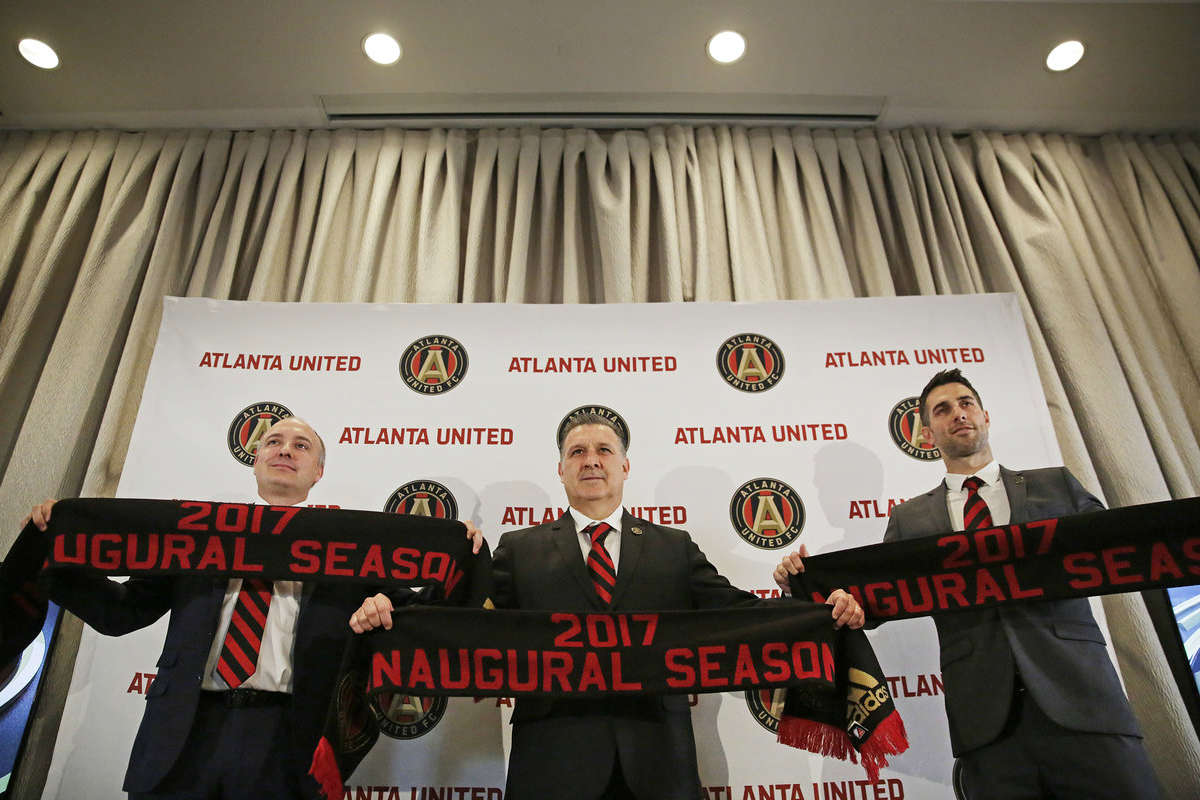 So where should the MLS roadshow pitch up next? There are 12 potential destinations to weigh up, with Charlotte, Cincinnati, Detroit, Indianapolis, Nashville, Phoenix, Raleigh/Durham, Sacramento, San Antonio, San Diego, St. Louis and Tampa/St. Petersburg all lodging bids to join the league. All made good cases, but with only six places to be handed out which cities will make the best MLS homes?

The Most Likely Contenders for MLS Expansion

Some of the 12 cities shortlisted have had to bide their time and wait to one day boast an MLS team. St Louis, for instance, is widely considered the spiritual and historic home of soccer in the States, but has lacked a top flight team since the days of the NASL in the 1970s. Plans to correct that over the past 10 years have fallen through for one reason or another, but the city’s bid to host an MLS expansion club looks much more solid this time around.

Detroit is another city which has long been mentioned as a potential MLS host, although their bid hinges on proposals to build a new downtown stadium. Garber has been swayed by glittering stadium proposals before, like Atlanta United who will share the brand new, still to be completed $1.6 billion Mercedes-Benz Stadium with the Atlanta Falcons. This will be Detroit’s greatest bargaining chip.

As is always the case in American sport, the commercial potential of each bid and every market will be examined. European traditionalists might view this as the epitome of all that is wrong with the Stateside game, but this is a major factor which will be taken into consideration by Garber and whoever makes the decision over admission. 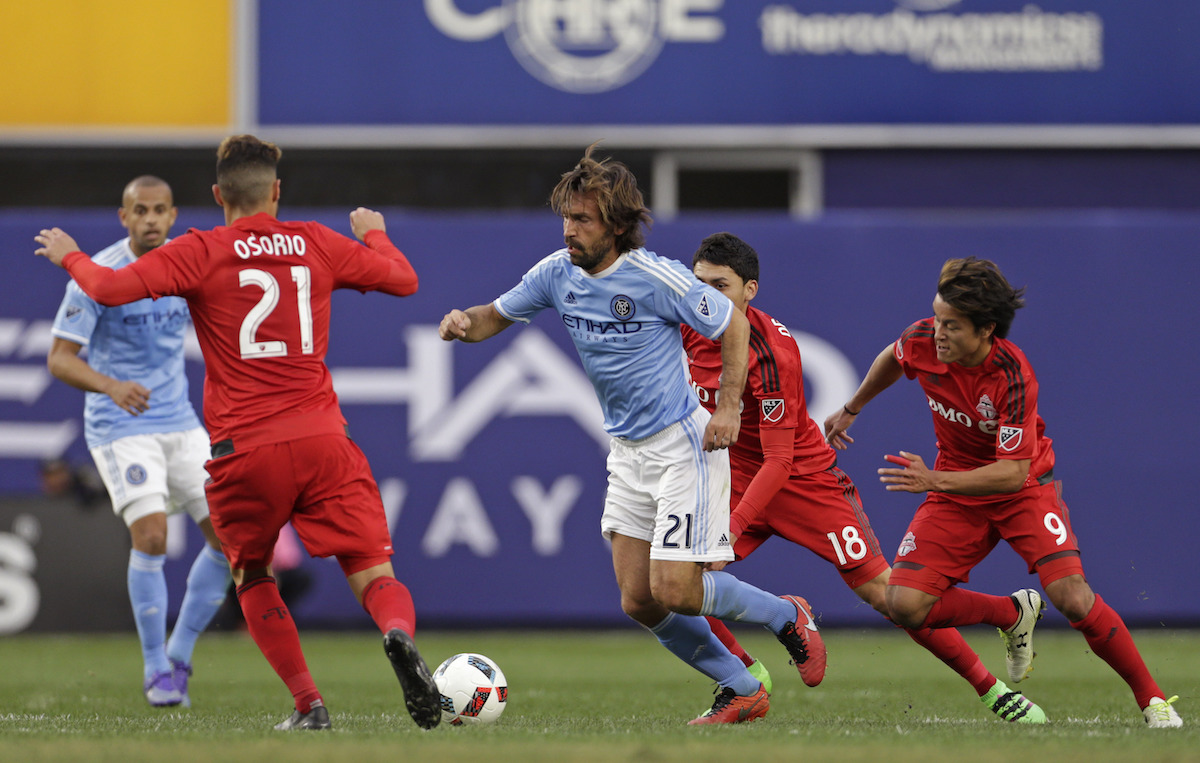 An MLS move into San Antonio would appear to have its plus points, with only one major league sports team in such a major media market. The San Antonio Spurs are one of the most important teams in NBA history and they share an ownership group with San Antonio FC, with Spurs Sports & Entertainment hoping to replicate what has worked so well in basketball in MLS.

Combined with Austin, the San Antonio metropolitan area boasts a population of around 4.4 million people, and that in itself makes the city an extremely attractive proposition. Garber has already spoken glowingly of his relationship with the San Antonio FC owners, last month revealing details of their meetings. “We are spending time with them and met with them a number of times and continue to be intrigued as we are by the activity and potential in Austin,” he said.

Perhaps the most intriguing bid is the one lodged by Tampa Bay/St Petersburg. Of course, MLS has already tried its luck in the city, with the Tampa Bay Mutiny folding after just five seasons, becoming an image of the league’s stuttering first phase. Now, however, the Tampa Bay Rowdies have drawn up an expansion blueprint that would look to satisfy every criteria MLS asks of its clubs. They have a simple, cheap and well-located stadium expansion plan, a lucrative media market and the potential for a rivalry with fellow Floridians Orlando City.

Recent expansions have seen MLS change tact, entering major media markets after years of targeting smaller, less competitive markets (like Portland). With six teams to be admitted over the next three years it seems likely that the league will combine both strategies to achieve a degree of diversity, giving cities like Raleigh, North Caroline just as much of a chance as Detroit or Tampa Bay of landing a franchise. MLS is entering a new phase in its history, and every aspect of it will be plotted and planned meticulously.