For what is surely a first among non-European leagues, the upcoming deadline of the Chinese Super League transfer window has become a story in itself this year, with European clubs counting down the days and hours until their assets are secure.

Until midnight on Tuesday in Beijing, Chinese clubs will still have the ability to register revised 30 man squads for the 2017 season. Their counterparts elsewhere, many unable to replace departing talent, will breath a sigh of relief when the deadline finally passes.

But who are the players most likely to make a late dash East in the coming days? 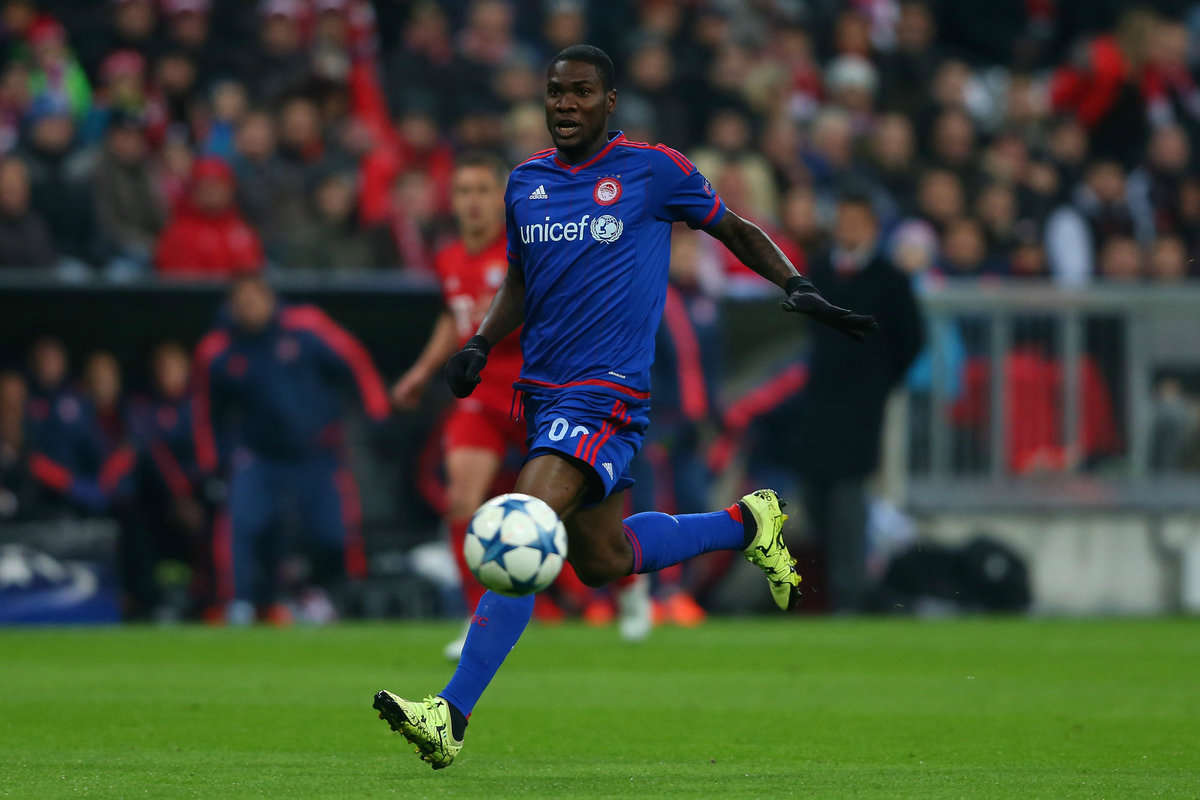 Once a £10million capture for Premier League side West Bromwich Albion, Ideye failed to live up to his price tag in the Premier League.

However, the Nigerian is a man reborn since his move to Greek Superliga side Olympiakos and has found the net on 13 occasions in 20 appearances this campaign.

With the transfer basically signed and sealed, Ideye will link up with compatriot John Obi Mikel and former Ajax midfielder Nemanja Gudelj in the Northern Chinese city as TEDA seek to bring an end to several seasons of mediocrity. 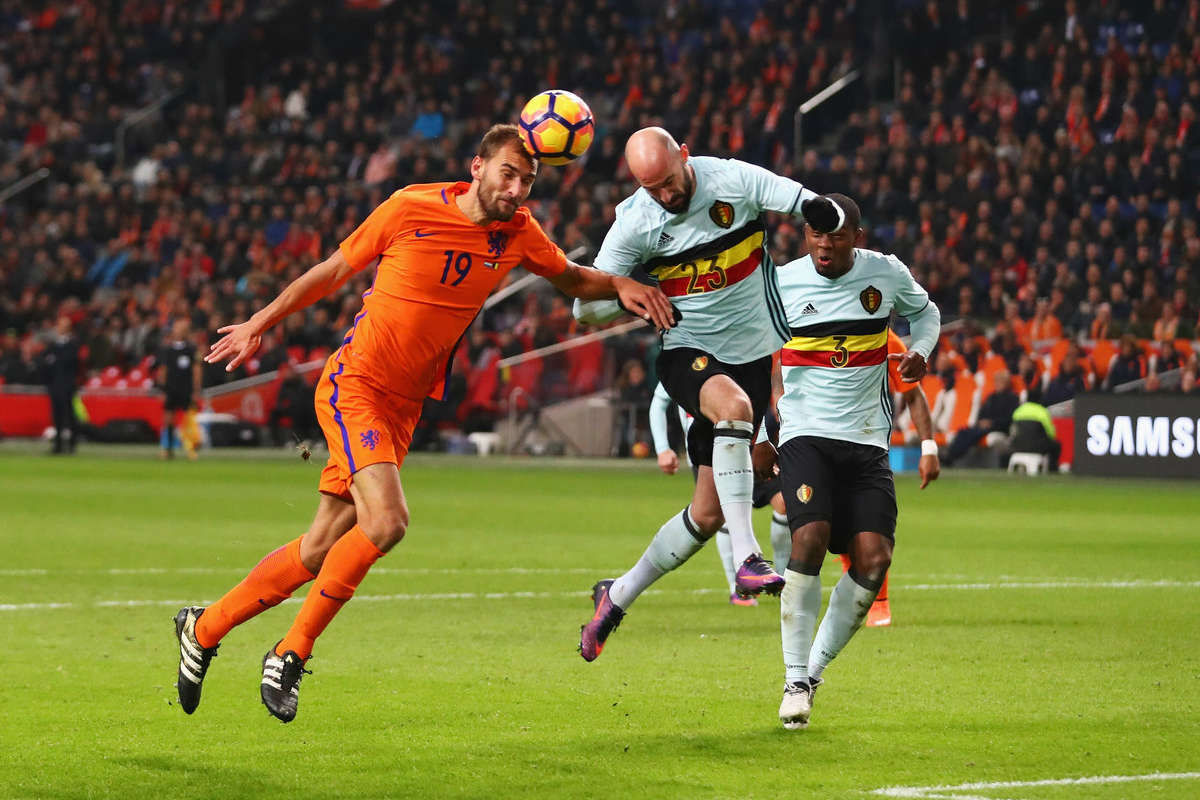 It’s well known that Fabio Cannavaro-managed Tianjin Quanjian are in the market for a centre-forward, having been linked with everybody from Kostas Mitroglou to Nikola Kalinic over recent weeks.

Towering Dutchman Bas Dost is currently one of Europe’s most valuable forwards after a season in which he has already scored 17 times for Sporting CP in just 19 outings. Just two years ago he was also among the leading scorers in the Bundesliga while at Wolfsburg.

Quanjian have reportedly seen an initial approach rebuffed, but with time running out it is likely they will up the ante in their hunt for a striker in the days ahead. 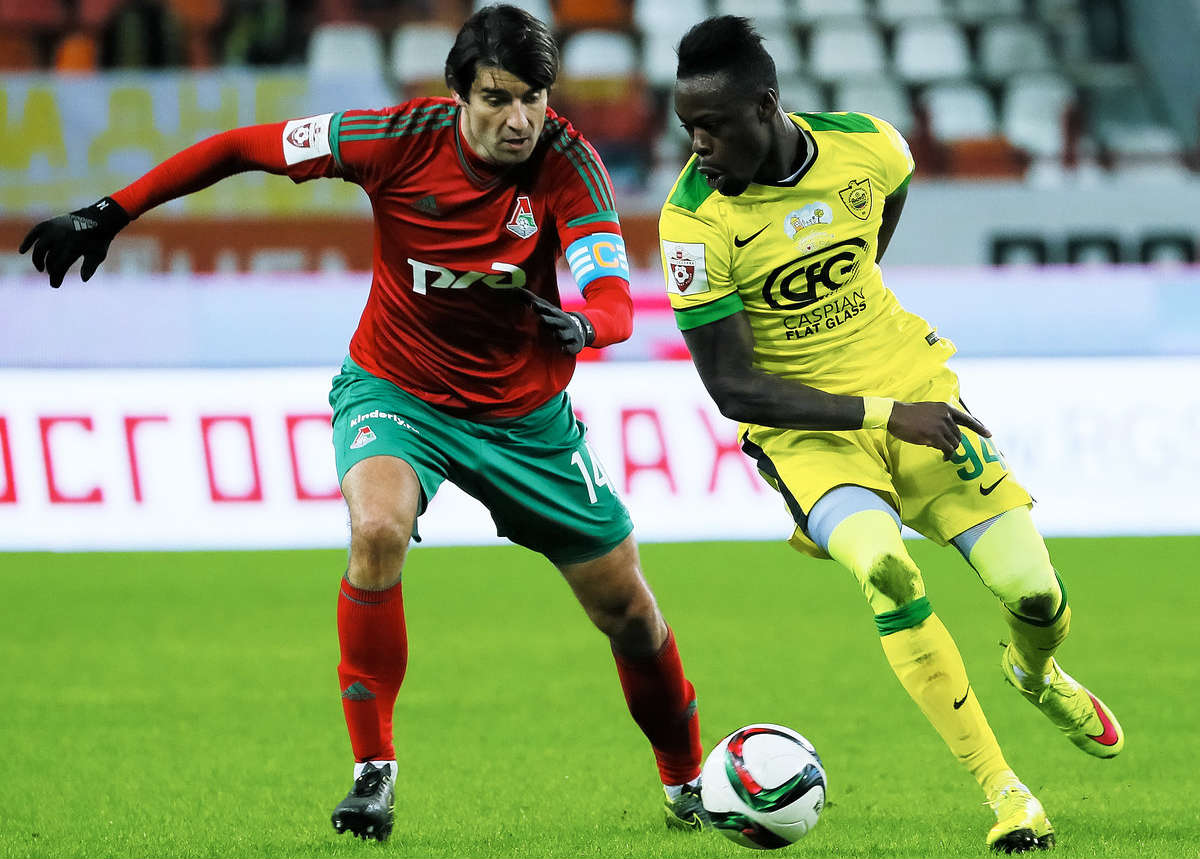 A potential move to watch in the days ahead is that of Anzhi forward Yannick Boli to Dalian Yifang in the second tier of Chinese football.

Dalian were linked with the Frenchman last summer before Boli was unveiled at Al Ain last month. However, with that deal subsequently falling through he is back on the North-East side’s radar.

With electric pace and a direct running style which terrifies defences, he would appear a perfect option for China League One as Yifang go in search of a return to the top flight.

The flyer’s salary demands are high after his time in cash-rich Makhachkala, but they should not prove prohibitive. 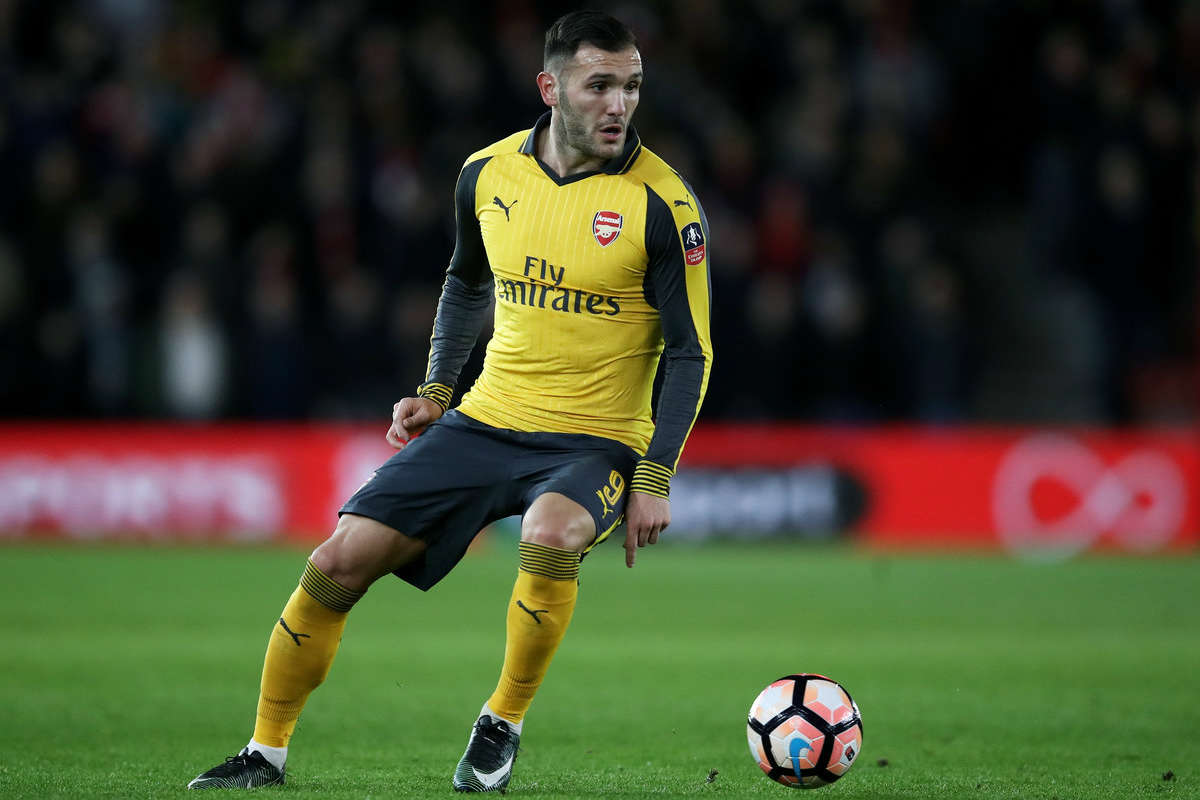 When Lucas Perez’s agent began talking about his client’s lack of playing time last week, alarm bells would have been ringing in the ears of Arsenal supporters.

The Spanish forward may have scored 17 goals in La Liga last season, but has found himself restricted to just two starts since his summer switch to Emirates Stadium. That lack of involvement is already wearing thin.

Sina Sports report on Thursday morning that the Spaniard is on the radar of Beijing Guoan, coached by Perez’s compatriot Jose Gonzalez. With the club in need of attacking talent and Perez one of the few realistically attainable targets around, it is a potential deal worth keeping an eye on.

As of Thursday morning, BBC Sport reports suggest Wayne Rooney’s representative Paul Stretford is in China in an attempt to bash out a deal in time for Tuesday’s deadline.

However, despite that intent, any potential move is fraught with difficulty, in that negotiations which would normally take place over the course of weeks must be completed in just a few days. Transfers of top players are complicated affairs that take into account image rights besides purely sporting value.

Both Beijing Guoan and Tianjin Quanjian are known to be in the market for a high value forward and certainly the capture of Rooney would fit well with the extravagant image of Quanjian owner Shu Yuhui.

The player himself is not thought to be overly keen on a move East, but with clubs scrambling around to finalise their squads before Tuesday, the market may dictate that he will receive an offer which simply cannot be refused.

At present, though, a move is far from certain.