Chinese Super League clubs are beginning to unsettle football’s established elite across the globe by throwing huge sums of money at their star players.

The competition in China is now being viewed as a threat to the Premier League but, as he commented on Football Whispers TV, Arsene Wenger believes the English game is still the bigger draw.

“Why should you go to China today, when you play in England,” said the Arsenal manager.

Wenger has every reason to be worried though, as there were rumours that his star man Alexis Sanchez was offered the chance to join up with manager Manuel Pellegrini at Chinese Super League (CSL) side Hebei China Fortune.

It was a  subject discussed by our pundits Paul Walsh and John Salako on the first episode of Football Whispers TV.

The wage figures being touted are in the hundreds of thousands per week, and confirmed deals for Chelsea midfielder Oscar, who will earn around £400k per week, and 32-year-old striker Carlos Tevez who becomes the game’s highest paid player on £615k a week, have turned concerning rumours into worrying reality.

The Liverpool manager Jurgen Klopp, meanwhile, has commented that “a few clubs in the rest of Europe think similar things about England!” when asked about the threat from the east.

If China want to throw large sums of money to entice players to their league, as the Premier League once did, then why shouldn’t they? 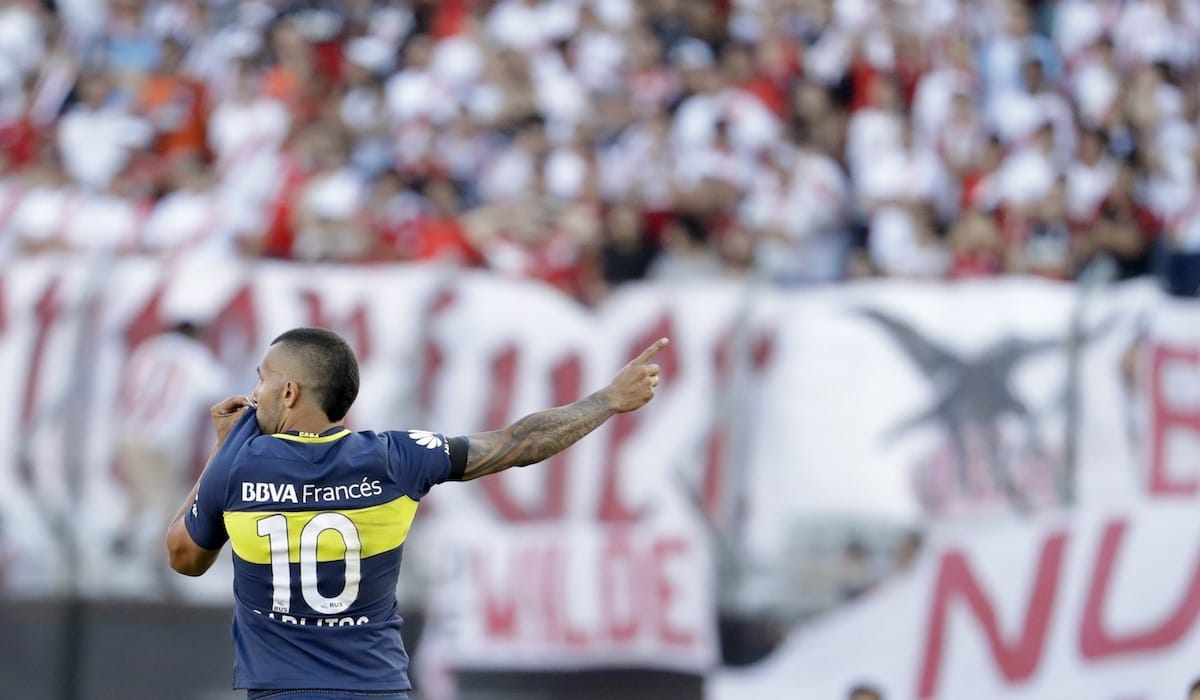 Four of the top ten highest paid players in the world are now based in China, and this number may well have risen by the time you read this.

These players include Oscar and Tevez, who are now the two highest paid footballers in the world ahead of Cristiano Ronaldo, Lionel Messi, and Gareth Bale. Other CSL entries in the top ten are Brazilian forward Hulk, and former Southampton striker Graziano Pelle who earn £317k and £260k per week respectively. 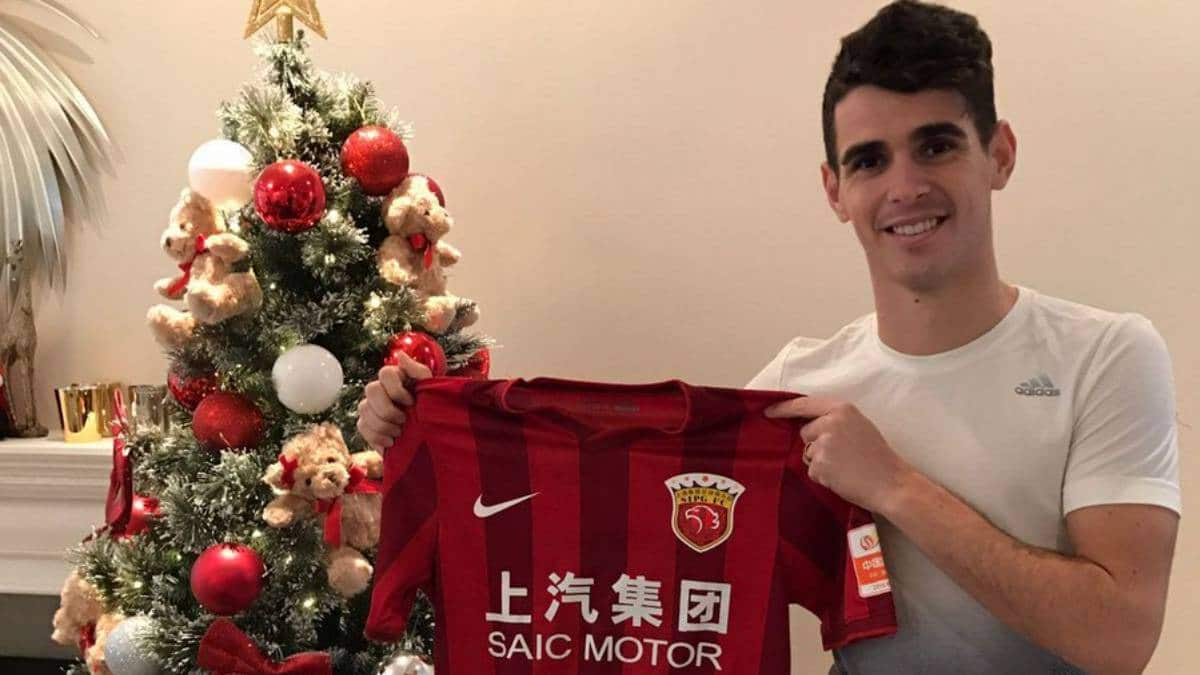 Click here to see players Chelsea could potentially spend the Oscar money on.

Other players are reported to have turned down even bigger sums. Yaya Toure was rumoured to be approaching the £1m per week mark, plus a £260m transfer fee for the former.

While these fees may seem like the tip of the iceberg, especially as the league now boast the highest paid footballers in the world, the plans have been in place for a while and the offers look set to continue. The business China did with Brazilian sides post-2010 were a precursor to the increased transfer activity we see today. 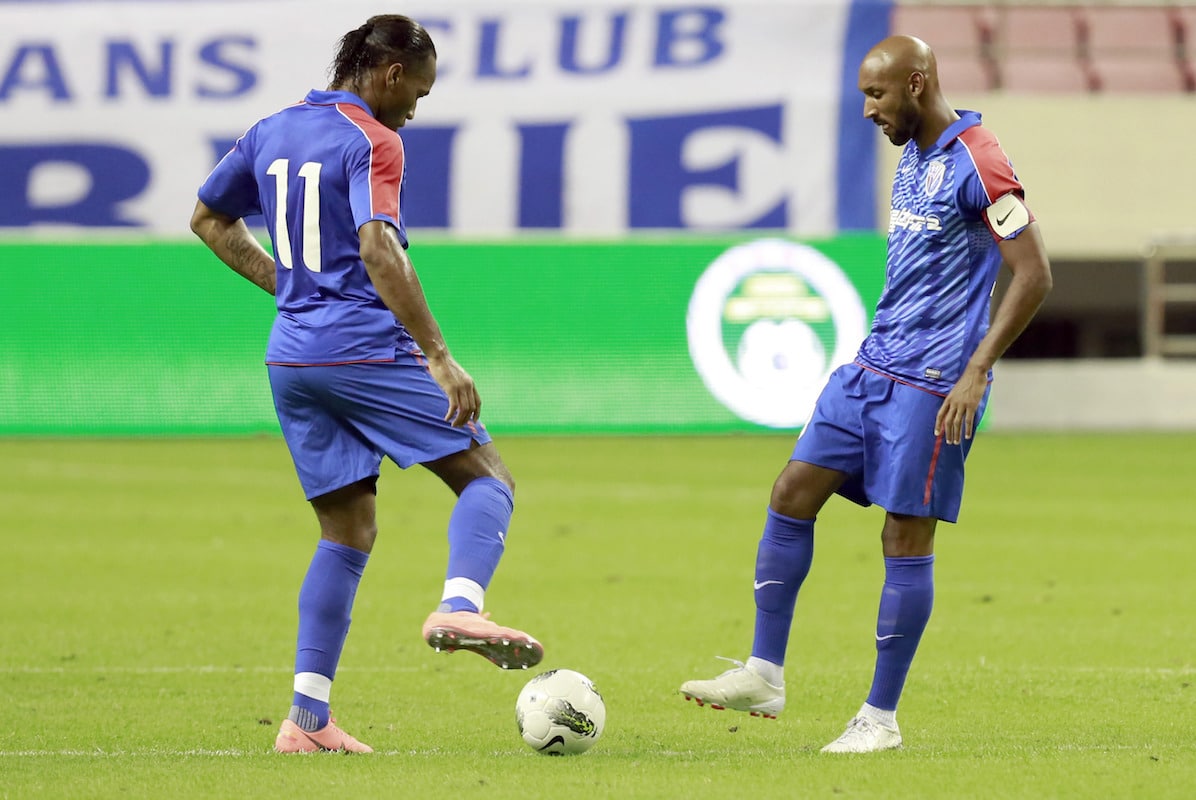 If Didier Drogba and Nicolas Anelka joining Shanghai Shenhua made football fans in Europe aware of the CSL, then the transfer of Alex Teixeira to Jiangsu Suning in made them realise its intent.

The attacker was seen as the next South American talent to emerge via Shakhtar — the Ukrainian side who’d gained a reputation for developing Brazilian talent — and Liverpool looked set to make the then 25-year-old their big money January signing, but Teixeira opted for China instead.

“Let’s put it like this: everyone always knew that I wanted to stay in Europe and move to the English Premier League club,” Teixeira told Shakhtar’s official website at the time.

“But, unfortunately, all the proposals that came from them, were somewhat windy and did not contain anything concrete.

“Now I have received a serious offer from China. Of course, I’m moving there.

When it comes to signing Brazilians the Chinese league has become the new Shakhtar, and for the first time the English Premier League was now being shunned for the CSL, however “windy” their offers. 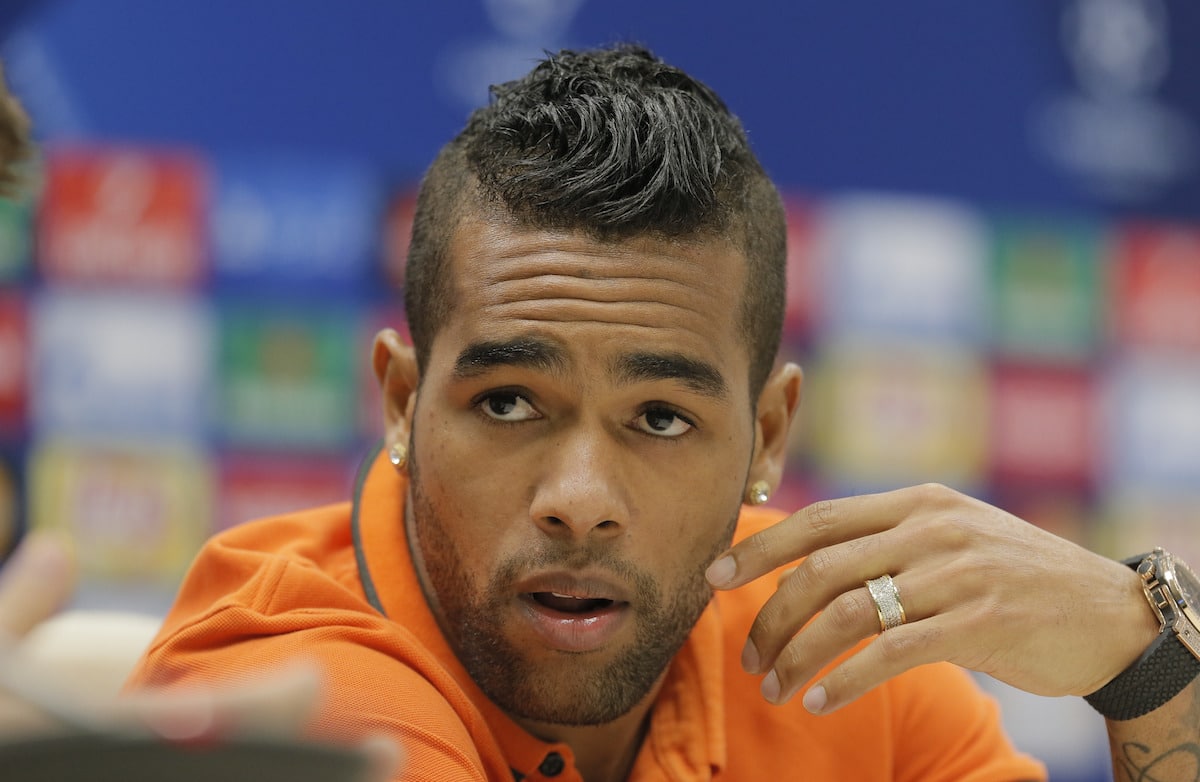 Brazil have already gone through their period of Chinese awareness. Argentine playmaker Dario Conca was the Brazilian league’s player of the year in 2010, and was snapped up by early big spenders Guangzhou Evergrande.

Botafogo striker Elkeson also joined the Guangzhou side, leaving Rio de Janeiro in December 2012 to become one of the most prolific goalscorers in world football, scoring 76 goals in 111 games for the club. This form should have led to a Brazil call up, especially during a time when the national side were struggling for centre forwards, but Brazil managers ignored him, perhaps due to the league he played in.

Rather than move to Europe on the back of this form Elkeson moved within the Chinese league for a fee of almost £16m, and now has 15 goals and 14 assists in 36 appearances for his new club Shanghai SIPG. His number of Brazil caps remains at zero.

Other players such as promising young forward Ricardo Goulart, and Corinthians duo Gil and Renato Augusto have made the move from Brazil to China in the last few years, and for the latter pair it hasn’t really affected their chances of national team selection.

It seems to affect the younger players more, and both Teixeira and Goulart have failed to make the national team since their move to the CSL despite Goulart winning the player of the year there for the last two seasons.

Teixeira realised this when he made the move. “At this stage, the Brazilian national team will move away from me a little further. But let’s see what happens in the future,” he said.

Despite Teixeira's worries, three of the most recent Brazil squad ply their trade in China — something which was unthinkable just a few years ago.

How long will it be before the managers of France, Spain, Italy, Germany, and England are selecting players from the CSL?

While it may eventually have an effect on national teams around the world, China president Xi Jinping is steering his country’s football juggernaut in the hope that it will one day improve their own national team.

Much of the money in the league comes from teams backed by big businesses and property developers, but this is intertwined with state funding. President Xi is also in the process of setting up thousands of new football schools as part of a ten year plan.

As well as the aim of improving China’s performances in world cups — they’ve only qualified once, in 2002 — President Xi also wants to improve the value of the sports industry within the country, and seeing as football is one of the most lucrative global sports, it’s a good place to start.

The aim seems to be similar to those of Major League Soccer in North America: improve the quality of the league by adding foreign talent, developing domestic players around them. But while MLS is restricted in many ways, including a salary cap, the CSL is going in the opposite direction with the apparently unlimited financial support of the state and big businesses, although they do place limits on the amount of foreign players in a side.

This state support may also mean it’s easier for Chinese children to become involved in football through their schools and then progress into the new government funded football academies. Given the population of the country, this type of investment should see a dramatic improvement in the nation's football teams at all levels, if the right coaches and teachers are involved from the start.

The way Chinese clubs are going about their improvement probably wouldn’t fit any financial fair play model, but as long as they’re playing by their own rules and as long as the state backing remains, from President Xi and beyond, then the country could become a real force in world football.