Ahead of the 2017 Chinese Super League’s big kick-off this weekend, Football Whispers takes a club-by-club look at the runners and riders competing in this year’s competition.

In Part One, we assess eight sides and their key individuals’ hopes for the year ahead. 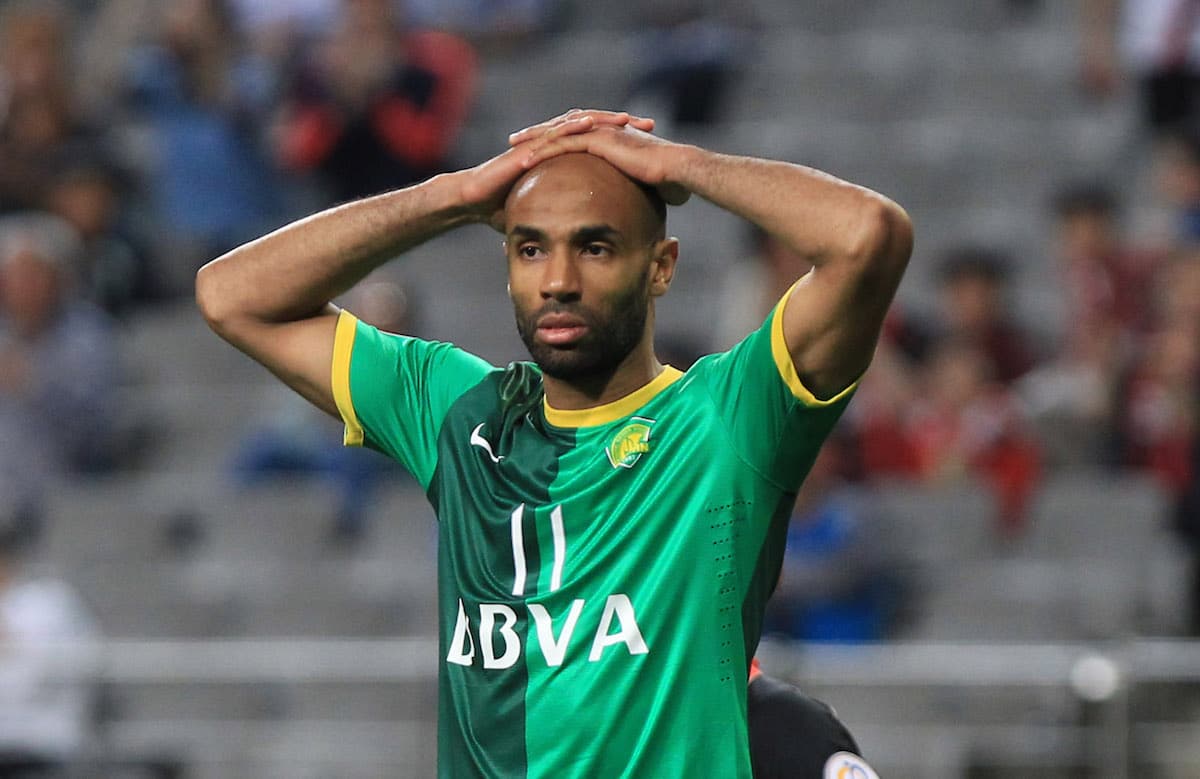 Last season was the worst in recent memory for the capital side, with Beijing Guoan recovering from a terrible opening half of the campaign to eventually finish in a more than respectable 5th place. The loss of key Chinese squad members Xu Yunlong, Zhou Ting and Zhang Chengdong over the winter will hurt, but Guoan are better placed than most to deal with rule changes this winter.

Spanish striker Soriano was a late addition to the Guoan squad this winter and arrives with a fine reputation after 120 goals in 144 league games for Red Bull Salzburg. With Burak Yilmaz having failed to find his feet in China, it is Soriano who will have to take the lead as Guoan seek to match the firepower of their rivals.

While it has been a good window for Changchun on the foreign player side of things, their weaknesses remain in terms of depth of Chinese squad. Last season’s relegation fight was no one off and even the big money arrival of striker Odion Ighalo is not enough by himself to change their fortunes. It threatens to be another long year for the North-East side.

Signed from Watford for £18 million, Nigerian striker Ighalo will bear the brunt of Changchun’s goal burden this season. If he fails to fire, they will be in significant trouble. Ighalo has all the assets needed to be a major success in China but will find little support forthcoming from one of the weakest squads in the league.

It is clearly a blow that Colombian striker Adrian Ramos will not arrive until the summer, having joined owner Jiang Lizhang’s other side Granada on loan. However, in Brazilians Alan Kardec and Fernandinho they have some firepower in the meantime. The side have lost several important Chinese players which could see them sink towards relegation danger, but they should have enough to be safe come November.

The quickest player in the Super League, Fernandinho has ripped even Guangzhou Evergrande’s defence to shreds when on his day. With nine goals last campaign he was the side’s top-scorer and will need to fire once again to keep his side out of trouble. On the counter-attack, he is a major asset.

When you’ve won the league title in six consecutive seasons, your status as the best team in the land is undisputed, in spite of heavy spending around the league. Evergrande remain firm favourites to pick up a seventh title on the bounce and, indeed, recent rule changes if anything solidify their position given the depth of their Chinese talent-pool.

With the new foreign player rules in play, Evergrande are likely to set up for the majority of the campaign with an all-Chinese defensive line. It is nothing new for the side and, fortunately for Luiz Felipe Scolari, he has the core of the national team’s defence at his beck and call. Feng has been a crucial part of Evergrande’s success in recent seasons and remains the best Chinese centre-back around.

Having impressed in 2016, a number of key winter departures have seen R&F’s already thin squad ripped to the bare bones. The club have operated on a strategy of buy-to-sell in recent years, but it is hard to see the current group of players being able to get anywhere near matching last year’s sixth place finish. Boss Dragan Stojkovic now has a major job on his hands to keep his young squad’s heads up ahead of a long campaign.

Israeli forward Zahavi made a real impact in his first six months in China, helping resurrect R&F’s season with 11 goals in 15 games. Not only did he provide a previously missing lethal touch in front of goal, he also showed a creative side to his game to help the club get more out of previously misfiring Brazilian Renatinho. If Zahavi’s performances tail off, R&F could be in trouble.

It’s not easy for any promoted club coming into the CSL and, prior to an extraordinary rise up the table last season, Guizhou had shown little sign of any remote hope of ascension to the top flight. But that is now their reality and, having earned promotion on a relatively tight budget, they have raided the loan market to bolster their Chinese squad. The performances of their foreign players will be key to their survival hopes.

In the signings of Michael Olunga, Nikita Jelavic, Ryan McGowan and Ali Ghazal, Guizhou have clearly prioritised height and physical strength in their foreign player recruitment. Chery is the one player who offers something different, with the former-QPR man a creative force behind the forward line. His set piece ability is also a key part of his game and will be essential if Guizhou are to survive.

Manuel Pellegrini did not enjoy an easy start to life in China last year as his team limped to a disappointing seventh place finish following a strong start to the season. However, the club have possibly had the best transfer window of any side in securing several high level Chinese additions to strengthen the core of the side. With no Champions League distractions, they should be aiming high.

With the club’s much vaunted attacking players higher up the pitch guaranteeing goals, Hebei need their all-Chinese defensive unit to keep things tight at the back. They are much improved in that area over the winter and national team centre-back Ren Hang was the most high-profile of the captures, signing on a £5.5 million transfer from Jiangsu Suning. Having fought for months to secure his signature, Hebei will hope Ren’s performances justify their significant outlay.

The CSL’s counter-attacking kings have lost two of their key midfield dynamos over the winter with the loss of Brazilian Ivo to Beijing Renhe and Yin Hongbo to Hebei CFFC. Replacements have arrived in the form of Borek Dockal from Sparta Prague and Feng Gang from Hangzhou, but it remains to be seen if they can make up for the losses. Manager Jia Xiuquan, though, is a master at eeking out results from unfancied sides.

Henan have struggled to find a striker to contribute regular goals in recent years, with many of the teams goals coming from midfield or diminutive forward Javier Patino. Having spent a significant sum of money on Africa Cup of Nations Player of the Tournament Bassogog, however, they will expect the Cameroonian to be a regular contributor in the final third. With one less foreign player set to be on the pitch, the importance of those remaining has increased even further. His 4 in 21 strike rate from Denmark simply must be improved.