The last match of the round in the South America WC Qualifiers, and obviously the most interesting one, is the Chile vs Brazil duel. If you want to know more about it, check our preview of the game and our free betting tips.

Our best betting tips for Chile vs Brazil

If you want to get some free betting predictions and tips for the Chile vs Brazil duel, check these predictions out: 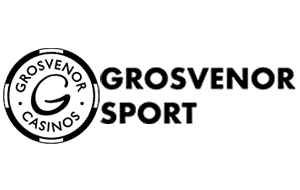 With six wins in the first six rounds, Brazil is already one foot in the WC in Qatar. Still, there are many games left to play and things can quickly go sideways for Brazil if they relax too soon. With that in mind, and considering the fact that Brazil won three of the last four duels against Chile, our prediction is for Brazil to win this game.

Three of the previous four meetings between Brazil and Chile have gone under 2.5 total goals, so we expect to see something similar in this game as well. That being said, Brazil averaged 3.00 goals per game in the WC Qualifiers so far, while Chile averaged 2.67 goals per game. Still, we can see this being a tight and hard-fought game, with fewer than three goals scored.

The best stats, odds, and more for Chile vs Brazil

If you are looking for the best odds for the Chile vs Brazil game, we have compiled odds from the top betting sites right here:

Chile vs Brazil preview: Can anyone stop Brazil?

A month after a loss to their fierce rivals Argentina in the final of Copa America, Brazil has to get back to the task at hand, which is qualifying for the WC in Qatar next year. The five-time world champions are on a great course to achieve this since they've won the first six matches in the qualifiers, so the team awaits their upcoming duel against Chile in good mood, especially since Brazil was the team that eliminated Chile in the beforementioned Copa America quarter-finals.

As we already said, Chile was eliminated in the quarter-finals of Copa America earlier this year by Brazil, which was a bit of a disappointment for a team that recently won that competition twice. In the WC Qualifiers, Chile is also not doing that well since they've only got one win in the first six rounds, along with three draws and two losses.

FAQ for Chile vs Brazil 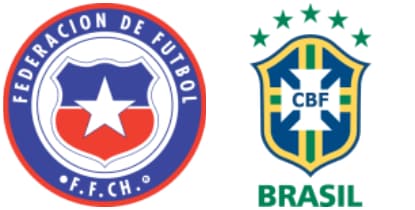