Chelsea are keen on making a move for Juventus star Paulo Dybala, according to the Daily Express. The blues are keen on landing the long-term transfer target for a substantially cheaper fee. Dybala is valued in excess of €80 million, but Chelsea chief Marina Granovskaia is confident of completing the deal by paying way less since the player is out of contract in another 12 months. Next summer, Dybala will be able to leave Juventus on a free transfer, as the Italian outfit have been unable to come to terms with the player who has been at the Allianz Stadium since 2015. 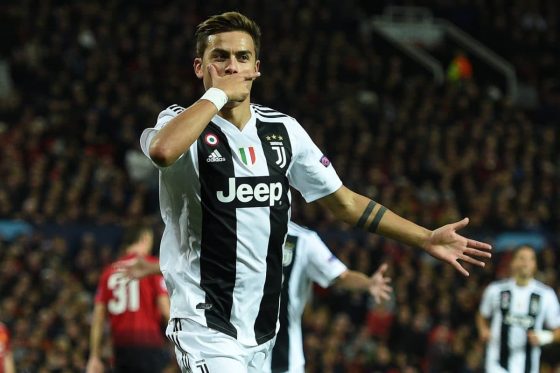 At 27 years of age, Dybala is not getting any younger and he is keen on landing a fat contract, which could be the biggest of his career so far. However, Juventus are looking to make cutbacks in the wages segment, as keeping Cristiano Ronaldo does take up a huge chunk of the efforts.

Chelsea have been linked with Dybala for several years, but the expensive valuation has kept the blues at bay. Furthermore, Dybala has also been blowing hot and cold in recent years. After a stellar 2017-18 campaign in which he scored 22 league goals, Dybala only managed five goals in the subsequent campaign. It has been a familiar story since then, but there is no doubt that Dybala would be a remarkable acquisition at around £40 million.

This is not the first time Dybala is being linked with a move to England. Spurs came close to signing the winger back in 2019 after agreeing a £ 60 million fee. However, the image rights issue of the player forced them to pull out at the last minute. The image rights issue of Dybala has since been sorted and it is reported that Juventus are quite keen on offloading the player in the summer so as to avoid losing him on a free transfer.