Chelsea will be expected to put in more of a challenge for the Premier League title this season after winning the Champions League and their first game is at home to a Crystal Palace team that they have an excellent recent record against.

Chelsea have picked up wins in each of their last seven games against Crystal Palace and three of the duo's last six meetings have ended with both teams getting on the scoreboard. Both teams have also scored in five of Chelsea's last six outings, while each of the Eagles' last three fixtures have also produced goals at both ends of the pitch.

Four of the last six encounters between these two London clubs have witnessed over 2.5 goals with Chelsea winning 4-1 when the sides last locked horns in April. Five of Chelsea's last six matches in all competitions have ended with at least three goals being scored and the same can be said for each of Crystal Palace's last three outings.

Kai Havertz took a little time to settle in London but we're expecting a much bigger impact from the German international in 2021/22. Havertz opened the scoring when these two teams last met and the midfielder scored four goals in the Premier League last season. Havertz has a tendency to pop up in the right places in and around the box and until the club confirm the signing of their new striker, he will be one of their main goal threats.

Everything you need to know about Chelsea vs Crystal Palace

Tuchel's side have no fresh injury concerns or suspended players for this weekend's game and it is difficult to see many teams getting the better of a full-strength Chelsea at Stamford Bridge this season. Chelsea kept a lot of clean sheets last season but haven't managed to keep a single one in any of their last six matches and that will be a concern to their German manager who bases much of his play on keeping things tight at the back. However, we're still expecting Chelsea to outscore the Eagles and pick up a comfortable 3pts.

Palace will be without Michael Olise, Eberechi Eze and Nathan Ferguson for the short trip to Stamford Bridge but new manager Patrick Vieira had an impressive pre-season and will be aiming to cause an upset on Saturday. The eagles secured four wins and a draw from their five friendlies but the best team they played against during that period was Watford, so Palace will be up against a much tougher opponent this weekend. 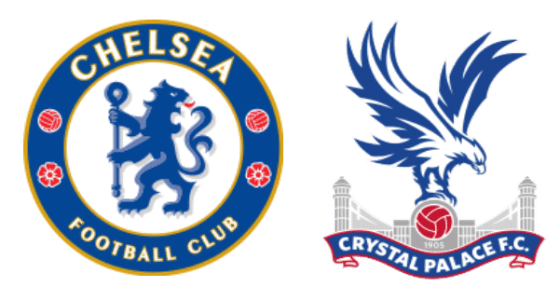