Thomas Tuchel's side will be hosting Diego Simone's team at Stamford Bridge this Wednesday. In the current article, you will be able to find the best free predictions for the re-match between Chelsea and Atletico Madrid.

Chelsea vs Atletico: The top free betting tips by our experts

Here is our expert team's take on the game at hand. Don't miss our other UEFA Champions League predictions too.

Always check your betslip thoroughly before placing your bet. The odds are subject to change at all times so proceed with caution. Our recommended bookmaker for this match is Ladbrokes

Chelsea is looking rather revitalized ever since Thomas Tuchel took over the club, with the team remaining unbeaten ever since the new coach got in charge (12 games). During this time the Blues have beaten Tottenham, Liverpool, Everton, and Atletico all while keeping a clean sheet. In the meantime, Atletico surprisingly dropped La Liga points to Levante, Celta Vigo, and most recently a helpless 10-man Getafe.

Diego Simone's Atleti made the highlights last year after knocking Liverpool out of the Champions League, mainly through a solid defensive play. On the other hand, Chelsea is a team that feels comfortable when having a dominating possession of the ball. This leads us to believe that Atletico will remain pinned in its half and have fewer goal-scoring opportunities. Also, Chelsea has kept a clean sheet during each of their last 5 games across all competitions.

In spite of having a possessive style of play, the Blues often lack the sharpness and consistency required when it comes to scoring goals. They may enjoy 60-70% possession and fail to find the net, as we most recently saw against Leeds and Man. United. Also Chelsea a spectacular defensive record only conceding two goals in their last 10 EPL games. Furthermore, four of Atleti's last five games have featured less than 3 goals.

Chelsea vs Atletico: Where to find the best odds

See our odds comparison section but also pay attention to the recent results by the two teams.

Thomas Tuchel has had a great impact on the struggling Premier League squad. The new formations employed by the German specialist have proven rather effective, especially defensively. Chelsea's last loss came in the middle of January by the hand of Leicester City. Since then, the Blues have managed to get some impressive wins over the top Premier League squads, for which they deserve praise.

Back in Spain, Atletico remains a La Liga leader. The Madrid team is enjoying one of their best Primera Division runs but has recently had a few errors. They failed to beat Getafe in a goalless draw, although having a man advantage. Their most surprising failure came in two matches against Levante, the first of which was drawn and the second resulted in Atleti's second loss this season. This proves that, although looking fortified with just 18 goals conceded in 27 league games, even lesser-ranked sides can find their way past Atletico. 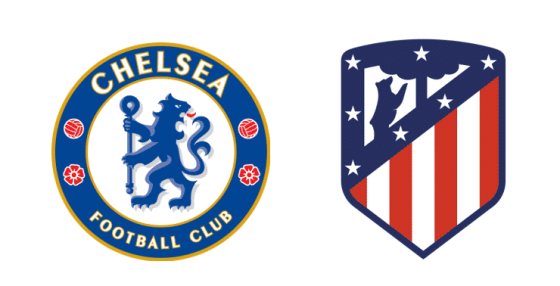 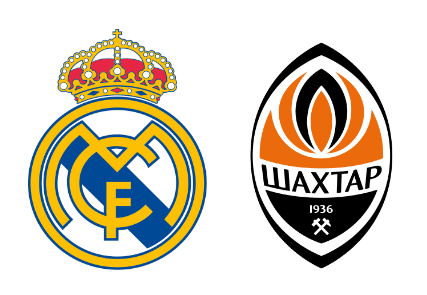 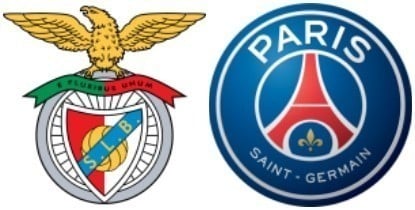 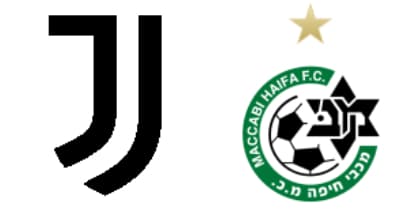 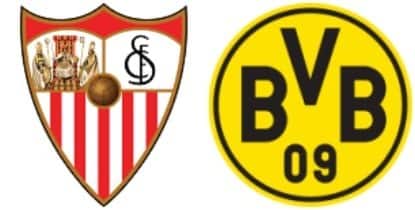 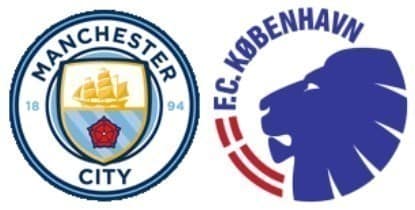