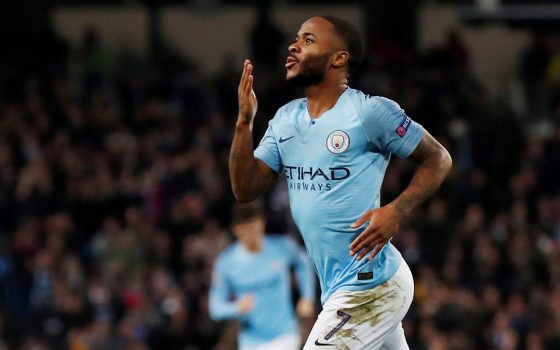 The protracted takeover of Chelsea by a consortium fronted by Todd Boehly is finally on the verge of completion as a new era starts to dawn in West London.

While the days of opulent investment and lavish spending under controversial benefactor Roman Abramovich have drawn to an end, Chelsea are still expected to be a major force in the transfer market under their latest owners and reports this week have suggested that manager Thomas Tuchel will be handed a £200m transfer warchest to splurge on summer recruits.

Reinforcements are needed at Stamford Bridge following a limp end to the campaign that saw Chelsea drop points in six of their last ten Premier League assignments, while two cup final defeats to Liverpool and a Champions League quarter-final exit at the hands of Real Madrid all contributed to the season’s gloomy climax.

With numerous ins and outs anticipated, the transfer window promises to be a busy one for Chelsea, so strap yourself in for some hypotheticals.

Who are Chelsea’s new owners?

Boehly and his cronies are driven by the bottom line, though Chelsea supporters fearing a similarly damaging strategy to the one adopted by Manchester United’s US fiercely-hated owners, the Glazer family, should push their concerns aside.

On a scale that slides been sporting philanthropy and full-on vulture capitalism, Boehly ranks much closer to the former. When Boehly’s Guggenheim management company took over the LA Dodgers, they spent $1billion on new players and eventually ended a 32-year wait for a World Series win in 2020.

And though Boehly was never shy about pushing ticket prices up and chasing commercial interests off the pitch, there was plenty of success to enjoy on it for long-suffering Dodgers fans.

Expect a similar two-pronged approach from Boehly at Stamford Bridge.

While a £200m transfer kitty is the stuff of fantasy for the vast majority of football clubs, spending hundreds of millions on new players is pretty standard fare for Chelsea.

The Blues shelled out north of £100m alone on Romelu Lukaku last summer, just 12 months after they signed off on moves for approximately £222m worth of fresh talent in 2020, including Kai Havertz, Timo Werner, Ben Chilwell, Hakim Ziyech and Edouard Mendy.

Chelsea know how to get business done and with several problem areas to address before August, the Londoners will be major market movers again in 2022.

Chelsea’s biggest maneuvers are likely to be at the back this summer with a number of their current defensive players heading for pastures new.

German international and lynchpin Antonio Rudiger’s is a free agent and as already agreed to join Real Madrid once his current contract expires, while cultured Danish defender Andreas Christensen will complete his free switch to Barcelona in a matter of weeks.

Wing-back Marcos Alonso is also angling for a move back to his homeland with Barca circling for his signature, while stalwart Cesar Azpilicueta’s future is also uncertain as he enters the last year of his deal.

Long-time target Jules Kounde is understood to be Chelsea’s primary target to bolster Tuchel’s options at centre-half. The 23-year-old Sevilla star saw a move to London fall through a year ago, though the French international is expected to seal his switch to Chelsea once the window opens on Friday, June 10th.

Kounde can operate at right-back, centre-back or as part of a back three and his versatility should appeal to tactical tinkerer Tuchel.

Elsewhere, RB Leipzig starlet Josko Gvardiol has also been touted as a possible arrival. The 20-year-old has established himself as a first-team staple for Die Roten Bullen in the Bundesliga and like Kounde, Gvardiol is a multi-positional player, featuring centrally and at left-back for Leipzig. 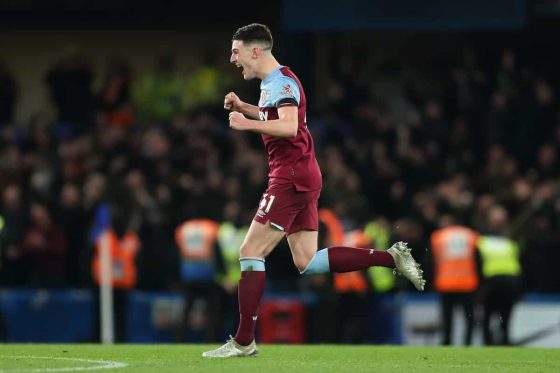 Thomas Tuchel has enviable strength and depth at his disposal in midfield with Jorginho, Mateo Kovacic, Ruben Loftus-Cheek and N’Golo Kante offering class, flexibility and stability in the team’s engine room, though reports indicate the German coach feels a need to strengthen the area further.

Chelsea were believed to be one of the many clubs in the running for Monaco’s emerging talent Aurelien Tchouameni, though the young Frenchman is rumoured to be close to sealing a transfer to Real Madrid.

With primary targets unattainable, Tuchel might seek to turn his focus and £200m budget elsewhere, while the return of rapidly developing youngster of Conor Gallagher – who completed a superb year on loan with Crystal Palace – could offer a far cheaper and equally viable midfield alternative.

A saved wedge of cash in midfield could allow Tuchel and Chelsea to be more aggressive in their recruitment drive in other areas. 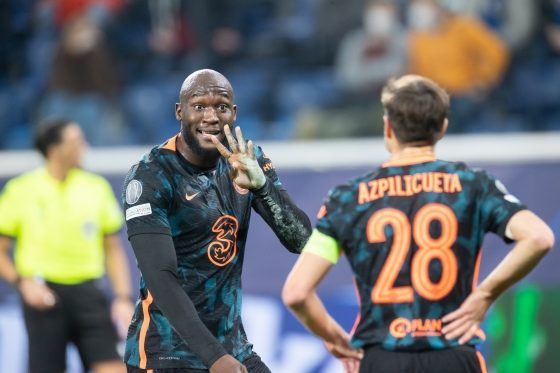 Last summer’s marquee signing Romelu Lukaku has been a huge disappointment and the £100m+ deal to bring him back to Chelsea from Inter already looks like a major misstep.

With few suitors interested in alleviating Chelsea of their burden, Lukaku could well be part of the squad again come August, though the Blues look ready to cash in on fellow flops Timo Werner and Hakim Ziyech.

Exits for both would ramp up the need for new additions in the final third and Chelsea have already been linked with a sensational move for Manchester City’s Raheem Sterling.

Sterling – who just won his fourth Premier League winners medal with the Cityzens – only started 23 times in the Premier League for the champions in 2021/22 and his increasingly peripheral role has made him more open to a change of scenery.

The 27-year-old’s current contract with City expires in 2023 and with just a year to run on that deal, Sterling could be available for the relatively modest fee of £50m.

Elsewhere, RB Leipzig superstar Christopher Nkunku has been linked with a move to Chelsea, though the connections there are tenuous at present, as are the rumours that Barcelona winger Ousmane Dembele is on the club’s list of targets.

Chelsea supporters will want to see more of Armando Broja, who turned heads with his displays on loan with Southampton, though the 20-year-old could be offloaded permanently with his value never higher.

Stories linking Chelsea to other forwards have been slow to emerge, however, now that the club’s takeover is virtually over the line, expect to see an acceleration of transfer plans in West London.