With the signing of Antonio Rüdiger from Roma, Chelsea on one hand boosted their defence with a top international signing. But, on the other, they put the future of Kurt Zouma into doubt.

The 22-year-old centre-back moves another place down the pecking order and then with Andreas Christensen coming back from a very successful loan spell at Borussia Mönchengladbach, Zouma could be sixth in line for a start at Stamford Bridge.

On Wednesday, the Independent reported that West Bromwich Albion were set to open talks with the France international over a possible loan move, with Antonio Conte keen for the centre-back to gain more experience in the Premier League.

Tony Pulis had been linked with moves for Middlesbrough's Ben Gibson and Kevin Wimmer of Spurs is also a know West Brom transfer target.

As is normal for Chelsea, the Frenchman will likely extend his deal at the club before any loan move is agreed, as reported by ESPN.

Zouma missed the start of last season as he continued to recover from a cruciate ligament injury he suffered in February 2016 against Manchester United. 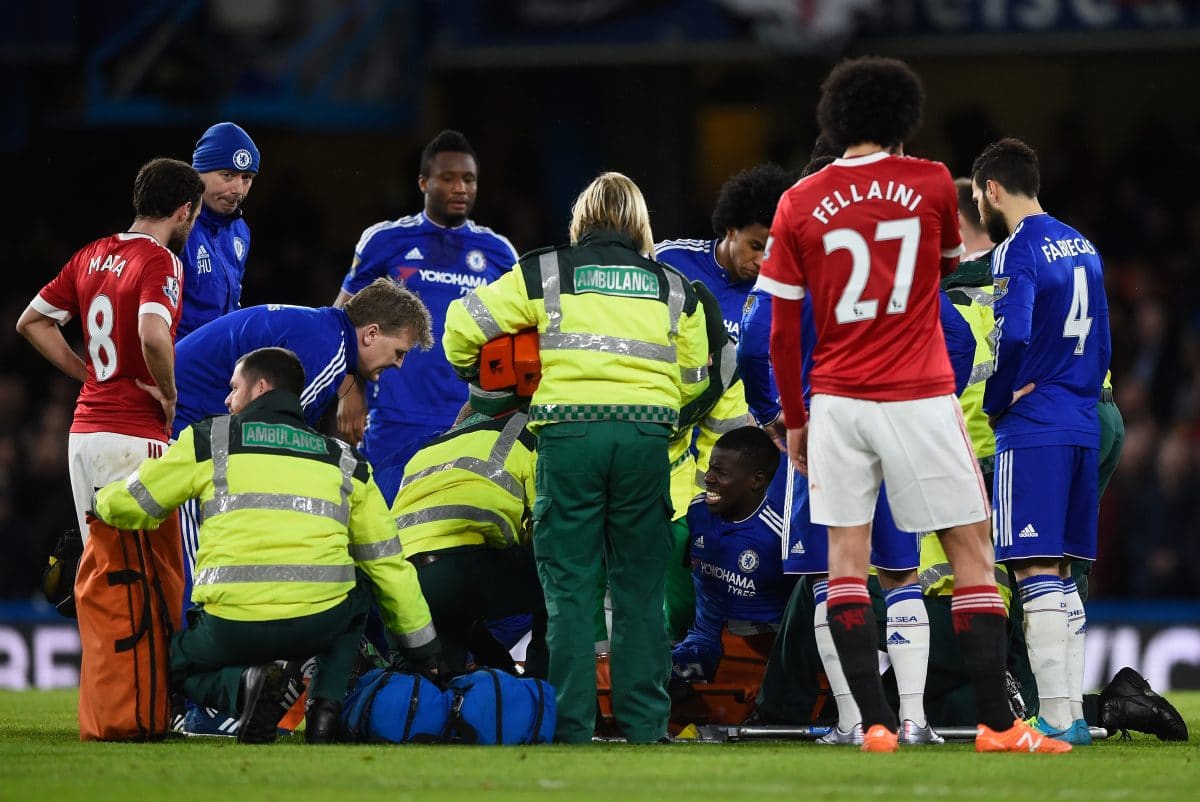 He returned to the squad in December, but it took until February and a two-minute cameo against Arsenal for the Frenchman to make it back on the pitch.

The former Saint-Étienne youngster managed just 17 appearances in all competitions, 245 minutes in the league and has quickly fallen down the pecking order since the arrival of the Italian coach.

The 22-year-old couldn't force his way into Antonio Conte’s 3-4-3 system with César Azpilicueta, David Luiz and Gary Cahill the consistent starters in most league games since his return. It’s little surprise the the defender was open to a temporary move away from Stamford Bridge this summer.

He told beIN Sports: “A loan before the World Cup? Why not. We'll see at the end of the season.”

When Chelsea bought him from Ligue 1 for just over £12million, the potential was there. Now, he needs to fight for his place at the London club.

Should Chelsea loan Zouma out, or is he good enough to make the first-team this season?

Why Keep Zouma at Stamford Bridge 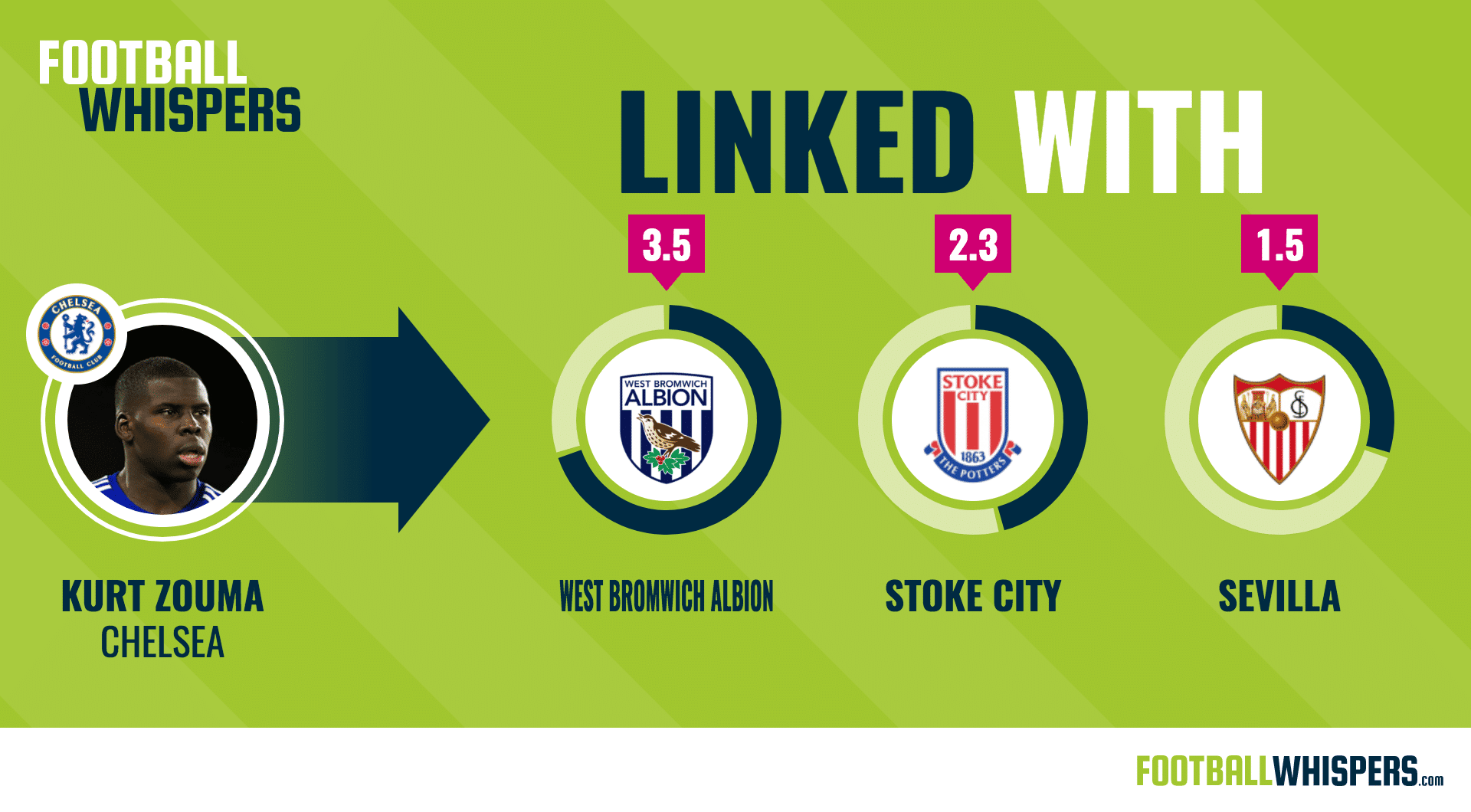 It’s clear the 22-year-old is far too good to be stuck on a substitutes' bench. He needs to be playing regular games – especially after such a long period out with injury.

Would he get that at Stamford Bridge next season? Maybe. Conte's side are the champions and therefore will play in the UEFA Champions League, meaning more game and more pressure on the squad.

Assuming Chelsea make the last 16 that means another eight games for the Blues. And it could be much more with a good EFL Cup run.

The future of Christensen could be key, if the Dane is allowed to leave, Conte would be left with four centre-backs again, meaning Zouma would be crucial when playing three at the back.

If the Italian switched to a back four, he'd have more cover in the centre of the defence even without Zouma.

Injury to any of last season's starting trio, or tiredness and fatigue, Zouma is ideal to step in.

Zouma is faster than Azpilicueta, Luiz and Cahill. Rüdiger is a match for the big man, but those two playing either side of Cahill or the Brazilian would make Chelsea a much more mobile side.

There are few attackers he can't keep up with as demonstrated in the screen grabs below. 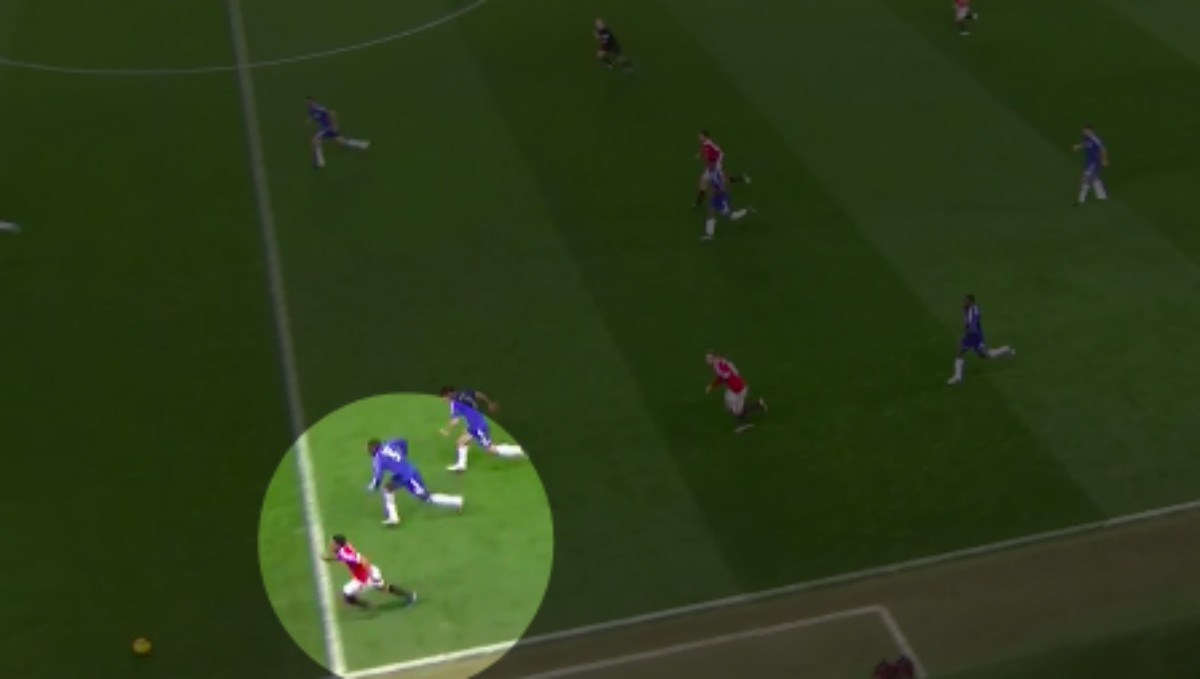 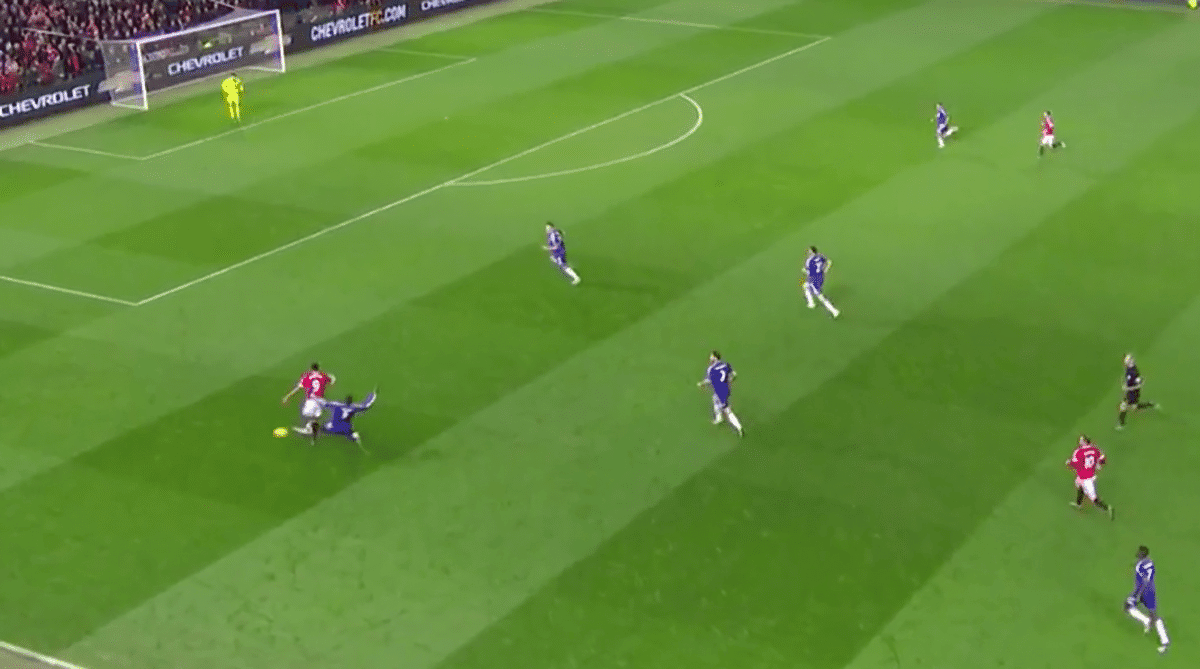 Against Manchester United last December Anthony Martial races onto a pass down the left flank.

The Red Devils star, regarded as one of the quickest players in the top flight, has a yard on the Chelsea defender but his athleticism and pace allows him to stay with Martial and produce a clean challenge.

If Conte is ever concerned about a striker's pace then Zouma should be his go to man.

As stated above, Zouma is far too good to be sat on the bench. If the French defender pushes for a temporary move away this summer Chelsea should seriously consider it.

Zouma wouldn't be short of potential suitors. Prior to his season ending injury he was averaging 1.3 tackles and 5.3 clearances per game in the Premier League.

In contrast Luiz, while playing for PSG in Ligue 1 during the previous campaign, averaged 1.2 tackles and only 3 clearances per game. 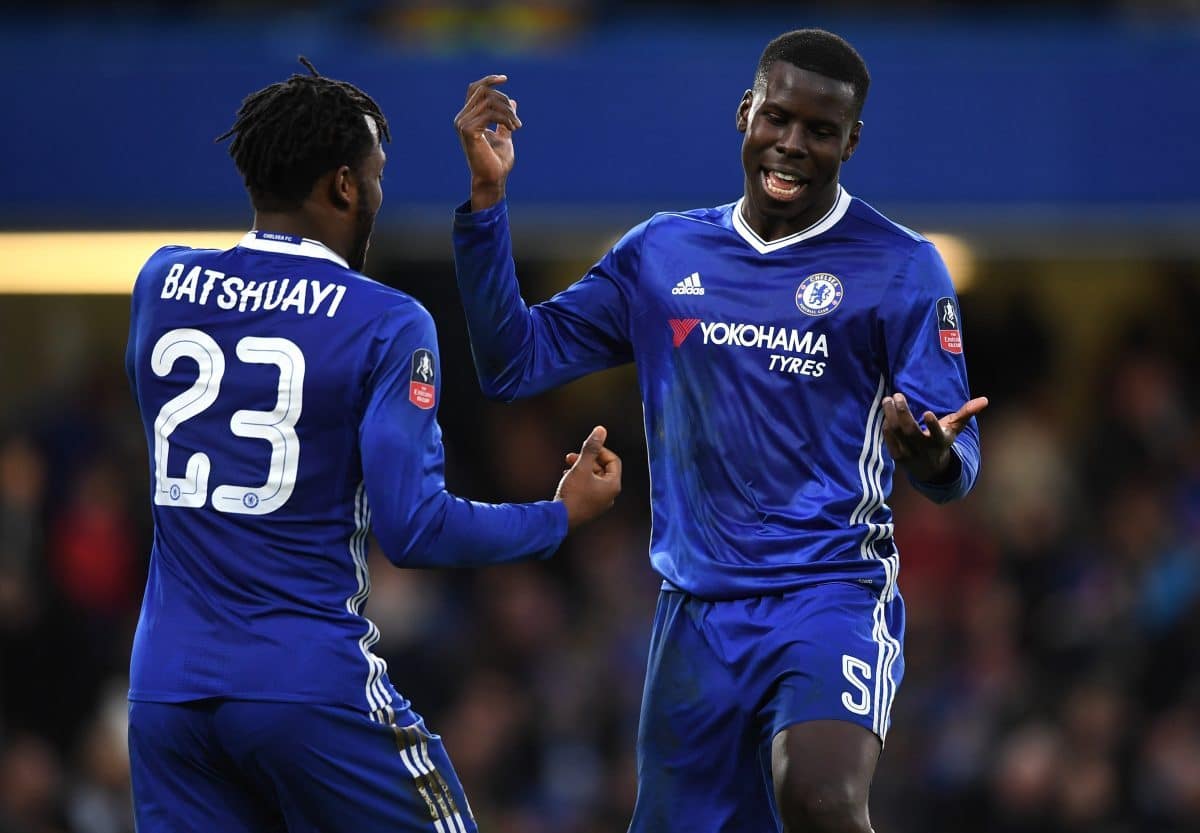 The smartest decision would be if Chelsea let Zouma go to the right Premier League side on loan.

Pulis could be the ideal man to bring out the best in the Frenchman. No one does defensive organisation better than the former Stoke City boss. The Baggies finished tenth and had the ninth best defensive record in the Premier League.

He'd be able to gain more valuable experience of English football and, if he developed as expected, would be ready to return to Stamford Bridge for the 2018/19 season.

Cahill would then be almost 33 years old. Yet Chelsea wouldn't need to enter the transfer market again as Zouma would be a ready made replacement – although he may need a little time to adapt if played on the left of a back three.

The numbers are there for the Blues to allow Zouma a season on loan, even if it leaves them short, he would have the chance to play every game.

In terms of ability, the young defender has everything Conte should be looking for in his back three, however, with one eye on the future, Chelsea and Zouma would benefit from regular first-team football.

Staying at Chelsea this season, with the arrival of Rüdiger, rules out that chance, but at least he'd be ready for next season and a long career at Stamford Bridge.