Shahid Khan sat comfortably in the executive seats of the stadium he supposedly soon hopes to own, watching from on-high as his Fulham side booked their return to the Premier League after four years outside the top flight.

The American businessman is believed to have designs on making Wembley Stadium the home of his NFL franchise, the Jacksonville Jaguars, but on Saturday afternoon the national stadium belonged to his association football outfit.

Comfortably the better side in the first half, Fulham capitalised on their dominance when Tom Cairney rolled home the game's only goal after fine work from the prodigiously gifted Ryan Sessegnon.

Villa huffed and puffed in the second period with Jack Grealish's influence growing – although the young midfielder, like Ryan Fredericks in the first 45, could easily have seen red for a poor challenge after an hour.

But Fulham held on, maintaining a threat on the break before Denis Odoi was sent off for a second booking with 20 minutes to go. Here are the five things we learned.

Regarded by many as the best player in the Championship, Fulham skipper Cairney showed exactly why he is so highly regarded with his display against Villa.

The Nottingham-born Scotland midfielder was technically flawless as ever, always a willing recipient of the ball and a calming and creative influence in the middle of the park for Fulham.

His ability to break into the box from midfield was crucial to Fulham's ability to stretch Villa's experienced backline, too. And, in doing so, Cairney opened the scoring after 23 minutes, coolly rolling home from Sessegnon's exquisite through-ball.

Linked with Premier League moves in the last handful of transfer windows, the 27-year-old, who played 11 times in the English top flight for Hull City as a teenager, now has the opportunity to show he's ready for the big stage.

Villa pay for lack of bite

Steve Bruce's men were outclassed in every department in the first half, with Fulham, perhaps predictably, enjoying the lion's share of possession.

Villa took charge for much of the second half, but their biggest issue was their inability to make the most of the opportunities that were able to carve.

In the first half, midfielder Grealish blazed the Midlanders' most presentable chance over the bar from close range, with the opening period coming to a close without Villa landing a shot on target.

As they began to work dangerous crosses into the box from the left flank after the break, and with Grealish pulling the strings centrally, they were still unable to add bite to their bark. 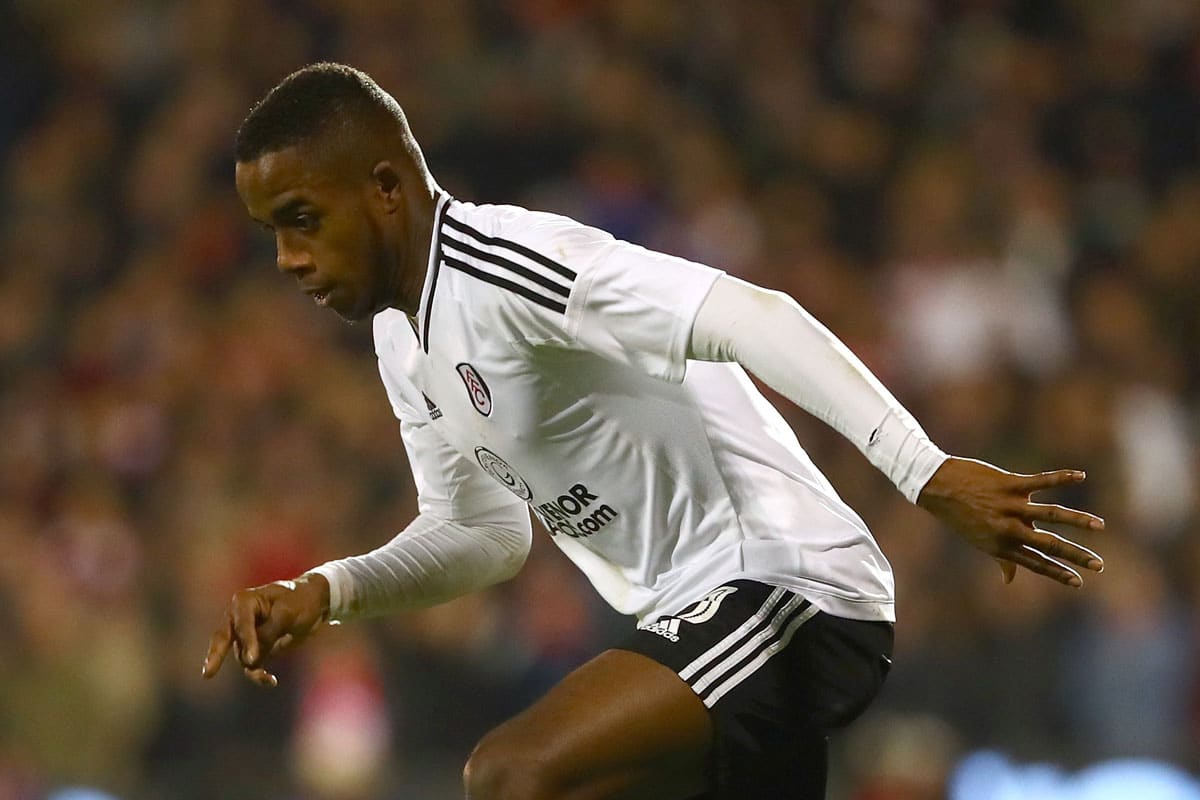 There were rumours the Fulham teenager, after a breakout campaign with the Whites in which he was named the Championship Player of the Year and bagged 16 goals, would be named in Gareth Southgate's England squad for the upcoming World Cup in Russia.

That wasn't to be, but Sessegnon's time will unquestionably come on the senior international stage, just as next season is likely to be a Premier League coming-out party for the youngster, who turned 18 just a matter of days ago.

At Wembley, Sessegnon demonstrated all the attributes that mark him out as one of the most promising and in-demand young players in the world, linked with big-money moves to a host of huge clubs, from Tottenham Hotspur to Real Madrid.

In the build-up to Cairney's opener it was Sessegnon who collected the ball 25 yards from goal and showed poise, control and vision beyond his years to pick out the run of the Scotland international.

Pace, technique, an eye for goal yet unselfish and a fine creator – it's frightening to think just how good he can become. And with Fulham in the Premier League next season, staying put might be the best thing for his development.

The former Middlesbrough winger has 15 goals and five assists to his name this term, and you wouldn't have bet against him extending either of those tallies as Bruce's side grew into the game early in the second half. 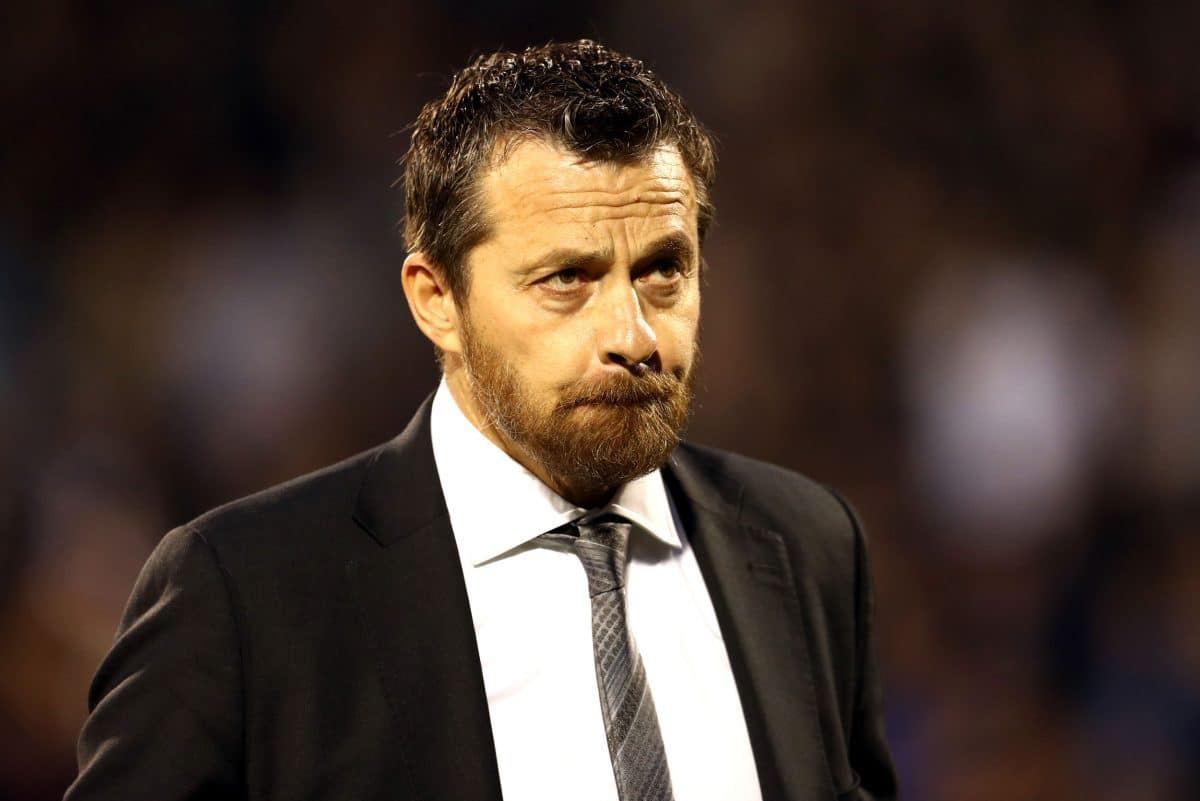 Fulham boss Slaviša Jokanović is no stranger to the Premier League, having turned out 39 times in the English top flight for Chelsea in the early-2000s, during his playing days as a combative central midfielder.

He has not yet had the chance to pit his managerial wits in the division, however. He did, of course, guide Watford to automatic promotion from the Championship in 2015 but, unable to agree terms on a new deal at Vicarage Road, he left the Hornets, replaced by Quique Sánchez Flores before the start of the Premier League season.

There is no doubt, though, that Jokanović deserves the opportunity to test himself in the Premier League, having similarly transformed Fulham as he did Watford.

A shock name linked with the top job at Chelsea recently, the Serbian tactician has the chance to build on his achievements at Craven Cottage by keeping the Whites in the top flight.