Tonight's Champions League group stage draw has pulled some classic contests out of the hat for the 2016/17 chapter of the grand old cup. Atletico vs Bayern, anyone? Real vs Dortmund? And that's before we've even got to the home contingent, this time proudly led by champions Leicester City. But how will the English troops fare on foreign soil…

Champions League debutants. Last season Leicester not only broke the stranglehold of the 6/7 teams expected to finish in the Premier League top four, they went one step further and won the thing! It granted them access straight into the group stages, no qualifying rounds necessary for these cunning Foxes.

Leicester are not strangers to European football, it's just a long lost friend, having not appeared in any European competitions since the 2000/2001 season on the back of their League Cup success the previous year.

That expedition into Europe came to an abrupt end as Peter Taylor's side were knocked out in the first round of the old UEFA Cup having lost 4-2 on aggregate to Red Star Belgrade.

It mirrored the 1997/1998 season, which saw Leicester crash out of Europe in the first round again, this time in a 4-1 aggregate loss to Atletico Madrid.

Before that their only appearance in Europe was in 1961 as they qualified for the now defunct Cup Winners' Cup. Once again it was a first round knockout, Atletico Madrid, the bane of Leicester's Euro dreams, defeating them 3-1 on that occasion.

Will Claudio Ranieri’s Leicester City break the hoodoo of first round exits? Well, they didn't draw Atletico this time, so that's a start.

Their style is well suited to European football. A solid defence with pace and quality in attack is enough to trouble many a team. They also have the surprise factor on their side. Expect fireworks when European nights kick-off at at the King Power. 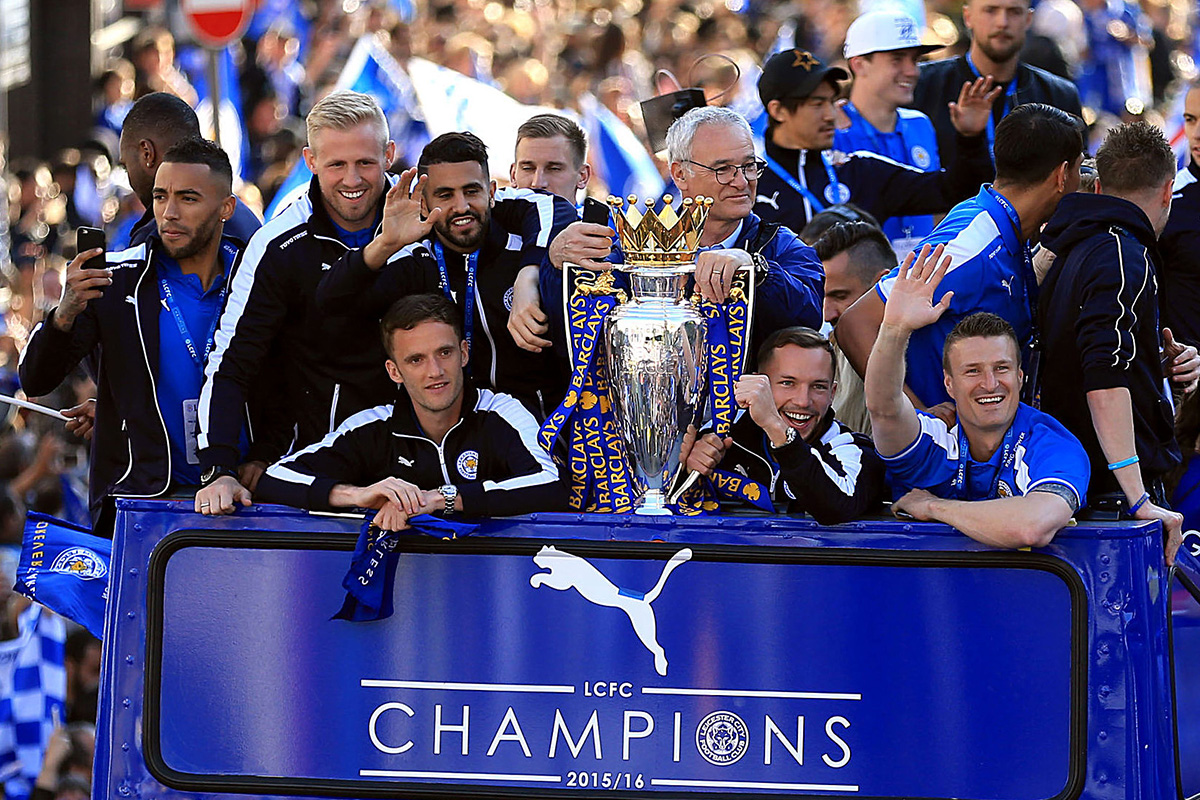 There is something known as ‘second season syndrome' attributed to players and teams who are deemed to have over-performed the previous year. On the back of a stunning 2015/16, will City's performances drop off as teams double their efforts to take them out of the game.

Leicester cannot afford to let this to happen to Mahrez. If they are to compete in the Champions League a lot will depend on the Algerian – who could put himself firmly in the shop window with the giants of the European game watching.

Unlike Premier League holders Leicester, the Gunners have qualified for their 19th consecutive Champions League campaign. For two decades there have been three guarantees in life – death, taxes and Arsenal playing Champions League football. It’s just what they do as a club.

Despite such consistency in terms of their qualifying record, Arsenal's displays in the competition have been anything but. They reached the 2006 final – losing 2-1 to Barcelona, and made a semi-final on one other occasion (2009) – losing to Manchester United.

In the past six years, Arsenal have been knocked out in the round of 16, brushed themselves down and gone on qualify for the next year's tournament. The circle of life.

With rumours circulating that this is Wenger’s final season at the club, he may mount a proper assault on the competition that has so far eluded him in his illustrious career. The Gunners have added some much-needed bite in midfield in the form of Granit Xhaka so might not be as soft when facing the ‘better’ opposition in the knock-out matches. 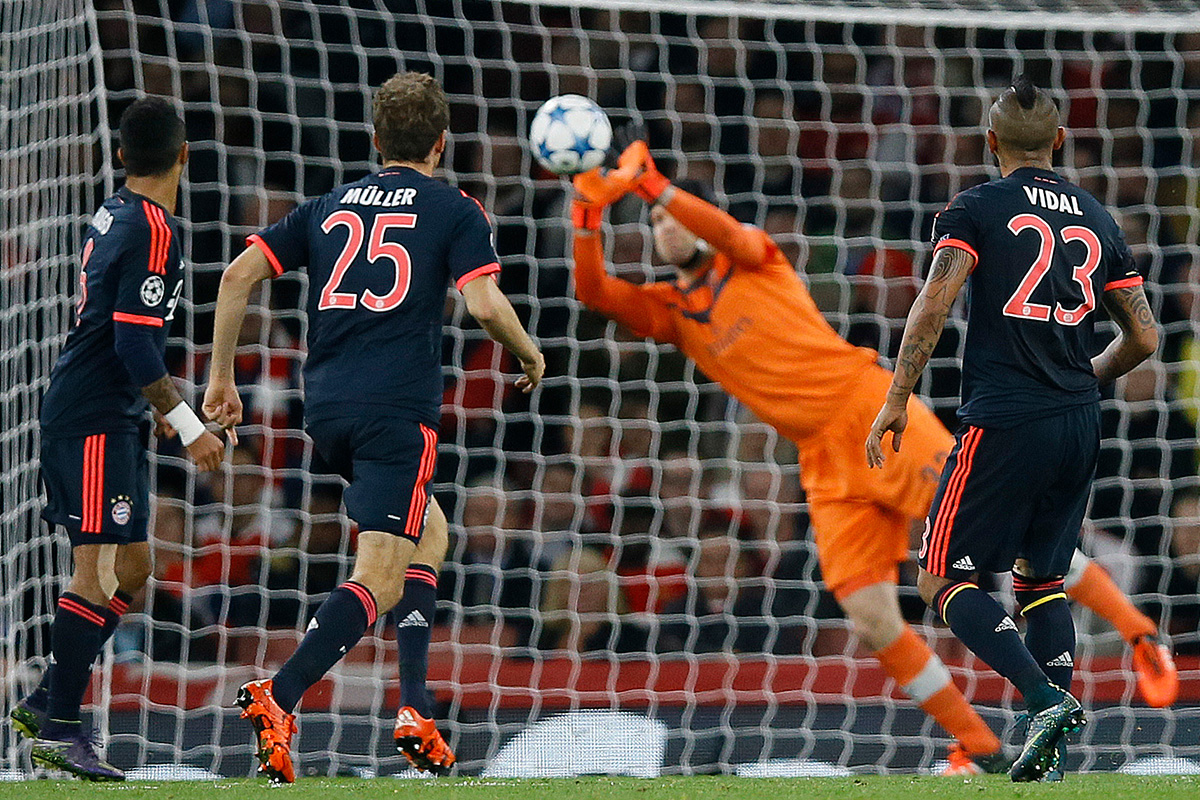 The experienced Czech keeper will be vital if Arsenal are to progress in Europe. With so many defensive injuries it looks like Laurent Koscielny will be partnered by one of Rob Holding or Calum Chambers – hardly ideal at the pinnacle of the club game.

Spurs are back in the Champions League for the second time in their history. The club will hope to replicate their last run in the competition in 2010/2011. That year Harry Redknapp's side confounded the pundits, opponents and fans alike as they marched into the quarter-finals beating both Milan and Inter on their way before losing to Real Madrid.

During that unprecedented run Gareth Bale announced himself on the world stage with standout performances against both Milan sides, even scoring a group stage hat-trick against Inter in the San Siro.

Since then Spurs have been in the Europa League every season without really pulling up any trees. The round of 16 is their best run in that competition to date, but with such fierce competition in the Premier League Europe's second competition often takes a back seat.

Mauricio Pochettino, on paper at least, is a manager ideal for European football. Similar in style to Claudio Ranieri, Pochettino looks to build a team, squad and style on solid foundations. A firm defence means his sides alway give themselves a chance in games. However, both squad and manager are fairly inexperienced and it will be interesting to see how they manage the pressure – let's not forget how they imploded towards the end of last season. 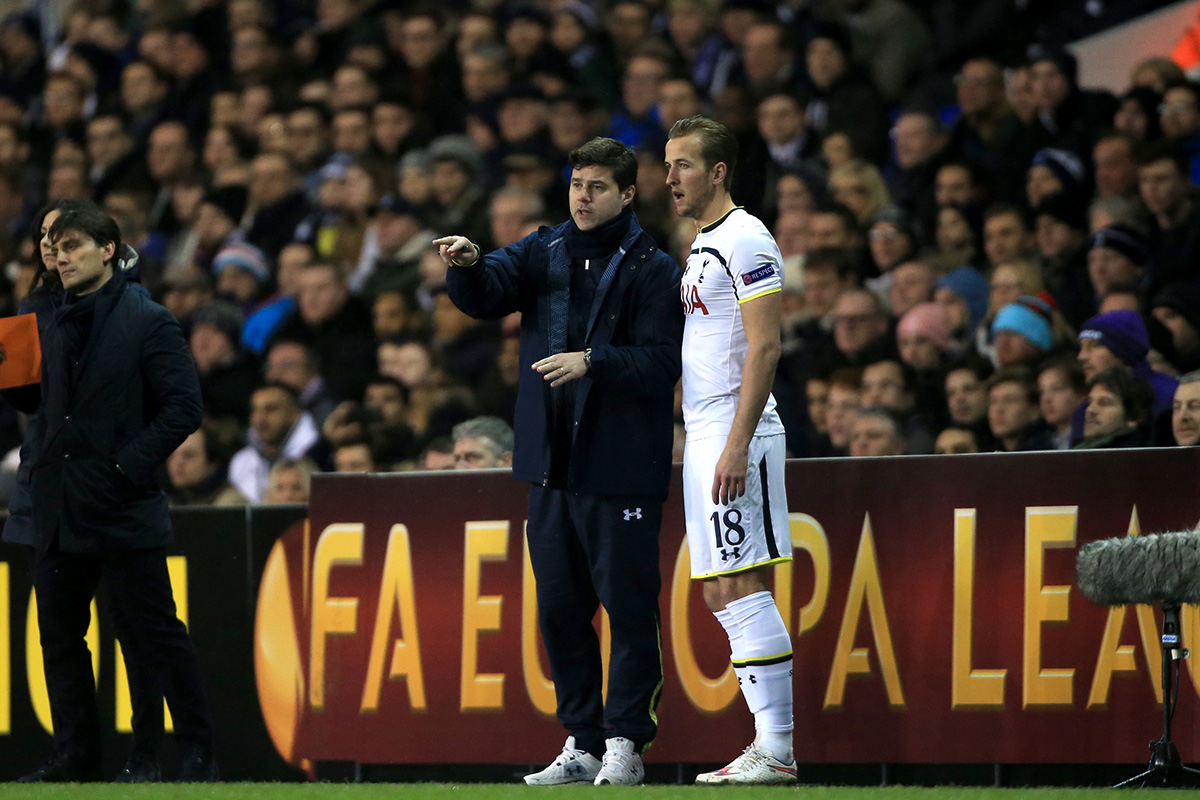 If Spurs are to progress in the Champions League they are going to need Kane to replicate his Premier League form of the previous two seasons rather than his Euro 2016 form for England. On his day, Kane could well be Pochettino's match winner if the defence can hold up against Europe's best marksmen.

Prediction – Into the Europa League.

Last season's semi-final appearance was the furthest the club have been in Europe since 1971 when they reached the same stage of the Cup Winners' Cup – a trophy they had lifted the previous season.

Having played in the old European Cup during the 1968/69 season – bowing out at the first round stage to Fenerbahçe – it took the Citizens 43 years to reach Europe's top table one again under Roberto Mancini.

City flattered to deceive had failed to deceive in Europe under Mancini until Manuel Pellegrini took them to within one victory of a place in the Champions League last season – narrowly losing to Real Madrid via a Fernando o.g. in the Bernabeu.

The ‘Pep' revolution at City got off to a flyer in the Qualifying Round when his City side beat Steaua Bucharest 5-0 in Romania – a scoreline that could have risen into double figures where it not for two missed Sergio Aguero penalties and the Steaua crossbar – and finished off the job with a 1-0 win at the Etihad on Wednesday night.

With Leroy Sane and Ilkay Gundogan still to add to his upwardly mobile team too – Guardiola will have realistic hopes of adding a breathtaking third Champions League title to his CV.

Both club and manager have the bit between their teeth when it comes to the Champions League with many believing both have something to prove. Despite his success at Barcelona in 2008/9 and 2010/11, some believe Pep failed at Bayern Munich because the German giants never won the Champions League under his guidance.

Will he go for the jugular to assert his authority on the competition? What better place than at the Nou Camp – the footballing gods conspiring to take him back to Barca in the group stage. 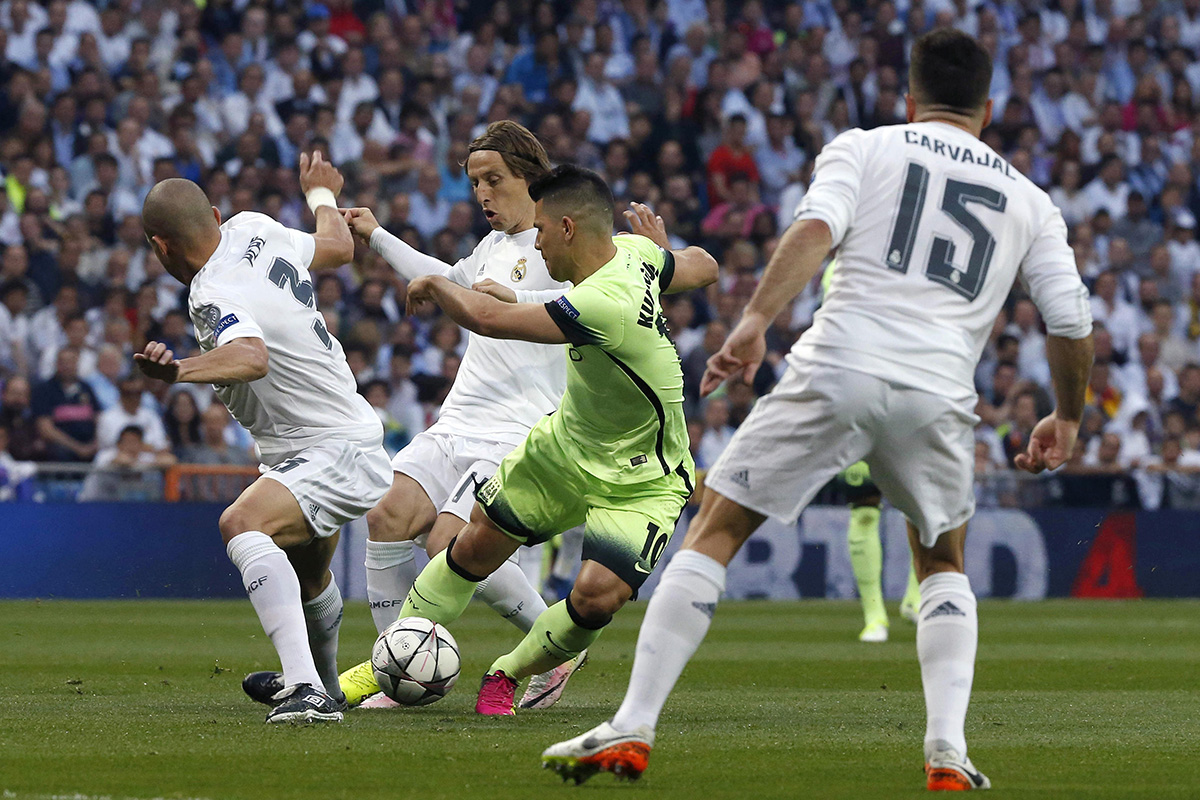 Put simply – the Argentine guarantees goals at all levels. With a Guardiola team boasting the creative talents of the likes of Kevin De Bruyne, David Silva, Nolito and Raheem Sterling sure to provide chances galore, City's No.10 could have a field day on the Continent. If City are to go deep into Europe this season it will almost certainly be off the back of Aguero's goals.

Dortmund reborn under Favre but Spurs can unhinge flaky defence