A good start isn’t always necessary for a good season (just ask Chelsea), but it certainly helps. No matter the league, momentum can build after just a few games, setting the tone for the campaign ahead. A number of Major League Soccer sides are hoping that a strong start to the season will provide a platform for great things.

Only seven games of the 2017 MLS season have been played but the league table is starting to take shape. The play-off format affords a little more leeway than most divisions but the challengers and contenders are already starting to rise to the top, even this early in the campaign.

There is an imbalance to MLS’s schedule that must be factored into any judgement on early season form. That should be considered when looking at Orlando City and their strong start to the campaign. Jason Kreis’ side have won four from five games, sitting in second place in the Eastern Conference two points behind the Columbus Crew who have played two games more.

However, all four of those wins have come at home, with the Lions settling into their new stadium. Orlando lost their only away fixture played so far, and so there are questions over how Kreis’ side will fare on the road. There are also concerns over where the goals will come from, with Cyle Larin scoring all but two of Orlando’s tally so far. What happens when the Canadian striker dips in form?

The aforementioned Columbus Crew are setting the pace in the East, tallying 13 points from seven fixtures. The blip of last season has been forgotten as Greg Berhalter picks up where he left off at the end of 2015 as the coach of MLS’s most effective, yet underrated, outfit. Last week’s win over Toronto FC underlined their quality. 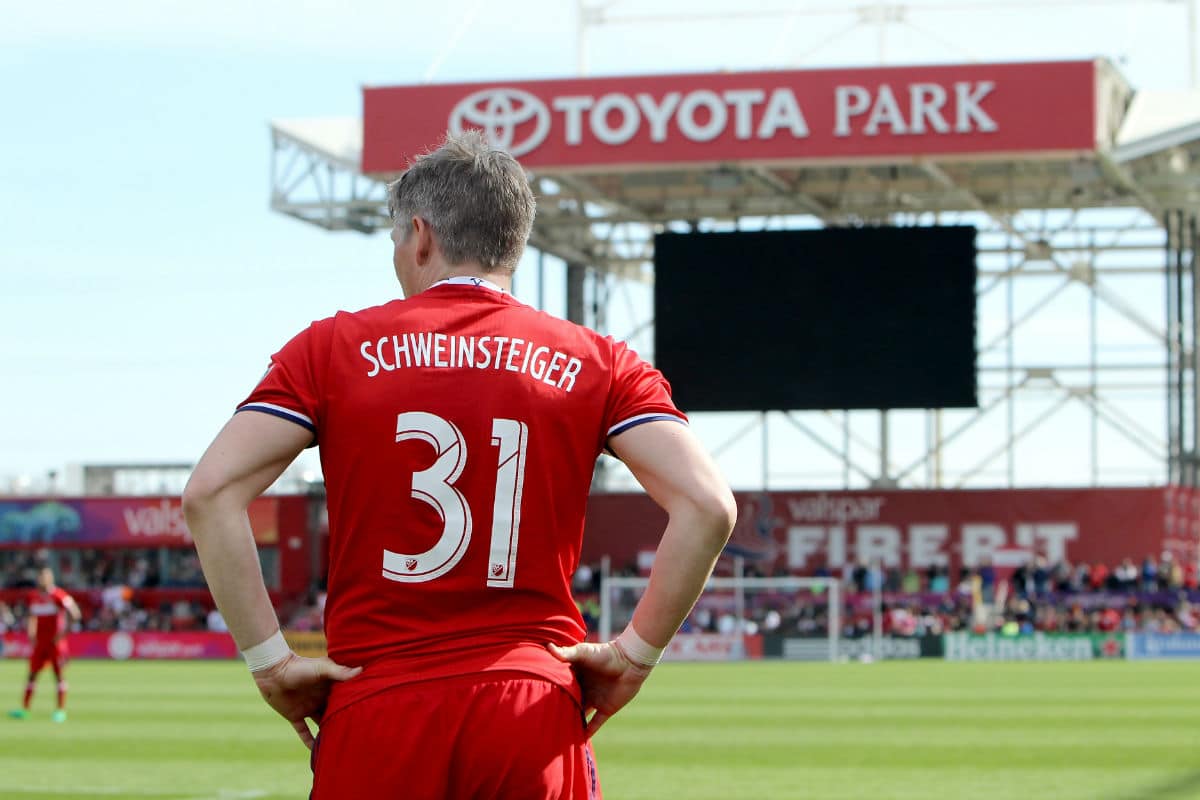 A compelling story is unfolding in Chicago where the Fire appear to be putting together a real play-off challenge. The club underwent an overhaul in the winter, signing Dax McCarty and Juninho as well as Hungarian striker Nemanja Nikolic, with all three living up to their billing so far. But it’s the signing of Manchester United outcast Bastian Schweinsteiger that has proved the biggest catalyst at Toyota Park, with the Fire winning two and drawing one since the German’s arrival.

The Houston Dynamo have perhaps been the league’s surprise package so far this season, with new head coach Wilmer Carbera turning the Texans into the most exhilarating side in the North American game. Once a figure of fun, Cubo Torres is now the top goalscorer in MLS, illustrating the remarkable turnaround in fortunes at BBVA Compass Stadium.

Meanwhile both New York City FC and the New York Red Bulls are struggling for consistency. The former have turned in a number of strong performances but, in making his squad significantly younger over the off-season, Patrick Vieira now finds his team to be more erratic. As for the latter, this was always likely to be a season of transition and so it has proved seven games in. 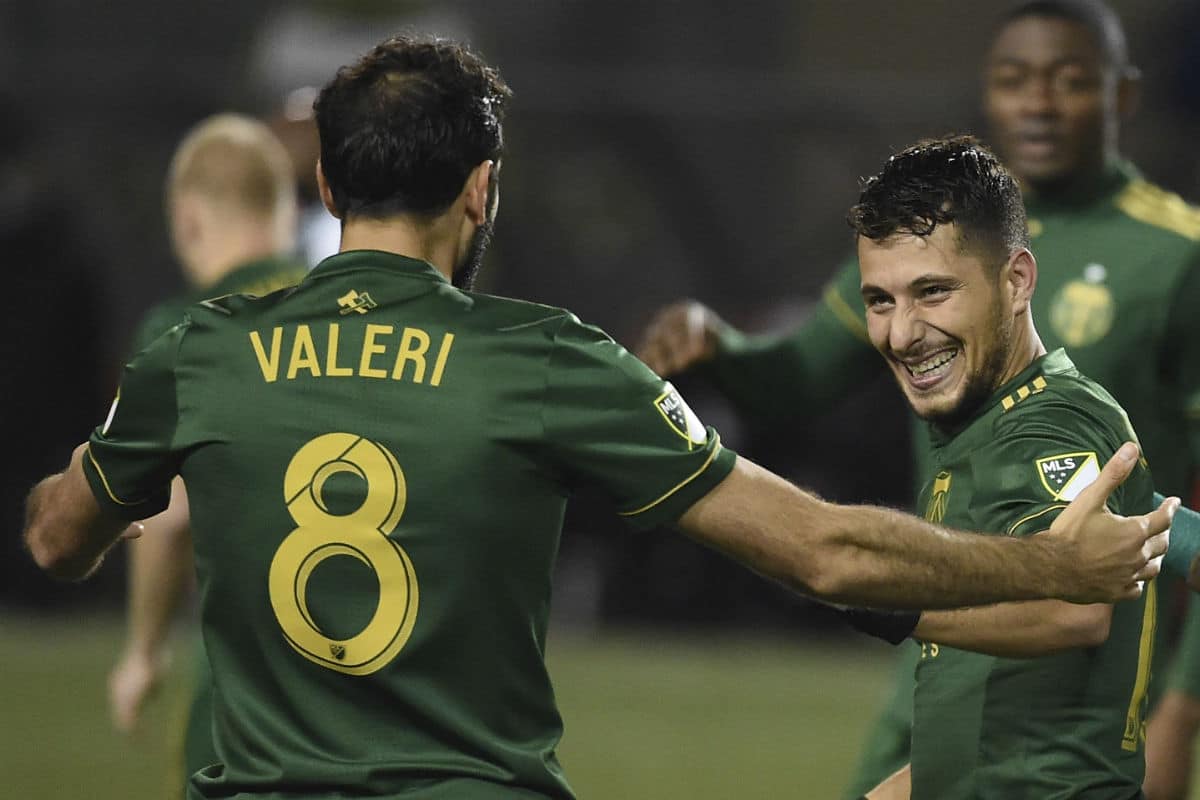 Over in the West the Portland Timbers sit atop the pile having won four of their opening seven fixtures. This is what was expected of Caleb Porter’s team last year when they had a championship to defend, but they now have the look of a side with the right balance again. Diego Valeri has put down a marker as a potential MVP candidate with Fanendo Adi scoring five goals in just seven outings to give the Timbers real cutting edge.

On the other side of the Pacific Northwest, the Seattle Sounders have endured a mixed start to the season by losing just two of their opening six games but also winning just one. The pieces are in place for the CenturyLink Field side to put up a strong defence of their MLS Cup title but under Brian Schmetzer they are suffering something of an identity crisis. What kind of team are they? Not even the head coach seems sure. 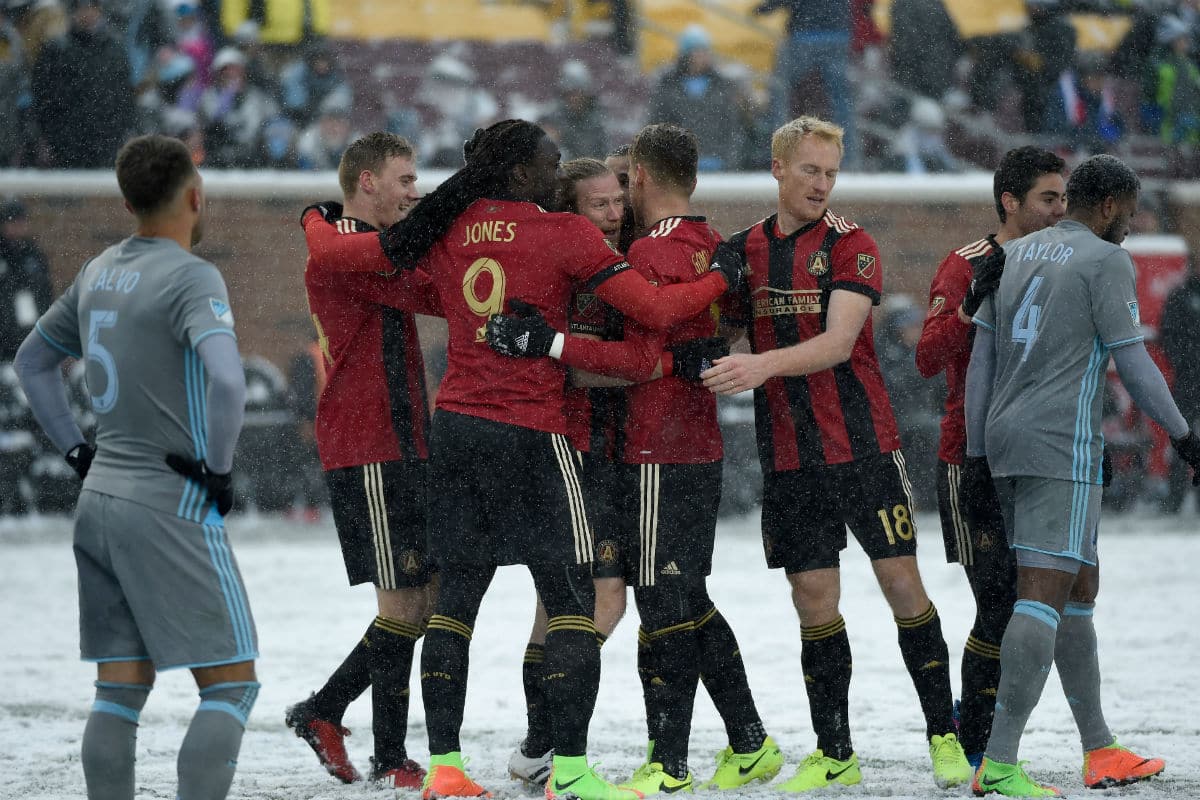 READ MORE: THE LINK BETWEEN MLS AND USA TEAM HAS BEEN RE-ESTABLISHED

Sporting KC and FC Dallas have both started well, suggesting that they will build on the platform of consistency achieved in recent years to challenge near the top of the table all season long. The LA Galaxy, however, are settling in for what looks to be a difficult campaign ahead with Curt Onalfo struggling to impose his own methods an ideas on the Carson club. For the first time in a long while the Galaxy may be discounted from contention.

Of course, there’s still plenty time for others to come to the fore. Atlanta United, for one, have adapted well to life in MLS and will surely only improve as the season progresses. We’ve still to see the best of Toronto FC, to give another example.

Yet the MLS table is still starting to form and things are beginning to get a little clearer.