Take a trip to Celtic Park at the moment and you'll be confronted by the very image of Celtic’s supremacy over the Scottish game. A six foot light up sign reading ‘InVIncibles’ currently stands in front of the ground in tribute to the Hoops’ unbeaten league season, with the ‘VI’ in reference to the six consecutive titles they have won. Celtic aren’t short of tributes right now.

This week marks 50 years since the famous Lisbon Lions lifted the European Cup. It is a triumph that, even after this time, still defines the Glasgow club, and so this season as a whole has offered the most fitting of eulogies to that. This is the greatest Celtic side in a generation, worthy of standing alongside the greatest Celtic side of all time.

“I’m not so sure it will happen again in my lifetime,” Brendan Rodgers gushed after completing an unbeaten league season with victory over Hearts on Sunday.

“You just look at when it was done before, in the 1890s and it was only an 18-game season. “This is a 38-game season and with so many variables in football, that’s what makes it a brilliant achievement. Whether it will be done again, it’s out there for everyone to have a go at. We’ll have a go at it again next year.”

Although this Celtic team haven’t quite completed their objectives for the season. Every box has been ticked up until now – Champions League qualification, Scottish League Cup, unbeaten league campaign – but one still remains.

With victory over Aberdeen in Saturday’s Scottish Cup final the Hoops can put the finishing touches on the Treble, their first since 2001.

The prospect of a Treble has taken on an almost mythical quality at Celtic in recent years. With rivals Rangers not in a position to challenge, and the rest of Scottish football still well adrift of their benchmark, there’s a case to be made that the Hoops should have won it every season over the past three years.

But the wait has served to build the anticipation. Rodgers has exorcised a lot in just a year at Celtic, and this weekend could see him exorcise something else. A Treble triumph to mark 50 years since the Lisbon Lions would be just about perfect.

Of course, Rodgers’ side can in no way be directly compared to the Celtic team of 1967. What the Hoops achieved 50 years ago will likely never be matched by another European side. It’s not just that Celtic won the European Cup, it’s that they won it with a team consisting entirely of local-born players, playing a style of football that set a precedent for the rest of the continent. Only the Ajax side of 1995 can even come close to boasting a similar achievement.

But Celtic have achieved great success this season by adopting many of the principles laid down by Jock Stein and the Lisbon Lions. Rodgers has given chances to a number of young players at the club, with 19-year-old Kieran Tierney – a ball boy when Celtic famously beat Barcelona in the Champions League in 2012 – underlining his potential as one of the brightest talents in the United Kingdom right now.

What’s more, Rodgers has instilled a swagger in his players that evoke memories of Stein’s greatest teams. It’s in the way they press relentlessly from the first whistle to the last, the manner with which they pummel opponents into submission, it’s in the spirit they play the game. There is no right or wrong way to play football, but the way Rodgers has got his team playing feels so right to everyone around Celtic Park. 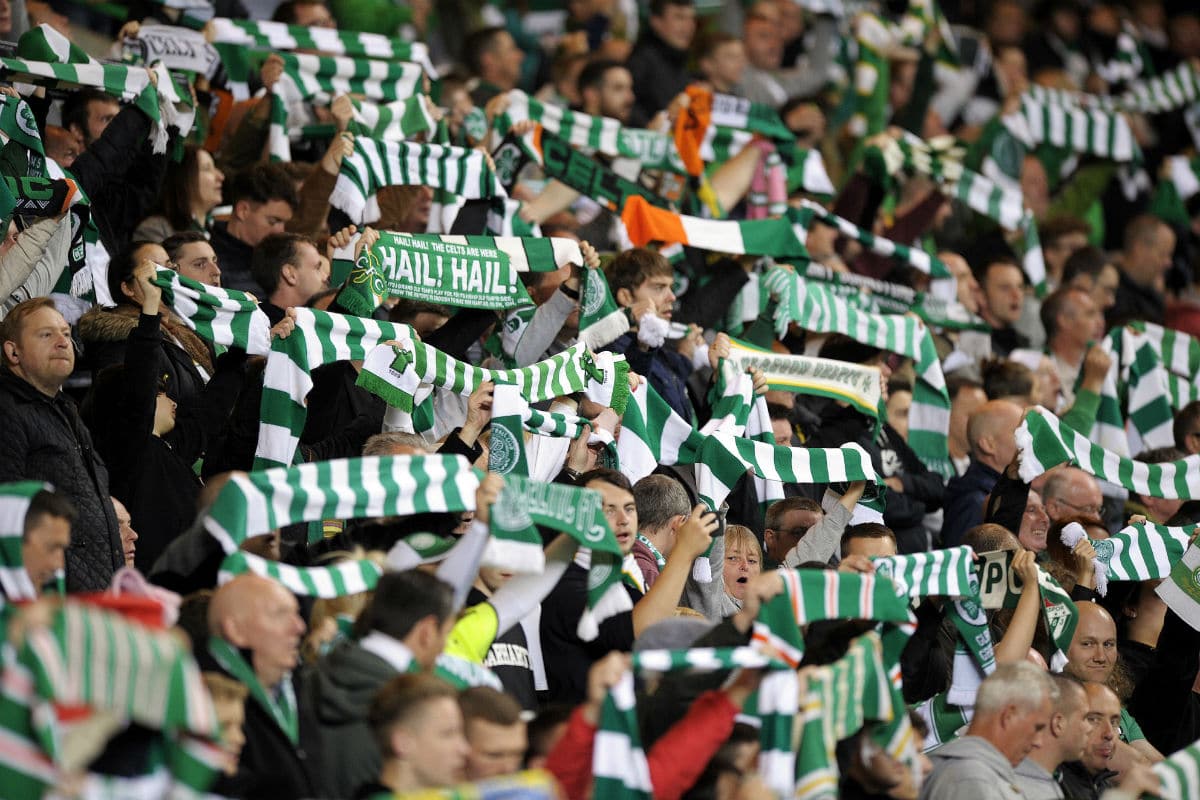 He has, in a very short space of time, revitalised everything about Celtic. The club felt tired at the end of last season with fans not just unhappy under the stewardship of Deila but aggrieved with the running of things at boardroom level. Peter Lawwell was a frequent target for his perceived tendency to draw the purse strings tight, whether that be in the transfer market or in the hiring of managers.

The appointment of Rodgers on a record-breaking contract signalled a shift in the paradigm. Since then, however, the Northern Irishman has only built more and more on top of that, buying into every aspect of the club he supported as a boy.

It’s easy to gauge just how much being Celtic manager means to him, signing a new four-year contract just a few weeks ago. Even more mythical than the Treble is the prospect of ten league titles in a row. Celtic currently sit on six, with Rodgers now contracted for a shot at ten.

Under ordinary circumstances, a Treble of trophies on the back of an unbeaten domestic season would feel like the ultimate culmination of ambition, but at Celtic under Rodgers there’s the sense that it might herald even greater achievements. This is a club that uses the Lisbon Lions as a yardstick, after all.