With Celtic through to the second round of Champions League qualifying, thanks to their 6-0 aggregate win over Armenian side Alashkert, everything would seem to be rosy.

However, thanks to an 11th-minute red card for Jozo Šimunović, and a range of other unexpected scenarios, the Scottish champions are short on centre-back options going into the tie against Rosenborg next week.

What will – or should – Brendan Rodgers do?

A mixture of injuries and the World Cup, that most pesky of competitions for club managers, had left Celtic thin on the ground in the centre of defence even before Šimunović’s sending off.

Marvin Compper is suffering from an abductor problem while Dedryck Boyata and Mikael Lustig spent a long time in Russia this summer as their nation’s made it to the later rounds of the World Cup. 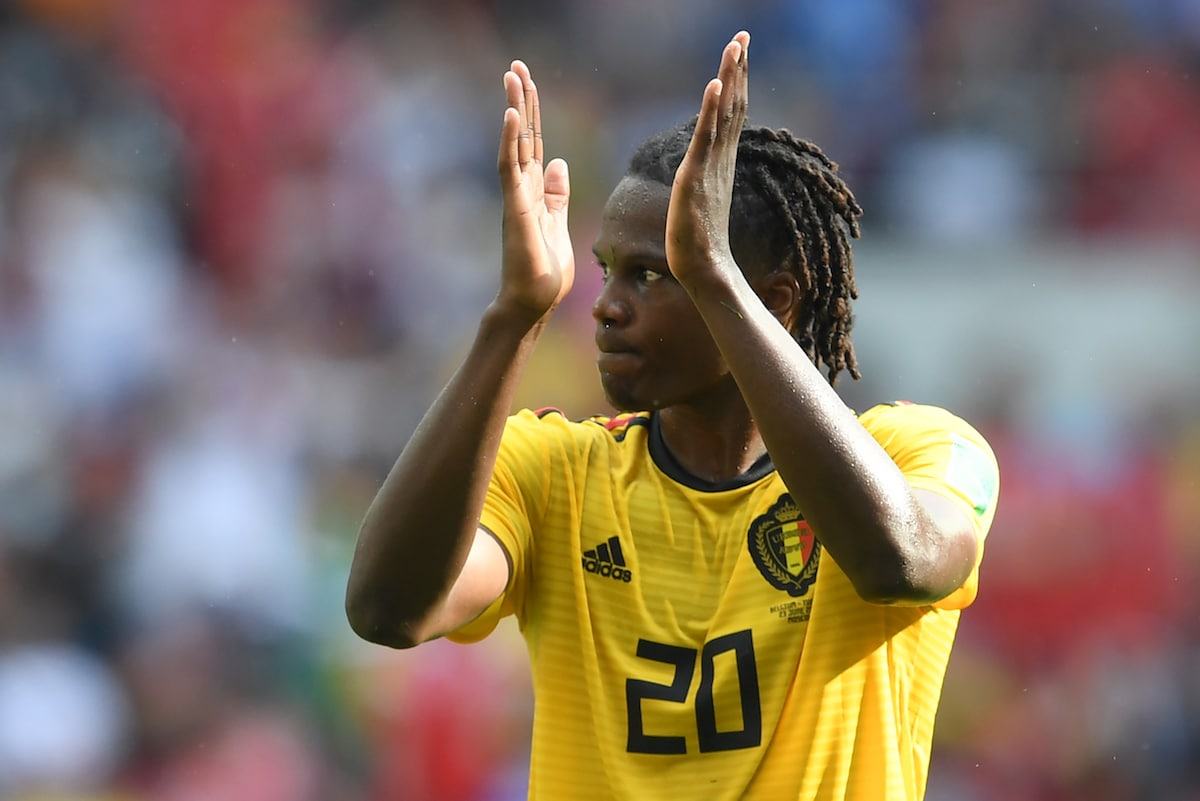 That leaves just Kristoffer Ajer and Jack Hendry, both youngsters, neither with an awful lot of top-level experience under their belts, to face Norwegian champions Rosenborg.

“Every pre-season there is always an issue with centre-halves,” Rodgers said after the Alashkert game, brushing off the problem slightly.

However, this is probably more of an issue than it’s ever been, and there have been suggestions that Boyata could be brought back early, either to step into the starting line-up for the game, or to be on the sidelines if anything happens to one of the young starters.

Rodgers seemed to rule out Lustig coming back early too, saying: “we have to respect he’s been at the World Cup and played a long season, when he comes back he won’t be fit and it’ll take a couple of weeks to get up to speed.” 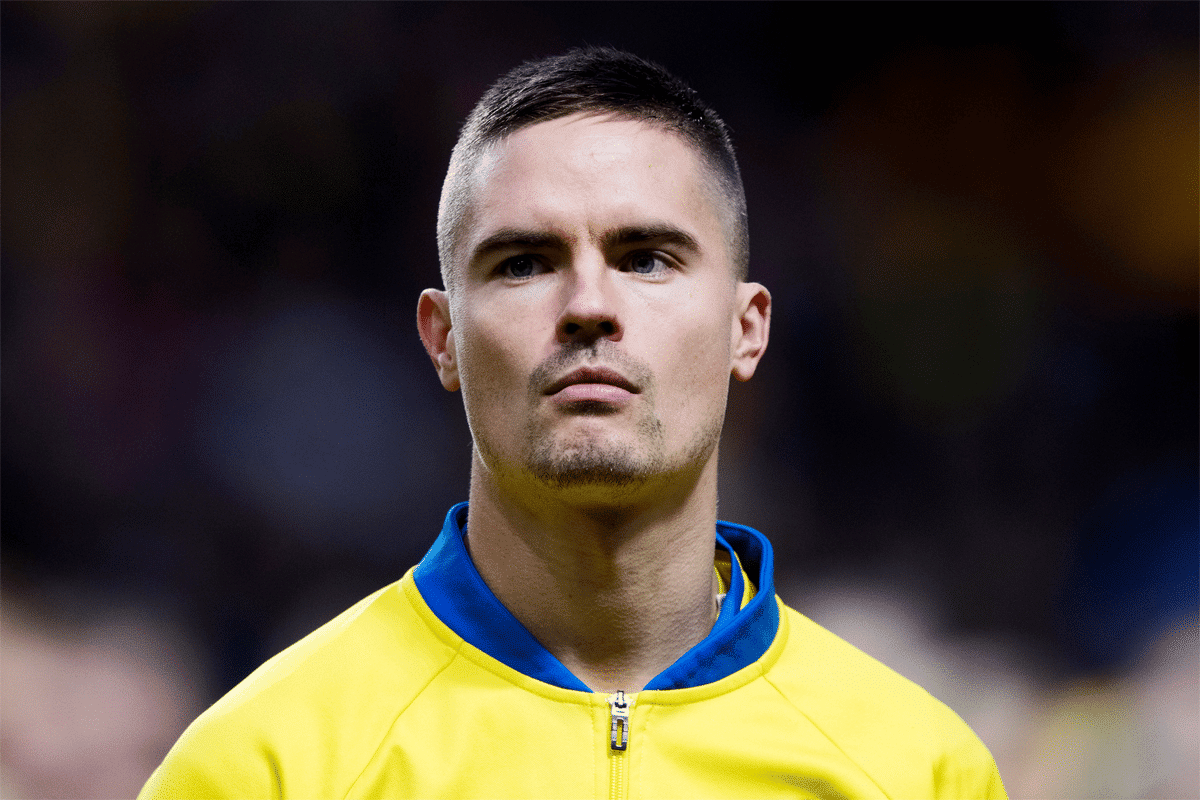 This isn’t exactly the first time that Celtic have played Rosenborg. In fact, they played them last year during Champions League qualification too.

The memory has some Celtic fans spooked about what everyone’s favourite Dane Nicklas Bendtner could do to a central defensive pairing of Hendry and Ajer.

Will it see Rodgers turn to a three at the back?

The advantage of a three would be the added defensive protection – even if the centre-backs aren’t great individually, they’re able to swarm attacking threats and snuff them out.

This would mean that a full-back could tuck in and play there, similar to César Azpilicueta at Chelsea, or a half-fit Boyata or Lustig could slot in more easily.

Celtic have played a back three plenty of times before under Rodgers, so they know how it works, and it has the added advantage of Kieran Tierney being able to play at wing-back, freeing him from some defensive duties to go forward in attack. Alternatively, Tierney himself could fill in at centre-back, which he did when Celtic played the system in 2017/18.

It’s not just at the back that is a cause of injury worries though, with Moussa Dembélé coming off against Alashkert with what seemed to be a hamstring injury.

The Frenchman is one of the finest attacking talents in the Scottish Premiership, contributing around a goal every 90 minutes in each of his past two seasons, and would be crucial to balancing the side if Celtic were to go to a back three.

Rodgers hasn’t failed, so far, in taking Celtic to the Champions League in his two previous seasons in charge, but the path this time around doesn’t look smooth.