In their recent friendly defeat to French side Lyon, Celtic showcased a number of their exciting new talents.

One such player was 19-year-old midfielder Kundai Benyu, who we profiled in this post. Another was Norwegian teenager Kristoffer Ajer.

The 19-year-old started in central defence, so those who saw four goals conceded by Brendan Rodgers’ side may be inclined to believe the youngster had a difficult game.

However, he showed plenty of positive moments and suggested he could play a role in the first team in the 2017/18 campaign.

Celtic will be hoping to build on a stunning 2016/17 season in which they went undefeated in domestic action to seal a momentous treble.

To do that, they will need a fresh injection of quality. And thanks to the progress of Ajer, they may not have to look outside of the club for defensive reinforcements.

Ajer joined Lillestrøm at the age of ten before moving to Start four years later.

Once there, it took him little time to settle and establish himself as one of the most promising young footballers in Norway. Indeed, by 16 years of age, he was not only playing regularly in the top tier but was leading his team.

In April 2015 he became the youngest player in the history of the Norwegian top flight to wear the captain’s armband, and the decision was no gambit.

Showing real flexibility, he performed in a variety of different roles and scored frequently to earn admiring glances from several of Europe’s top clubs.

Italian giants Roma took Ajer on a week-long trial, though they weren’t the only side to show interest in the youngster’s services. He was also a Tottenham Hotspur target, while Bundesliga side Hertha Berlin monitored his development.

In the end the player journeyed to Celtic last year for a trial spell under fellow Norwegian Ronny Deila, who managed the club prior to Rodgers’ arrival.

Clearly taken with the teenager’s qualities, a deal was agreed in February 2016 and the move officially took place in June.

Having played for half an hour in last season’s Champions League qualifying win over Lincoln Red Imps, Ajer spent much of his debut campaign with Celtic out on loan with Kilmarnock.

There he was converted properly to a central defensive berth and caught the eye with his individual displays.

Killie boss Lee McCulloch enjoyed working with the Norwegian prospect and spoke positively about his chances of further improvement.

He said: “To work with him every day, he’s always chapping the door to do extra, to watch the videos of the games, and always asking to do extra after training as well. He’s a fantastic player to work with.

“If he keeps going the way he’s going, I don’t see why [he can’t play for Celtic in future]. His attitude is different class and it’s brilliant for the young boys at this club to see that as well.

“He’s given them a lift as well. He’s been brilliant. [He’s] definitely one for the future.”

Scottish football isn’t easy to adapt to, particularly for younger players keen to make their mark. It can be a brutally physical game at times and Ajer was honest about needing to adjust quickly at Celtic. 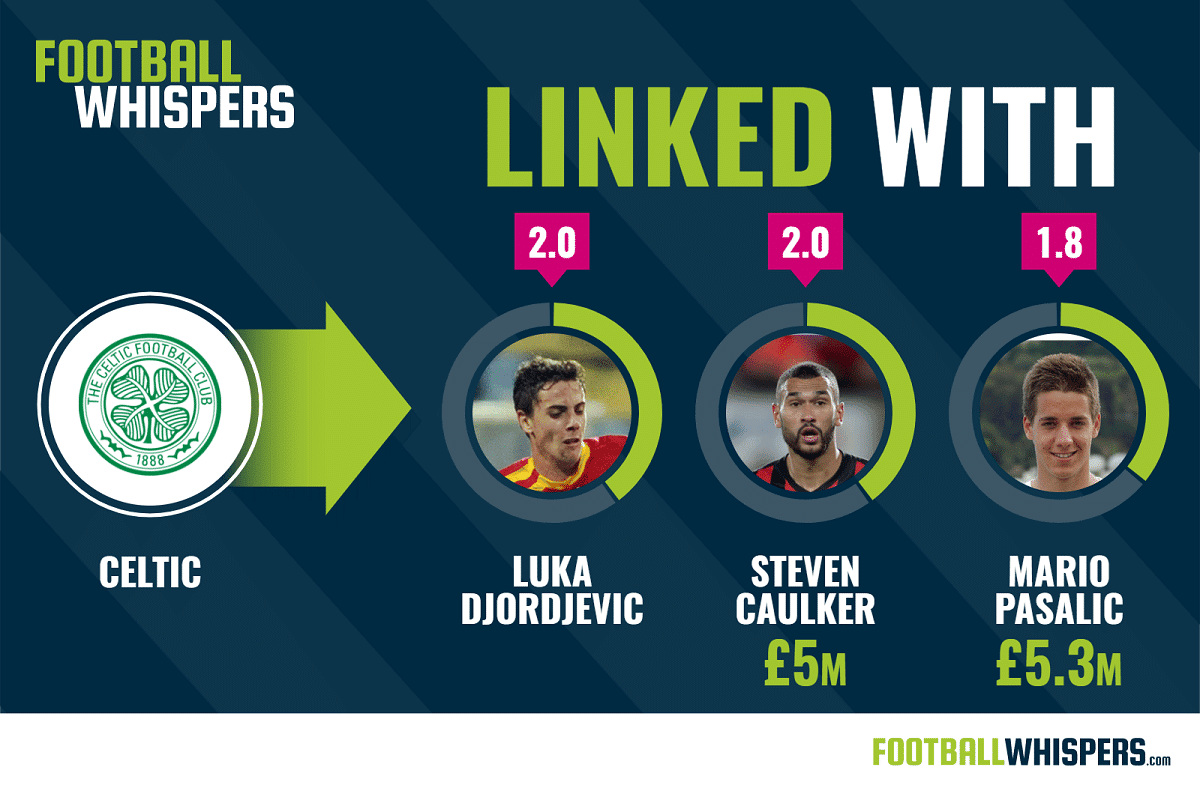 “They picked on me because I was too kind in the tackle,” he previously admitted.

“The Celtic players in training go in with two-footed tackles and initially I didn’t. I quickly got the message that I had to be harder. They told me also that I had to play with one touch rather than two or three.”

Having learned the difficult way, Ajer showed the requisite level of robustness during his time on loan at Kilmarnock, making 16 Scottish Premiership appearances to help the club to the safety of an eighth-place league finish.

And, since returning to Celtic, he has displayed composure and efficacy on the ball that indicates a maturity beyond his years.

Against Lyon, he demonstrated good control in possession and often looked to keep things simple, relaying the ball to the nearest playmaker quickly and effectively.

He also drove forward at times when space opened up, was composed under pressure and his tackles were firm and well-timed.

HOW DOES AJER FIT IN?

Ever since his time at Liverpool, Rodgers has valued versatility in his players. Known for his desire to experiment with new formations, his similar tactical variation has been on show since the manager moved to Scotland. This could help Ajer make his breakthrough.

During his time with Start, he was often deployed as a central or attacking midfielder. At times he even operated as a second striker and, on the rarest of occasions, at centre-forward. Thus, he can play in a number of different positions, which offers Celtic options.

However, Ajer is keen to cement himself as a central defender. He told the Express:  “I am now a centre-half. I always knew that would happen one day. Now it’s better for me to focus on that defensive role and work on developing there.

“I have learned a lot in the last year. I have worked on my positioning and how the gaffer wanted to play out from the back and my timing in the tackle is better.

“I feel much more in control of where I need to be when we don’t have the ball and are defending. I feel a lot more comfortable as a central defender.”

With Kolo Toure leaving on a free transfer at the end of his contract earlier this summer, a vacancy at centre-back has opened up within the Celtic squad. Ajer could fill it, however, he will face competition for a starting berth.

Jozo Šimunović is highly rated at Parkhead and, over the last year or so, has grown into the team’s defensive leader. Alongside him, both Erik Sviatchenko and Dedryck Boyata have shown strength and aerial power.

But Ajer may already be a more rounded player than both of the latter two, particularly on the ball, where his background in more advanced areas helps.

With his combination of tackling and passing, he could turn out to be the perfect centre-back for Rodgers’ Celtic.