Brendan Rodgers was fairly upfront about Celtic’s ambitions for the 2017/18 season. The ticker tape had barely settled on the Hoops’ treble triumph when the Northern Irishman set out the target for the campaign ahead. Having conquered all domestically, now Celtic seek to make strides into the last 16 of the Champions League.

“We would like to be in Europe for the second part of the season, whatever competition that’s in, and that’s a huge, huge ask for a club like ourselves,” Rodgers said after the Scottish Cup final win over Aberdeen in May. Indeed, Europe is the final frontier for the Northern Irishman. Even at Liverpool, the continent proved a difficult one for him to crack.

But before Celtic can even consider their path into the competition’s last 16, they must qualify first. Linfield were seen off with little fuss in the second qualifying round, although the home leg victory came at the cost of UEFA sanctions for the conduct of some of their supporters. Next up on Wednesday, is Rosenborg.

The Norwegians will provide much stiffer opposition than Linfield did, with Rosenborg boasting a reasonable European pedigree. They are a team that could feasibly turn over the Scottish champions. After a soft round, this is when the qualification process gets tricky for the Hoops.

For all their admirable ambition and drive concerning the latter rounds of the Champions League, Celtic mustn’t forget how they have been tripped simply qualifying for the competition in years gone by. Rodgers' predecessor Ronny Deila tried twice as Celtic manager to make it to the group stage, failing both times. Neil Lennon also suffered his failures at this stage of the season.

There’s a certain swagger to Celtic under Rodgers, which of course must be viewed as a positive thing. Scottish football has lost its confidence in Europe, illustrated by Rangers’ humiliating Europa League exit to part-timers Progrès Niederkorn from Luxembourg a few weeks ago. Even Aberdeen, who finished second in the Scottish Premiership last season, struggled to make it through their Europa League qualifier last week.

It’s somewhat refreshing that a Scottish team are showing such raw ambition at such an early stage of the season. That sort of drive has been missing from the sport in the country in recent years. Far too many in Scotland are content with simply competing rather than winning. Celtic are, at least, not guilty of that.

“A year down the line, we go into these games with real confidence,” Rodgers explained after the win over Linfield. “We expect to play well and work hard. There are always tense games, but we're home first, we want to push and see if we can take a lead to Rosenborg. It will be tough.”

But with swagger and confidence sometimes comes complacency. This is a Celtic team that hasn’t lost a single game since their defeat to Barcelona in the Champions League group stage last November. It would be understandable if a sense of complacency started to creep into their mindset.

The flip side of this is that Celtic are now a team accustomed to the sensation of winning; winning every week, winning big matches. The pressure of the occasion and the spectacle that comes with a Champions League qualifier shouldn’t get to them. They’ve handled much more than this over the past year or so.

What’s more, Celtic have strengthened over the summer. There’s a case to be made that, despite Patrick Roberts returning to his parent club Manchester City after 18 months in Glasgow, the Hoops are a better side now than they were last season, with the addition of midfielder Olivier Ntcham for £4.5million particularly positive.

Celtic is a club that prides itself on its European exerts. Outside Celtic Park stands a statue of legendary captain Billy McNeil, holding aloft the European Cup. This is a competition that distinguishes the East End club from the rest of Scottish football. Rodgers, as part of his remit, has a legacy to uphold.

But he must also face the realities of Celtic’s situation at the moment. Winning the whole thing, as the Lisbon Lions famously did in 1966, is now well beyond the Scottish champions. Instead, they must aim lower, as Rodgers has done by targeting the last 16 of the Champions League this season.

From next season, the Scottish champions will have to play four rounds of qualification instead of three, as it is currently. Qualifying is only going to get tougher for Celtic, and it’s already pretty tough. Rodgers must recognise that there is enough at this stage of the season to trip him and his team up. 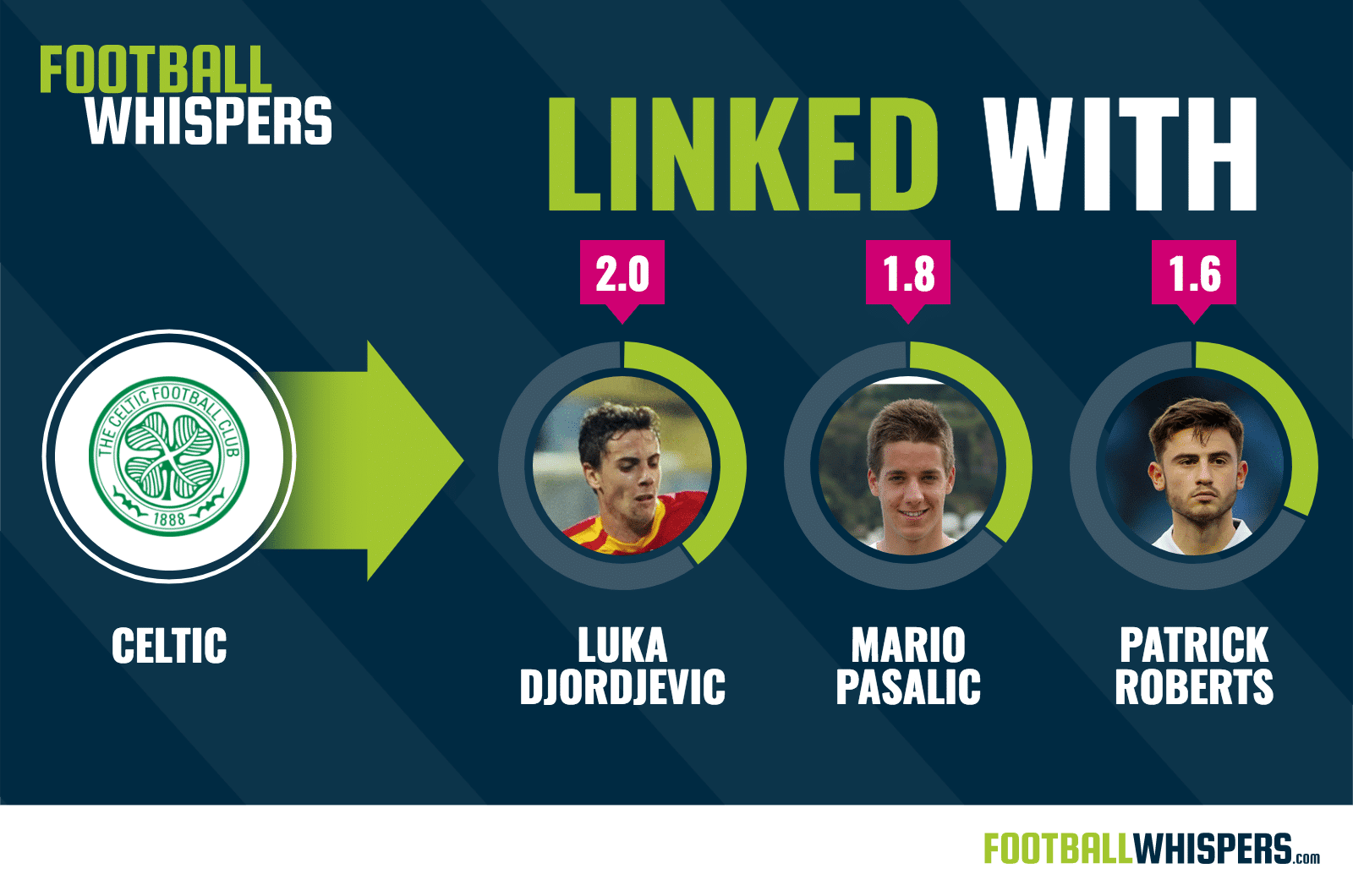