Scott Sinclair is currently in Glasgow, and he’s just completed a medical at Celtic. £3.5m is the fee it’ll take to bring him to the Champions, and it’s a good chance to rebuild his reputation after a torrid time at Aston Villa last term.

A move to Villa was supposed to be an escape from the nightmare at Man City, where the winger failed to establish himself despite impressing on loan for a variety of clubs. Celtic have been chasing the player for the last six-weeks, and it looks like they’ve finally got their man.

Brendan Rodgers knows the player well from stints at Chelsea and Swansea together, and the manager was quick to admit that he was very interested in the player:

“There's no smoke without fire and there's been a lot of smoke, Scott's a player I know well. I'd hope to sign a player before the weekend.

“I had him in at Chelsea when he was 16 years of age. I know him probably as well as anyone and I know his qualities, but there are a number of players that we are looking at and all of them we hope can improve the squad.”

Sinclair joined Villa last season after the club managed to stave off relegation. He had struggled to get game time amongst the superstars of Man City, and it seemed like he finally had the chance to prove he still had the ability to dazzle defences.

Two goals in over 20 appearances wasn’t enough to lift a squad shorn of confidence, and relegation means that he’ll be moving on once again. 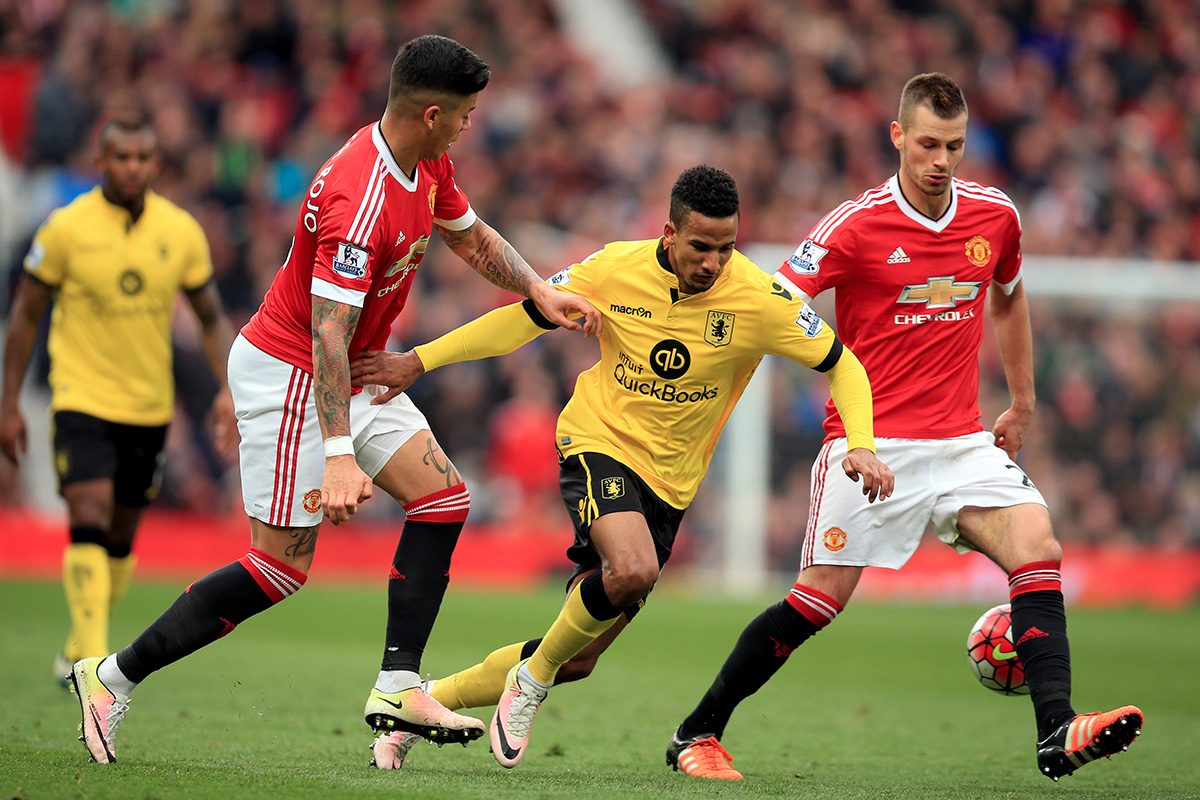 Sinclair is a great signing for Celtic, and he has the ability and trickery needed to improve the team and provide a different option in attack. He can play in a number of positions and the manager obviously rates him highly.

Patrick Roberts is out with a hamstring tear so there’s an opportunity for Sinclair to make an instant impact in the side, which his former manager seems confident that he has the hunger to prove his doubters wrong.

Gary Mackay-Steven is also close to moving to Ross County on loan in a six-month deal, as he bids to recover from an ankle injury sustained in the summer, opening up more space in the squad.

It’s believed that they’re aiming to continue strengthening the squad with at least one more big name signing, but they’ve already signed a player who could set the league alight if he regains the form that made him so potent at Swansea.

Celtic are due to face Israeli side Hapoel Beer Sheva in their Champions League play-off tie, and a win would secure a place in the group stages of the competition. If they lose the two-legged game they’ll drop into the Europa League, but they’ll have European competition either way.

The allure of working under his former manager was probably a big factor for the player, and there’s always a major chance of silverware at Celtic. The player won’t have many chances left to prove his worth, and he hasn’t played enough considering he turned 27 in March.

Most of all, he needs an extended run in the squad, and rediscovering his form could lead to great things at Celtic Park. He has a coach that has faith in him, and a clear route to the first team.

It could prove to be a savvy move for both parties, and the £3.5m fee is a snip considering his past form. He can also play in a central role, although his versatility was part of the problem at Aston Villa.

He ended up isolated out after being played out wide, and Remi Garde decided to bench him after a poor run of form. He still showed quick feet and decent vision last season, but there wasn’t much he could do when the game had already been lost by the time he got to the field.

Despite not being able to show his worth over the past few years, it does mean that he’ll be fresh and ready (in theory at least) to get back into the thick of things. At the very least, he should be raring to go.

It’s not easy to forget that he scored 36 goals in 91 games for Swansea, but he can’t rely on those stats forever. It might not have worked out at the last few clubs, but this deal looks like it could be the one

With Rangers back planning to challenge for the title, it makes sense for Celtic to consolidate their position as the dominant side in Scotland. The manager has gone for a player he trusts, so it makes sense that he’ll get more chances to prove himself than he did under Garde or Roberto Mancini.

Sinclair spoke about the frustration of not having a healthy relationship with Mancini during his time at City, as the manager couldn’t give him an answer when Sinclair asked why he wasn’t given any opportunities on the pitch.

He said that he learned his lesson, and he wants to ensure that he gets to play regularly in future. He has every chance to do that at his new club.