Aberdeen have endured a strange season. Currently battling for second in the Scottish Premiership there is still a sense they could have achieved more. This was further evident with their capitulation in the semi-finals of the Scottish Cup where they lost 3-0 to Motherwell.

The upcoming summer promises to be an essential one to the development of the club and central to that will be the future of their attacking talisman Ryan Christie.

On loan from rivals Celtic, the future of the Scotland international is still uncertain. There are many at Celtic Park who see the attacking midfielder as having a bright future at the club, although Aberdeen will be keen to try to sign the player on a permanent deal.

Further to that there remains the possibility that Christie will decline either option and seek a move South in to the English leagues. Why though will he be in such high demand?

As a nation Scotland used to thrive on the development of creative footballers. In recent years, however, there appeared to have been an emphasis on physicality rather than creativity in the nation's youth development.

The tide now seems to be changing once again, with an emphasis on educating coaches leading to a greater understanding of the need for technical development and versatility in players.

Christie is the embodiment of that shift in focus. An attacking player who can be deployed anywhere across the advanced midfield line, he is perhaps more naturally suited to playing as a traditional No.10, although he has shown this season he can be effective as a more traditional central midfielder.

Perhaps more importantly Christie is a young player with the ability to bring fans to their feet, Pittodrie comes alive when the 23-year-old collects possession; there is an air of expectation reserved for players that can do the unexpected.

His statistical output so far this season shows why he is held in such high regard by Aberdeen supporters. So far this term he has been on the pitch for 3,273 minutes and has registered eight goals and 14 assists, a healthy return.

More important perhaps is the Celtic loanee's ability to play the pass before the assist. In simple terms Christie operates as a fulcrum to the attacking game plan of Aberdeen, his vision and range of passing bringing others in to play across the width of the field.

This is an output that is more difficult to measure but stands out when watching Aberdeen play. Perhaps the key aspect of his game is his ability to drive forward when in possession an commit opposing players. He possesses the rare ability to move as quickly with the ball at his feet as he can out of possession.

This particular trait is especially dangerous to the opposition when Christie takes up a central position. His capacity to attack and beat a defender one-on-one in a central area can cause chaos to the opposition's defensive structure as it forces other players to move across to engage the man in possession as he advances towards the penalty area. This in turn creates spaces elsewhere for others to exploit.

There has been an element of progress in Christie’s situation over the course of the second half of the season, with reports in the Daily Record in March claiming Celtic wanted to hold contract talks ahead of his integration under Brendan Rodgers next season. 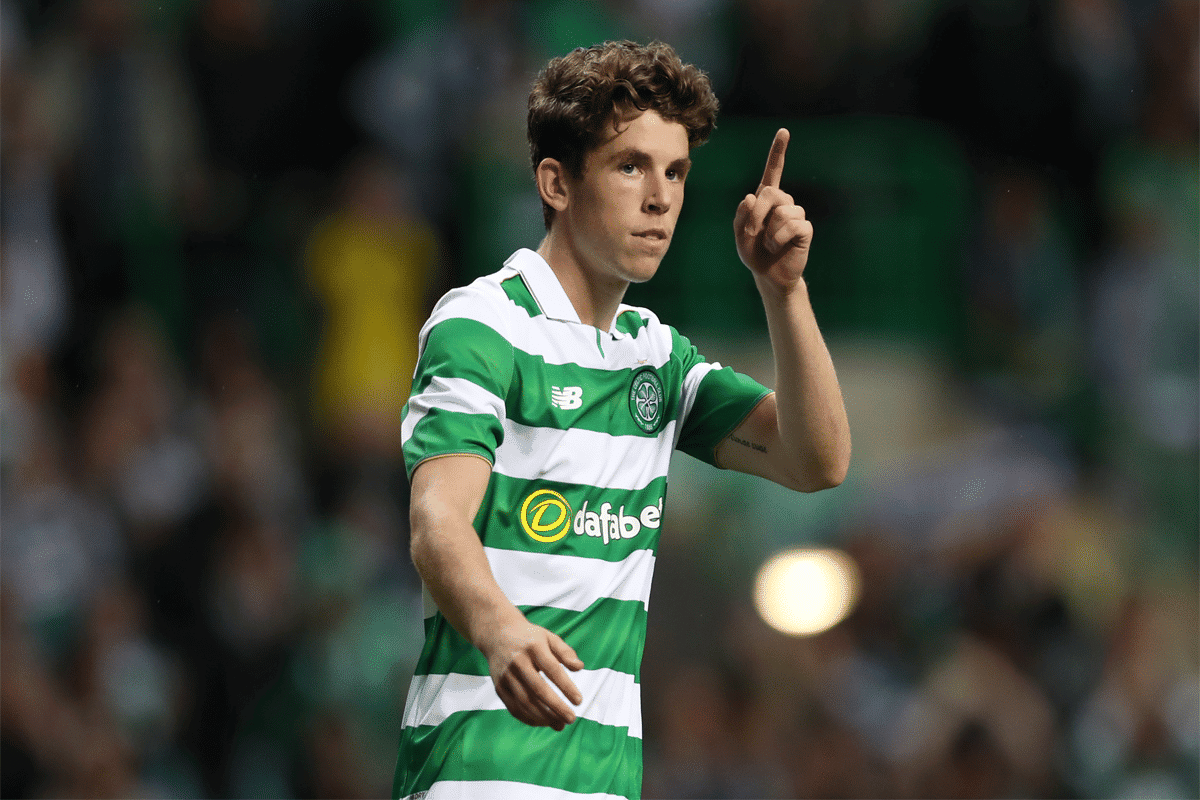 However, there is speculation the midfielder will make his way south with the English Championship a likely destination – The Scotsman have claimed Hull City are closely tracking the Scotland star.

The question then arises of just where will Christie end up at the end of the summer transfer window. Aberdeen have already lost one high profile midfielder to the English Championship with Kenny McLean having agreed a move to Norwich City.

The club from the granite city also had James Maddison on loan from Norwich before losing him after just six months. History certainly suggests that this now well worn route is the most likely outcome, especially with the current uncertainty surrounding Rodgers, who has been linked with the Arsenal job.

A move to England would perhaps not only be in the best interests of the player and his development but also for the national team; the extra exposure to tougher opponents would likely enhance his ability.

It would be bad news for Aberdeen, who would then spend the summer transfer window looking to replace the creative talents of Christie and McLean all at once. It could well be the biggest test yet for Derek McInnes.