Celtic have been here before, and it’s a long way to go. They face Kazakhstan Premier League champions FC Astana in the Champions League play-off round in a tie which brings huge pressure but a big reward for the victors.

The two teams met in last season’s qualifying round, and Brendan Rodgers’ side were able to scrape through thanks to a last-minute penalty from then new signing Moussa Dembele.

After a 1-1 draw in the away leg, the Igor Shitov, sent off for a second bookable offence. Dmitri Shomko was then shown a second yellow for his protests.

It was a promising start for new manager Rodgers and his new signing, and the Northern Irishman would lead his side to an unbeaten domestic season, unprecedented in the modern era.

It was remarkable work from the man who had struggled in his final throes at Liverpool and, in a domestic setting at least, it seemed lessons had been learnt.

The only sides the Glasgow club lost to last season were Barcelona, Borussia Mönchengladbach, Hapoel Be'er Sheva, and Lincoln Red Imps. But they were unable to win a single game in their Champions League group.

This season they will hope their play on the continent begins to reflect their domestic success, and a repeat of the game against Astana could be a good test as to how far they’ve come in a year under Rodgers.

Astana have already played two ties in the Champions League this season, defeating Latvian champions FK Spartaks Jūrmala in the second qualifying round and Polish champions Legia Warsaw in the third round thanks to an impressive 3-1 home win.

Given that the league season in Kazakhstan runs from March until October, Celtic’s opponents will already be up to speed in terms of match fitness. However, wedging Champions League games between regular season matches at this stage can sometimes cause fatigue, so any advantages gained from being match fit and sharp can be lost in other areas.

Geographically, Astana is an Asian city, but because part of Kazakhstan lies in Europe and the country were able to move from the Asian Football Confederation to UEFA in 2002, all of their club teams are now part of UEFA competitions.

This means Celtic will have a considerable distance to travel for the away leg, and the Kazakhstan capital isn’t the most convenient of destinations for fans of the club to get to.

Despite being only eight years old, the club have been on a remarkable rise through the world of club football.

They went from an amalgamation of two Almaty clubs, FC Alma Ata and FC Megasport, to participating in their first Champions League group stage in just six years. Having won the Kazakhstan Cup in 2010, in a surreal turn of events they were denied entry to the 2011 Europa League as clubs need to have been in existence for longer than three years in order to participate.

Stanimir Stoilov’s side have also won the league for the past three seasons and are riding high again this time around. Congolese forward Junior Kabananga is their top scorer in the league so far this season. But Celtic will have to watch out for Ghanaian attacker Patrick Twumasi who has three goals in the Champions League already.

The biggest task for the Scottish champions in this tie will be navigating the away game. As well as the flight, which is around nine hours (longer for fans who might not be able to fly directly), there is a time difference of six hours to deal with. On top of this, Astana are unbeaten at home in the Champions League having held Atlético Madrid, Benfica, and Galatasaray to draws. To progress to the next round, Celtic are likely to have to pull out all the stops in front of their own fans. 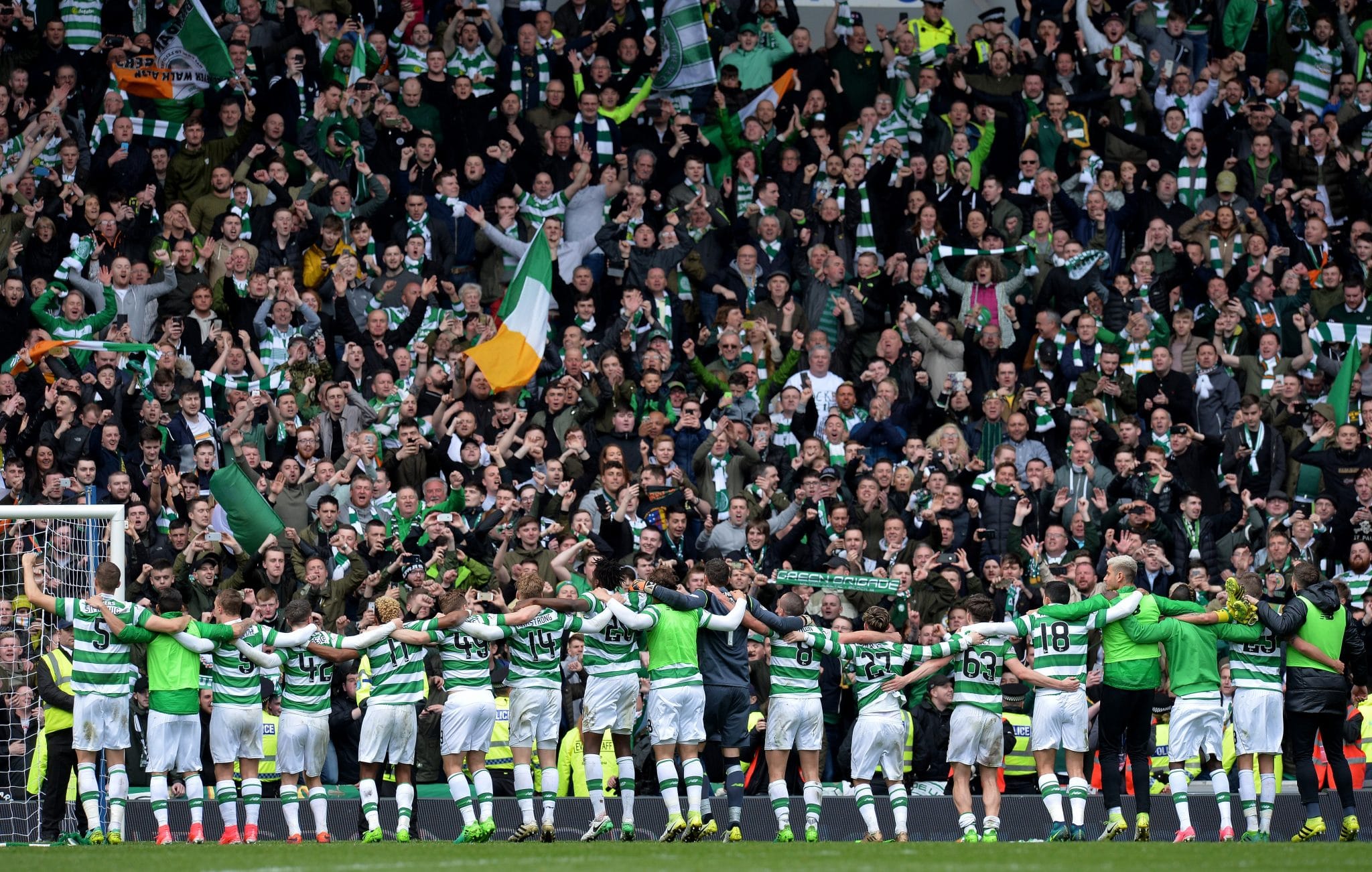 While the level of the teams in the unseeded side of the draw was roughly the same, the logistics of this tie make it a tough one, and you can imagine that there were a few groans around Celtic Park when the draw was made.

However, it is a good measure of how the team have improved in Europe having had a full season under Rodgers. This time last season they were working under a new manager who'd had minimal time with his players on the training pitch. But now they're all entrenched in his methods and are fluent in his language of football.

The 44-year-old has a 78 per cent win ratio at the club, but it will be difficult to repeat the feats of last season. A focus on Europe will give them an extra source of motivation as it's an area in which the club, and the manager, have struggled in recent years. This year they'll be hoping to cause some havoc among Europe's elite but first they have to pass a Eurasian test, and it won't be as easy as it looks on paper.