Arsenal have burst into life in the final few days of the January transfer window. They tied up a deal for Pablo Marí earlier in the week and have now added Cédric Soares on loan for the remainder of the season.

The Southampton full-back is out of contract in the summer and, if he impresses in the next four months, he could secure a long-term deal with the Gunners. Mikel Arteta has brought him in to provide competition for Héctor Bellerín who has only recently returned to full fitness following a long spell on the sidelines.

Ainsley Maitland-Niles has impressed at right-back but it isn't his natural position. With Arteta looking to solidify the defence, bringing in natural defenders makes complete sense.

Marí is a left-footer and his range of passing gives the Gunners something they've missed for a while. Cédric shares a number of traits with Bellerín and immediately the Arsenal backline looks more balanced than it has in a while.

To climb the table, the 1.41 goals they're conceding on a per 90 basis will have to be addressed. With these signings, the Gunners may have done just that. 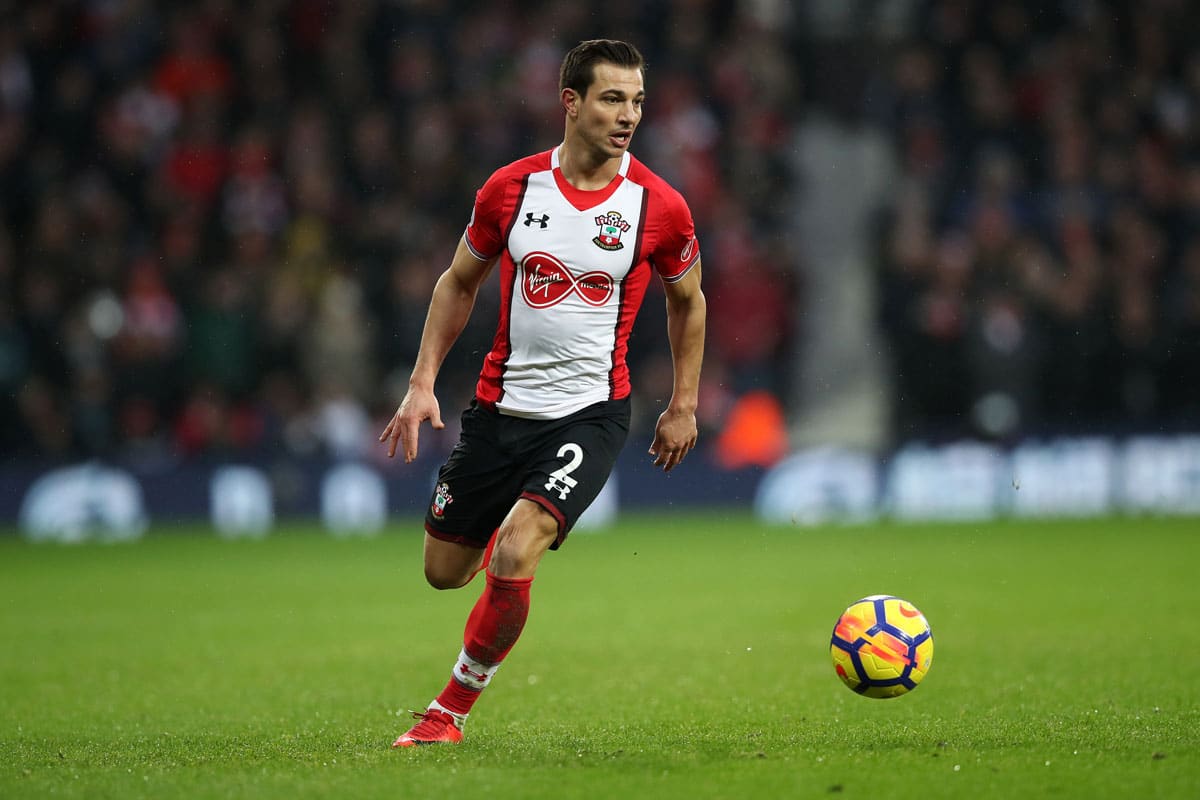 Explaining the decision to take Cédric on loan, Arsenal's technical director Edu said: “Cédric is a defender with good experience of the Premier League, and of course at international level.

“He is another strong addition to our defensive unit who will provide our squad with quality. I know he is a player who plays with absolute full commitment and energy. We are all looking forward to going into the last stages of the season with Cédric as part of the club.”

Cédric was considered one of the best right-backs in the English top-flight not so long ago. He was a Manchester United transfer target for some time while Chelsea also had him on their radar. But he has fallen out of favour at St. Mary's since Ralph Hasenhüttl took over in December 2018.

Last January he also left the South Coast on loan, joining Italian giants Internazionale. He returned in the summer after making just a handful of appearances and it was anticipated he would leave for good.

But Cédric remained and fought his back into the starting XI before irking Hasenhüttl by pulling out of a game at Tottenham Hotspur during the warm-up – a decision which didn't go down well with Hasenhüttl. 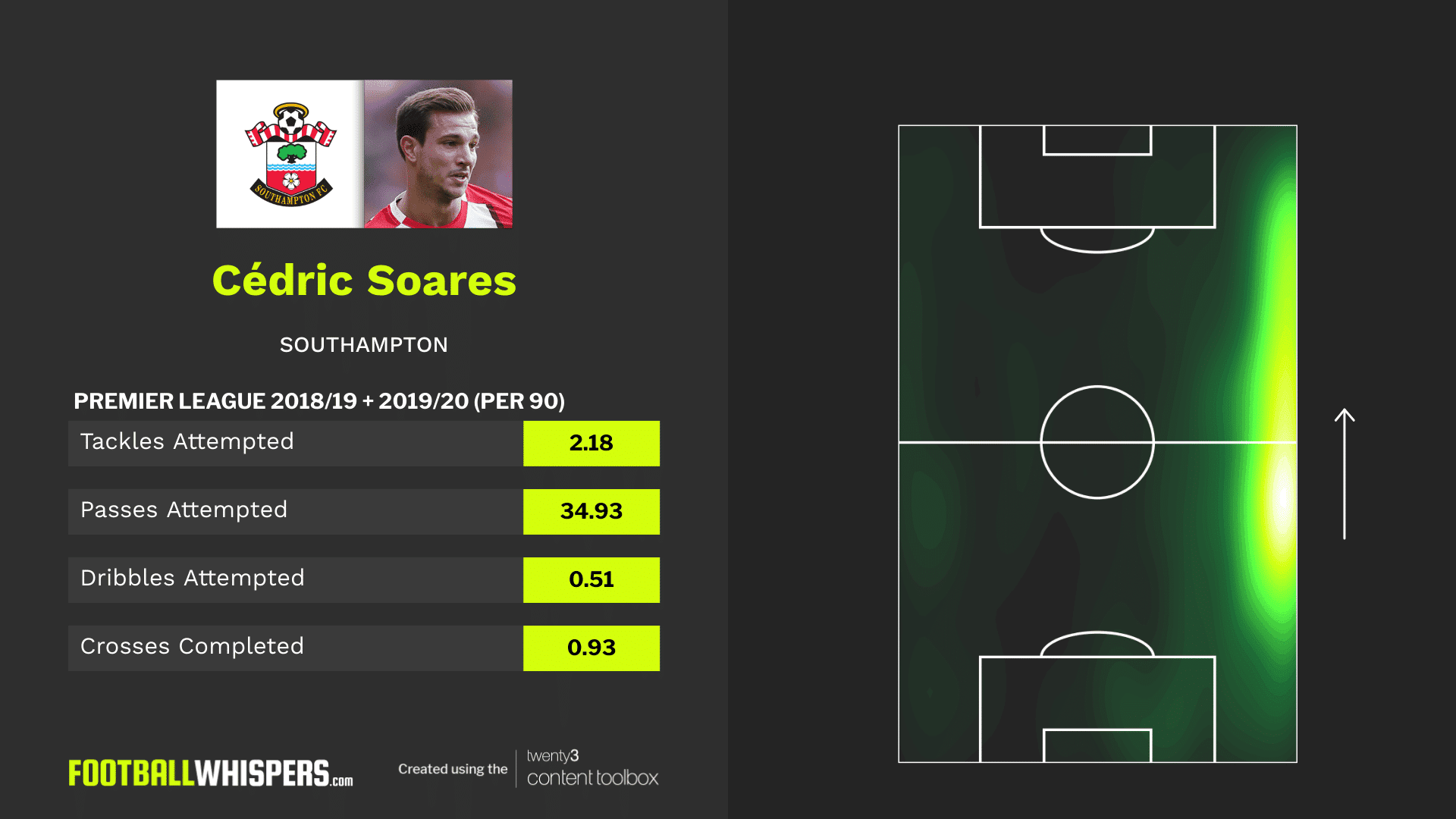 At the peak of his powers at St Mary's, the marauding full-back was a menace down the right flank and, during his first three seasons in England he had an expected assists (xA) average of 0.16 per 90. For context, Bellerín's xA90 average since the 2014/15 campaign is 0.13. So the two players have a similar level of output in terms of chances created for team-mates.

Cédric was part of the Portugal team that won Euro 2016 and was a guaranteed starter for the best part of three years. His on-ball ability, defensive nouse and his relentless running meant he was the perfect full-back for a reserved Portuguese side.

However, the form of Yan Valery removed the overreliance the Saints may have had on the Portugal international and Ralph Hasenhüttl has added Tottenham Hotspur full-back Kyle Walker-Peters to his squad on loan. With Cédric expected to move on in the summer anyway, the Austrian tactician has expedited the process.

It is a move that works for all parties involved and though it isn't likely to make the headlines, it could well be a shrewd piece of business on Arsenal's part.