Things got a little sticky for Carl Robinson at times last season. There was a point when the Welshman’s stint as head coach of the Vancouver Whitecaps appeared to be as good as over with discussions held at boardroom level over his future at the club.

A strong finish to the season convinced the Caps to hand him a contract extension, giving Robinson a little more length on his leash.

But just five games into the 2017 season and that leash is starting to tighten around his neck once again. Vancouver have won just one of their opening five games to start the campaign, leaving just joint bottom of the Western Conference alongside the hapless Minnesota United.

That’s not to mention their disappointing exist from the CONCACAF Champions League last week, capped by Saturday’s 3-0 drubbing at the hands of Real Salt Lake. Questions are already being asked.

And so this weekend’s Cascadia derby against the Seattle Sounders could be painted as the most important game of Robinson’s career as the Vancouver Whitecaps head coach. A defeat to their closest rivals would be difficult for any Caps coach to handle. But a loss to the Sounders on Friday night would come with even greater consequence. 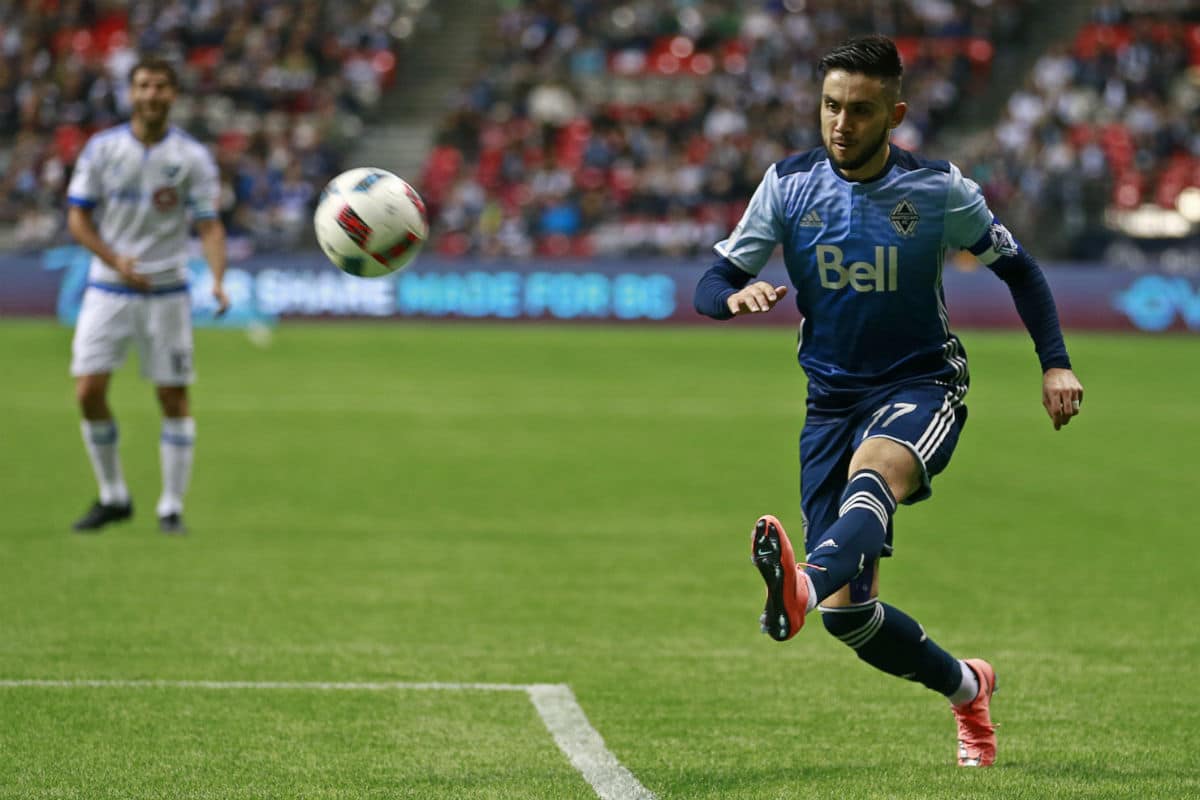 READ MORE: HOW CLINT DEMPSEY SHOWED HE IS THE USA’S GREATEST PLAYER

Indeed, Robinson might not survive should Vancouver lose to Seattle, particularly if the scoreline is as emphatic as it was last time out against Real Salt Lake. The former Wolves and Sunderland midfielder was handed a contract extension on the expectation that there would be progress to show for this season. But as things stand the Whitecaps have actually regressed over their opening five fixtures.

Regression rather than progression

Of course, it’s still early in the season with MLS’s play-off format giving teams a little more leeway than most leagues afford. But Real Salt Lake made an early decision on their head coach, replacing Jeff Cassar with Mike Petke two weeks ago, with the Utah side already seeing benefit from the change. Having been comprehensively seen off by RSL just last week the Whitecaps must surely have pondered whether they should do the same.

However, the Whitecaps have the personnel to cause the Sounders problems. A win over Seattle would give Vancouver the springboard they so badly need to propel them into the rest of the season, giving them the boost they need to climb up the Western Conference standings.

Injuries have been a factor in the Whitecaps’ dismal start to the 2017 campaign, with Brett Levis, Yordy Reyna, David Edgar, Erik Hurtado and Brek Shea all sidelined at the moment. Such has been Vancouver’s struggles of late Robinson has admitted he may dip into the transfer market to bulk out his threadbare squad.

“I’m always looking [for new signings] and that’s probably increased a little bit in the last few weeks since Brek [Shea] went down against Tigres,” he explained earlier this week. “We’ll do what’s best for the club. We won’t make a knee jerk reaction. I won’t just sign anyone for the sake of it. The targets I have been looking at, I have been looking at for a number of weeks. We’ve identified one or two targets within the league that might be available.” 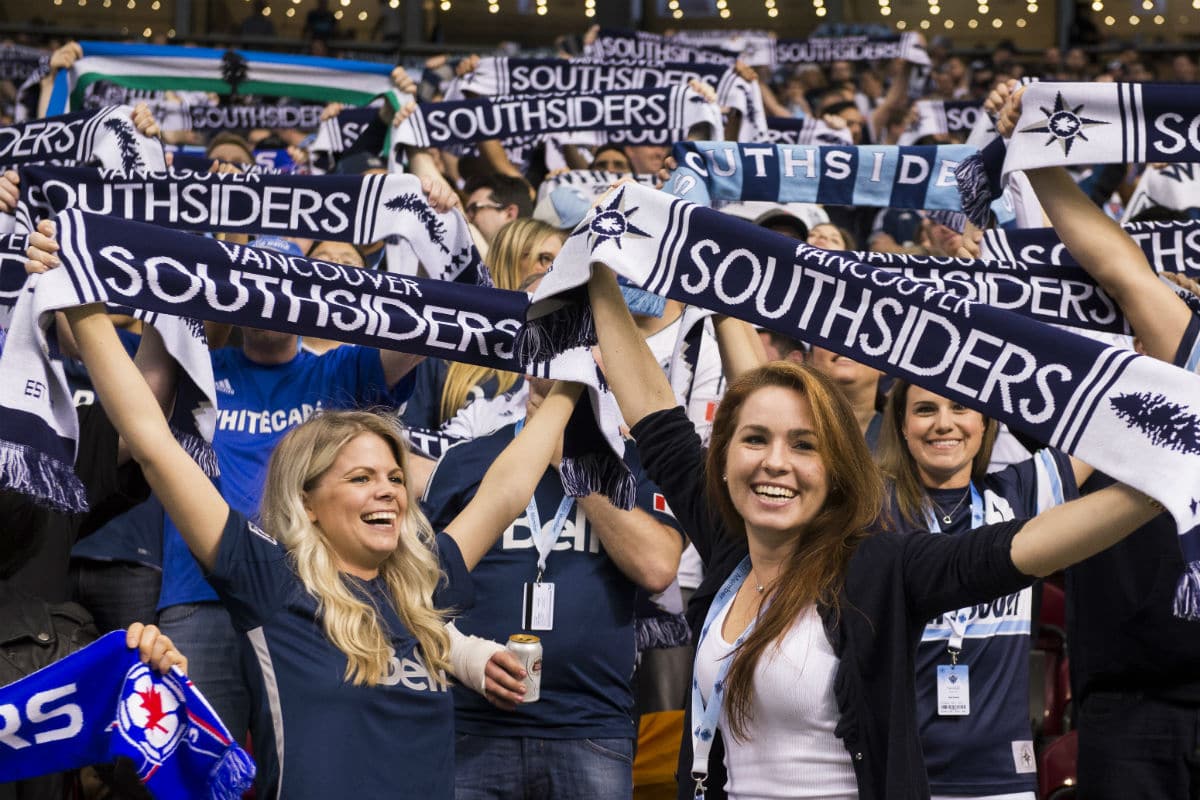 Until any of those targets are signed, though, Robinson will have to make do with what he has. There are players he has still to get the most from this season, with new signing Fredy Montero yet to show anything near his best form for the Vancouver Whitecaps. A clash against his former club this week presents the Colombian with the perfect opportunity to put down a marker. There are others who also need to shift their individual seasons into gear.

Robinson must learn from mistakes

If Robinson is to turn things around he must learn from the mistakes that have already been made this season. The 3-5-2 formation that failed so badly against Real Salt Lake last weekend surely won’t be used against the Seattle Sounders on Friday night, with defensive instability undermining the back three Robinson opted for at Rio Tinto Stadium. Vancouver just don’t have the players to play in such a way.

And so the Welshman will have to change things up against the Sounders. For starters, an orthodox back four is surely a must against a Seattle team that cause so much damage in the final third. “Both teams have suffered sluggish starts, but we’ve got to approach the match with confidence and approach the game with the right mentality,” Robinson said when asked how he wants his players to approach the fixture.

It might not be time for the Whitecaps to panic, with still so much of the 2017 season to be played, but defeat this weekend might see them enter a spiral that proves too difficult to escape. Even if Robinson survives, this could be the most significant game of his tenure at the club.