Carlo Ancelotti is the favourite to replace the Portuguese tactician at Goodison Park. The three-time Champions League winner is a significant upgrade on the former Watford and Hull City head coach.

Currently out of work having recently parted ways with Napoli following a series of clashes with president Aurelio De Laurentiis, the Italian is considered by many to be one of the game's greatest. 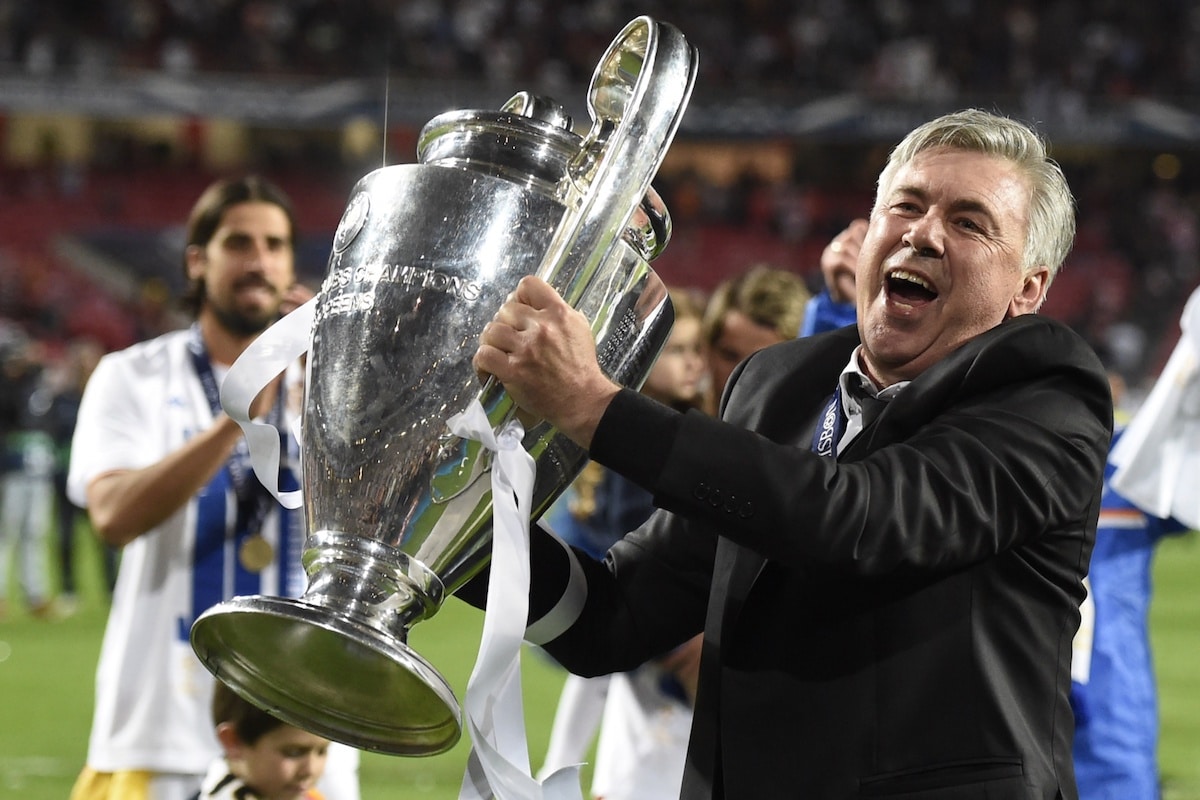 He’s lifted trophies with Juventus, Milan, Chelsea, Paris Saint-Germain, Real Madrid and Bayern Munich. In fact, since becoming a manager in 1995, the Italian has only failed to add to a trophy cabinet with three clubs: Reggiana, Parma and Napoli.

If you’re a club looking for quantifiable success, Ancelotti is one of a select few who almost guarantees silverware. Such an appointment is usually considered a power play. The 60-year-old, despite being sacked from his last two jobs, is still part of Europe's coaching elite. His arrival would send a message to Everton’s rivals.

But if he is appointed, Farhad Moshiri and Bill Kenwright have been rather fortunate.

When they decided to part ways with Silva, Ancelotti wasn’t on the market and Vitor Pereira was believed to be the favourite. David Moyes was even mentioned as a potential successor, and some parts of the media claimed Mark Hughes was of interest. The Toffees reportedly had an interest in Unai Emery but reacted when Napoli parted ways with the legendary Italian coach.

On one hand, this could be viewed as a positive. Going after the best available manager shows ambition. But it also highlights an issue, one that plagues many teams. Clubs are too reactive and fail to plan properly for the long-term.

To succeed, Everton need a philosophy and they need everyone to be on the same page. Nothing about the club right now suggests there are long-term plans in place.

Director of football Marcel Brands identified players suited to Silva’s style. The Toffees wanted to control possession and to build out from the back. If reports are to be believed, fans couldn’t get behind this approach. Duncan Ferguson’s side have been a lot more direct and this is something the Everton faithful get behind.

It’s clear the fans at Goodison Park respond to high-energy play. Despite being signed to dominate the ball, a number of Everton's players are well suited to frantic and frenetic play. That would have been the route to take.

Pereira’s teams tend to be a mix. They’re comfortable in possession but they’re most dangerous on the break. On paper, it appeared a good fit. But when he dropped out, Moyes was tipped to return.

His style of play is the polar opposite of Pereira. The Scot adopts a must-not-lose approach. His sides are direct but in a conservative way. They get results but they’re not easy on the eye – something fans disliked about Sam Allardyce when he was in charge.

Ancelotti’s teams tend to be meticulously organised. During his time with Napoli, he primarily opted to use a 4-4-2 shape. The Partenopei smothered the opposition and dominated the space. They then utilised their pace in attack to rack up some big wins.

In theory, it sounds ideal for Everton. But the Toffees don’t have a Dries Mertens or a Lorenzo Insigne. They don’t have a Fabián Ruiz to dictate play and there’s no Kalidou Koulibaly in defence. A lot of Ancelotti’s teams rely on certain players in key areas to be a success.

The Italian will make them difficult to beat. All of his teams are. But in order for him to excel on Merseyside, he’d need to be heavily backed in the market. And this means another transitional period for a club perpetually in transition.

Everton could get really lucky with Ancelotti but this could quite easily set back their long-term plans.