Cardiff vs Wycombe will be on Saturday and in this article, we will figure out what are the best tips and predictions for the fixture. Wycombe is still very much alive as the team is 6 points away from being safe from relegation. They should play hard in this one.

Cardiff vs Wycombe: The Top Free Betting Tips and Odds

Let's review the top three betting tips related to the Cardiff vs Wycombe match on Saturday. You can also check out the other Championship betting tips on our site.

Before you place any of the bets here, you should double-check the odds on the bookmaker platform, because they might have changed between the time we posted them, and the time you place the wager.

The Chairboys may have had a bad Championship season, but in their last eight games, they lost only two and won four. Cardiff on the other hand has lost or drew eight out of their last five games.

Let's review all the recent matches for both teams and see if you will feel confident in our predictions.

Although most people would be betting on Cardiff because they are at ninth place in the Championship table compared to Wycombe, who are last, we believe that the Chairboys will win. Wycombe also won in the last head-to-head between the clubs in December last year. They are in better form and will only be missing three players – two midfielders and defender Ryan Tafazolli.

Cardiff will miss four defenders on Saturday – Sean Morrison, Joseph Bennett, Joel Bagan, and Souleymane Bamba. In addition to those athletes, they will also be missing two forwards – Lee Tomlin and Isaac Vassell. They will have a tougher time defending even against Wycombe, so we are thinking that the injuries of their players will make an impact on the game. 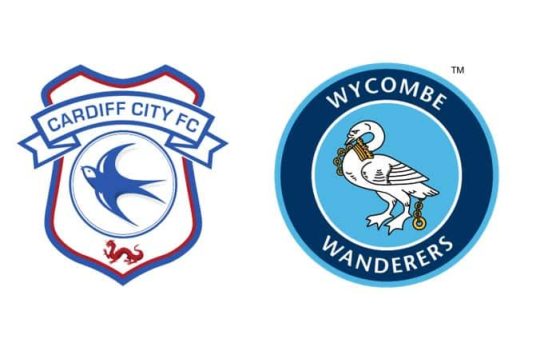 Prevalent Questions Regarding the Saturday Match