Cangzhou Mighty Lions are up against Chongqing Liangjiang at the Tianhe Stadium this weekend. This preview will aim to cover the ingredients of this game to come up with the best tips.

Cangzhou Mighty Lions came close to a remarkable win over Henan Songshan Longmen at home. The game, though, finished as a 2-1 loss for Afshin Ghotbi’s team. Chongqing Liangjiang produced a spectacular performance to beat Guangzhou City 4-0 at home.

This game features two defences who have been very poor at various stages of the season. Both have conceded 10+ goals already. Chongqing Liangjiang have been especially poor with almost 20 goals conceded in the nine matches.

Cangzhou Mighty Lions were unable to score 1.5 goals against Henan Songshan Longmen and this could have provided them with some cushion in the late minutes of the match. As it stands, this is down to a lack of offensive strength from the team, who have scored only seven league goals this season. Chongqing Liangjiang have one of the worst defences, but this game might see a low return of goals from the home team.

The loss against Henan Songshan Longmen will be a psychological blow to Cangzhou Mighty Lions, who had done well until the last five minutes of normal time. It will be a huge task for Ghotbi to motivate his team to come back from this defeat, which has left the team at the bottom of the table.

Chongqing Liangjiang need more of the performances shown against Guangzhou City to be able to make sure of their rise up the league table. The team are in danger of being cut off from the likes of fourth and fifth places, who have a four-point advantage. Eui-ryong Jang has seen his team significantly improve their scoring record of the season with a four-goal haul against Guangzhou City. 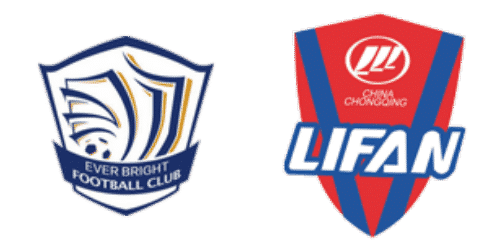 Which team is the favourite to win? Cangzhou Mighty Lions