Canada will be participating in only its second World Cup and the first one since 1986 when Mexico hosted the event with Argentina being the eventual winner.

For years, Canada has been on the outside looking in when it comes to competing in big tournaments. But, tides have changed in the last few years with several talented young players breaking through the ranks in some of the best clubs in Europe. John Herdman is Canada's national team coach and he has to make some decisions about how he chooses the best possible team for the biggest tournament in the world. Most of Canada's players are located in North America playing for teams in Major League Soccer some of countries best squads like CF Montreal, Toronto FC, and Vancouver Whitecaps. However, over the years that fact changed significantly. Now, we can see Canada's talented players joining clubs all over Europe and playing important roles for their sides.

This will be the breakdown of the best that Canada football can offer, and with their ambitions at an all-time high, things are looking up for the North American nation. 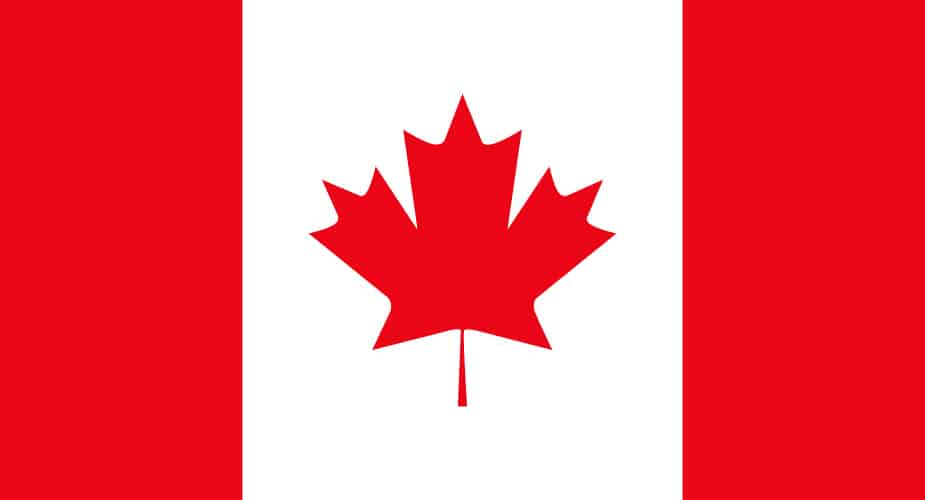 The position that is as important as it gets, but also the one with the fewest names. If something outstanding doesn't happen, Milan Borjan will be the first choice for manager John Herdman. He was their hero in the qualification stage with some incredible saves, and he deserves to have the opportunity to showcase his talent on football's biggest stage.

With the fact that he is 35 years old, this will most likely be his final World Cup. Maxime Crepeau, a new MLS champion's Los Angeles FC starting goalkeeper has been seriously injured, and won't be able to participate in the World Cup., so we will see James Pantemis and Dayne St Clair as the two options next to Borjan.

The name that stands out is Alphonso Davis. A 22-year-old defender for multiple German champions Bayern Munich will be their main force in the back line. However, in the last match against Hertha Berlin, Davis was injured, he won't be able to finish the first part of the season for Bayern, but will be able to play for his country at the World Cup.

Without Davis, Canada's perception of defense would fade pretty fast. There are some experienced players in the lineup, some of them playing their football in Major League Soccer which just finished its latest season. Stephen Vitoria and Sam Adekugbe are some of their most experienced defenders playing for clubs in Portugal and Turkey. It will be interesting to see what kind of formation the manager John Herdman will use in deciding who will start the matches, especially if Alphonso Davis won't be available.

Canada's most capped player is Atiba Hutchinson who, if he plays all three group matches at the World Cup, would become the country's first player with 100 caps. He is their best midfielder with experience in European football, he is one of the most important players for Turkish giants Besiktas.

Stephen Eustaquio is another familiar name, a player for FC Porto who will be one to look up to for the younger players in Canada's rotation. When we look at the midfield part of the team, it seems that this will be the most critical part of Canada's team. Hutchinson and Eustaquio are valuable players, but it's a question of whether they can be competitive against some of the best midfielders in the world-facing teams like Belgium or Croatia. 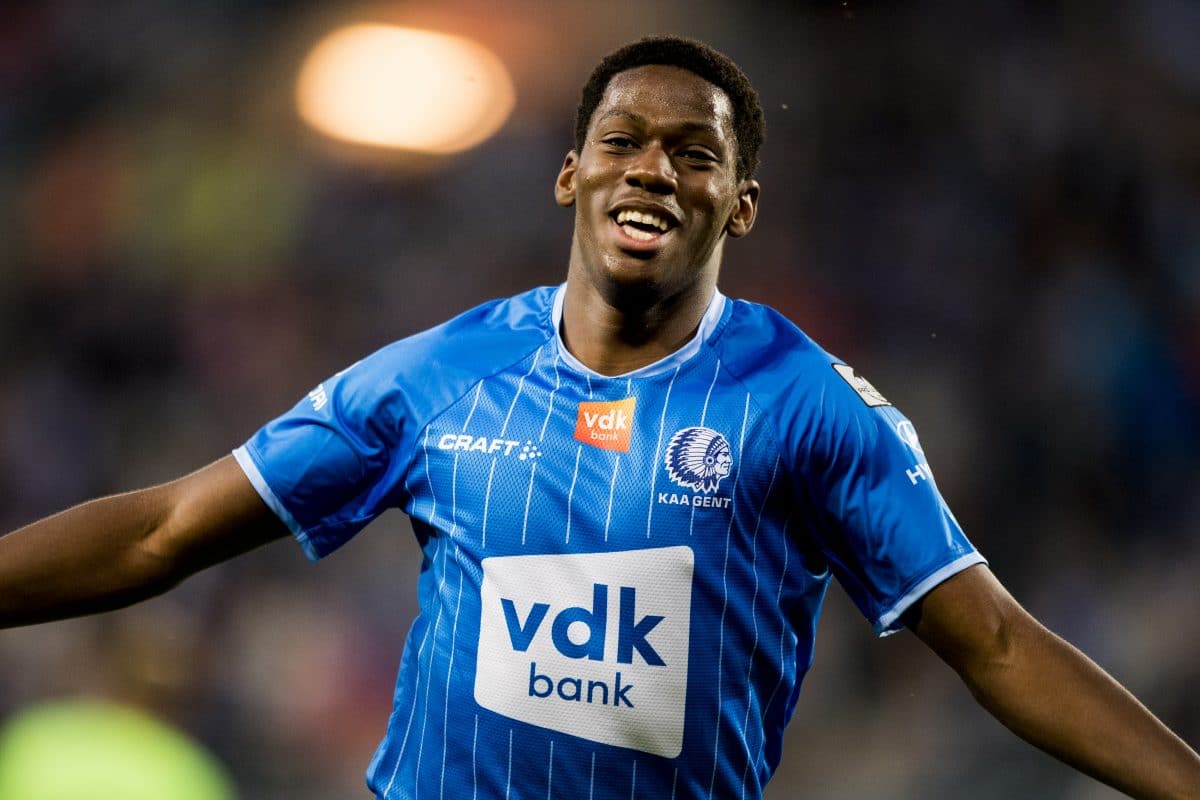 The world of football has changed over the years, it's more offensive-oriented in terms of playing without two classic forwards, and being more dependent on the wing players.

Canada has at least one high-quality player in every position, but the forward line is where it stands out the most. Jonathan David has been tearing up defenses in France for a few years now, playing for Lille, he experienced Champions League football and will be one to watch for when the games at the World Cup commenced. Cyle Larin played for Besiktas for the last four years before joining Club Brugge this summer, he is Canada's top scorer with 25 goals. Junior Hoilett and Lucas Cavallini should be decent backup options for the two of the best strikers Canada has to offer. 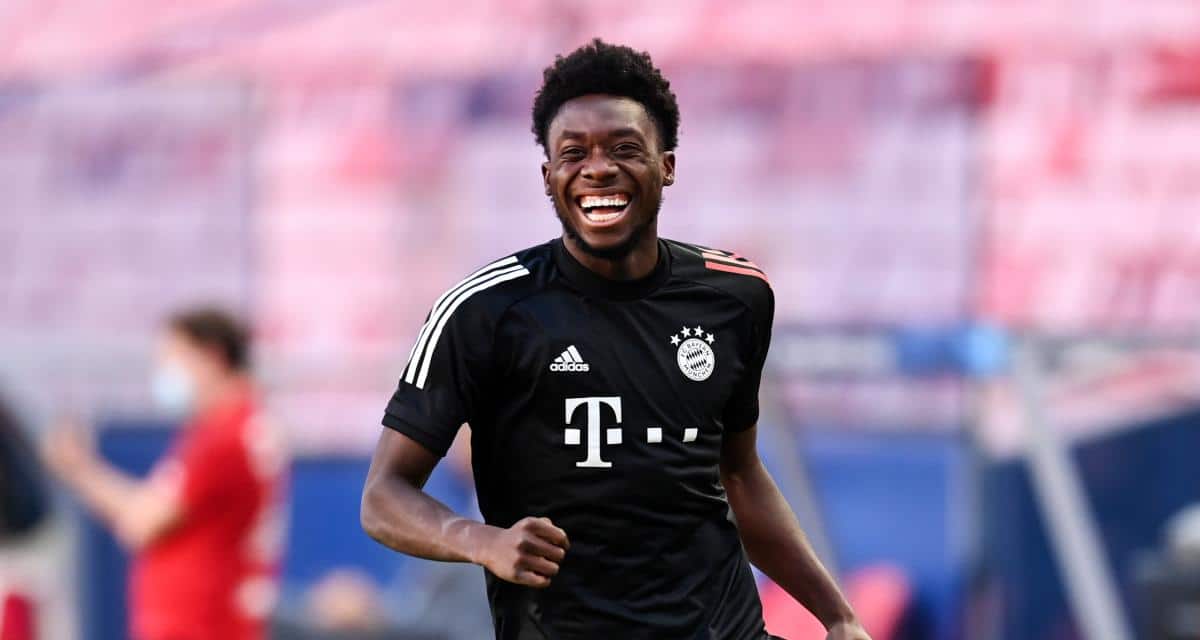 There are lots of inexperienced players in this Canadian squad, most of them play in Major League Soccer which doesn't belong in the conversation about the very best of competitions in the world. However, Canada has talented players that will be interesting to watch in Qatar.

He is only 22 years old, and the decision to join the second team of Bayern Munich back in 2018 was a complete success. It didn't take very long for Davis to become one of Bayern's highly-rated players, and the fact that he made his debut for the first team at only 19-years of age speaks volumes. He is already close to 100 caps for Bayern.

Another talented 22-year-old who made his name playing for the Belgian side Gent where he scored incredible 30 goals in 60 appearances, and he starred for the first team when he was only 18. He was sold to Lille two years ago and delivered some special moments since then. Born in New York City, he was always destined to represent Canada scoring 22 goals in 34 caps. This season he is one of the deadliest strikers in France's Ligue 1 championship where he scored nine goals in 14 matches.

The fact that they were drawn in a group with teams that were in semi-finals and final of the last World Cup, as well as one of the best African teams, did not stop Canada from being optimistic about their chances in Qatar. And that confidence was evident in the match against Belgium, which Canada played very well, even though they ultimately lost after missing many chances. Still, two more games remain for Canada to surprise us all:

As we already mentioned, Canada impressed us against Belgium, especially in first half. The team's best player Alphonso Davies even had a chance to give his team the lead from penalty, but failed to convert it. So, in the end, Canada's chances of getting out of the group didn't change much or if they did, they have gone down since the team is last in Group F after the first round.

With that in mind, let's take a look at some of the outright odds for Canada at the moment:

As we can see from the odds, the bookies don't see Canada reaching the next stage. which was the case even before the first game. Still, Canada at least showed potential and bravery, so their fans can be pleased with the team no matter what happens next.

Is this the final squad for the World Cup?

Yes, this is the final squad for Canada for the 2022 World Cup.

What is Canada's World Group?

When will Canada play the first game at the World Cup?

Canada is due to play Belgium on November 23rd.

What are the chances for Canada to win the World Cup?

Canada is not among the favorites to win the World Cup, so there are generous odds for that to happen. The most considerable odds are offered at 300/1.