Liverpool have been linked with a number of players since the 2016/17 season come to an end. Mohamed Salah is the only arrival to date but Liverpool rumours have reported that a number of defenders, midfielders and attackers are on the club's radar.

Goalkeepers, until now, had been scarcely mentioned. Other than a tentative link to Iker Casillas there's been nothing in the press.

With Simon Mignolet ending the season in arguably the best form of his Liverpool career and Loris Karius no doubt a better player having adapted to life in England, it wasn't a position that needed tending to immediately.

But, according to Spanish outlet AS, Liverpool, along with neighbours Everton, are interested in Sevilla shot-stopper Sergio Rico.

Chelsea are also keeping tabs on the Spaniard with uncertainty surrounding the future of Thibaut Courtois.

The 23-year-old has been tipped to take up the position between the sticks at the San Siro if Mino Raiola gets his way and Gianluigi Donnarumma heads to pastures new in the form of the the Santiago Bernabéu Stadium.

Rico is viewed as a key player for the Andalusian team but with the player having a €30million release clause in his deal there's not much they can do if it's activated.

While a move to Goodison Park is out of the question after the Toffees signed Jordan Pickford, a move to Anfield, on the surface, doesn't look quite as far fetched.

With the exception of Pepe Reina – whose form declined towards the end of his stint on Merseyside – Liverpool haven't been blessed with good goalkeepers.

True to form, Mignolet, who arrived after a good season with Sunderland, continued the tradition of patchy shot-stoppers taking goal for the club.

He can look unbeatable in certain matches and transparent in others.

His end of season performances, in which he won points for the Reds with a series of stunning saves, seemed to give him a stay of execution. But there are still doubts over the Belgian.

Is series of impressive performances he put in at the end of the season enough to extend his stint as number one at Anfield? Has he turned a corner and will he be able to put in these performance on a consistent basis? Or Is it just a rich vein of form which he’s shown throughout his time on Merseyside?

After all, as good as Mignolet was last season consistency still isn’t part of his repertoire and at 29 years old he’s unlikely to add that to his game anytime soon. The only thing reliable about the former Sunderland shot-stopper is knowing a turnaround in his form is always just one game away.

If Liverpool are to mount a title challenge and go far in Europe they need reliability at the back.

Then there's Karius. The German was rated the second best goalkeeper in the Bundesliga at the end of the 2015/16 season prior to his £5million return to England.

He didn't have the best debut campaign with the Reds but to write off 24-year-old already is foolish. However, it is hard to be patient with a keeper when it's such a vital role. If he repeats the first half of last season again Jürgen Klopp may be forced to prematurely call time on his Liverpool career.

The club also have Danny Ward. The Welshman spent the season on loan at Huddersfield Town and was the hero as the club won promotion via the play-offs.

Terriers boss David Wagner confirmed Ward would be returning to Liverpool. It means Klopp has three goalkeepers with aspirations to be first-choice – but are any of them good enough to keep goal for a team wanting to be the best?

They're the arguments which could be made to suggest the club could be in the market for a new keeper. 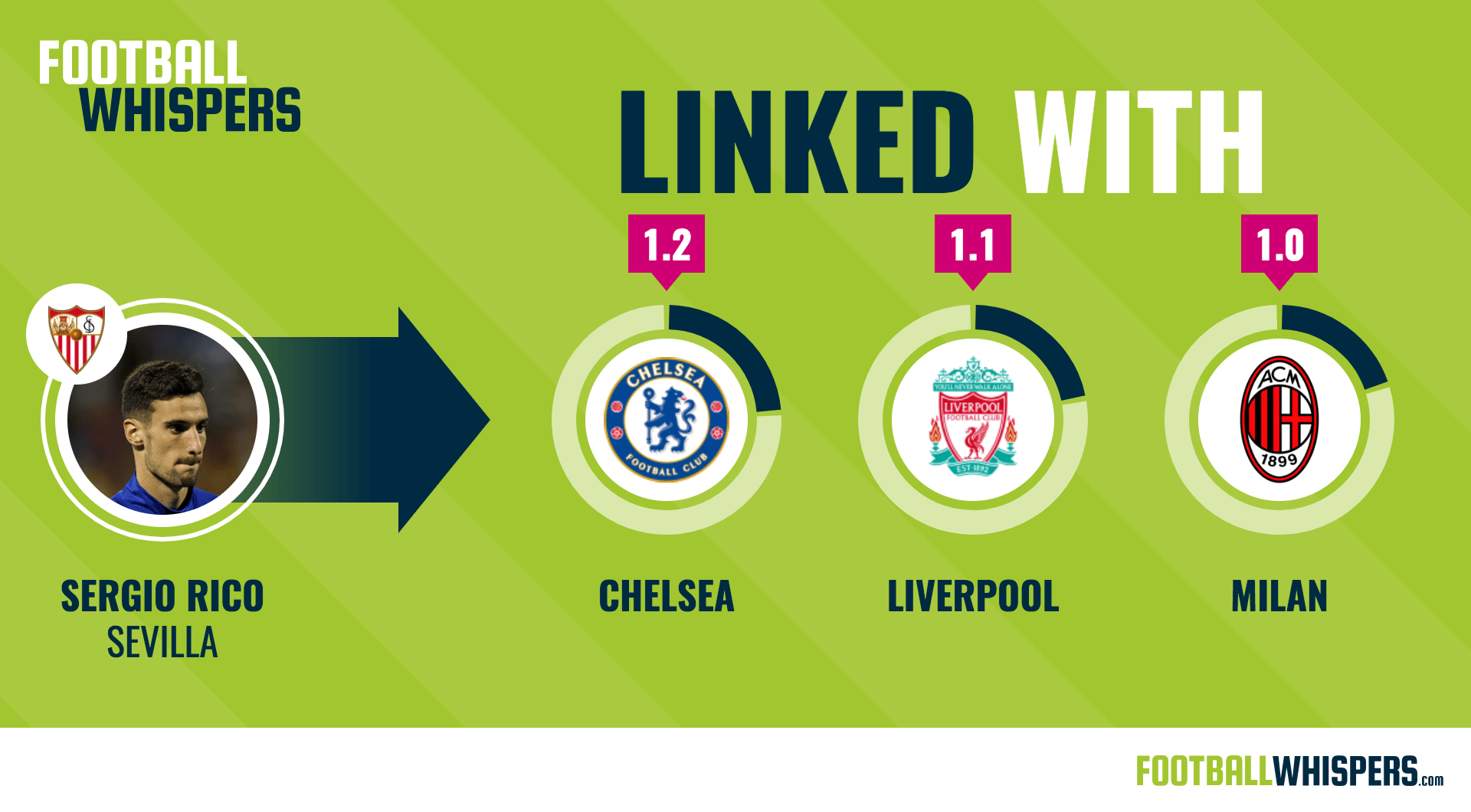 Football Whispers' La Liga expert Thomas McIlroy believes he's got potential to be one of the best, but he's not ready just yet.

“I think he could be Spain's No.1 in the future, he would have been Spain's No.1 at the Under-21 European Championships if he was a few months younger.

“He's big and you notice it. His 6ft4ins frame fills the goal and he looks an imposing figure. Sometimes a bit inconsistent though, which is expected due to his age, but he looks good with his positioning. His reactions is another strength.

“The keeper i'd compare him to stylistically Courtois. He's not a sweeper and he knows his job first and foremost is to prevent the opposition from scoring.

“However, he feels like a young keeper though in the sense he's got loads of potential, but he's not consistently great yet. You're banking on his becoming that reliable shot stopper but it's kind of Karius again – a young player who's not the finished product yet.”

Is a move likely?

Liverpool aren't in a position to spend €30million on a goalkeeper. Furthermore, there's no chance they're spending that amount on one that isn't the finished product.

There are more pressing issues in the form of the £140million Southampton and RB Leipzig want for in demand duo Virgil van Dijk and Naby Keïta.

There's absolutely no reason for Liverpool to look at Rico when both Ward and Karius are better equipped to deal with the rigours of the Premier League as things stand.

The arguments to bring in a new keeper are explored above but realistically all three of the aforementioned players currently on the books deserve a chance at Anfield this season. Klopp has a selection headache, but a good kind.