Virgil Van Dijk’s injury is a major blow to Southampton, even if it was expected.

Back in February, there was talk of the Saints’ best player this season missing the rest of the campaign, but that was only more or less confirmed yesterday.

Manager Claude Puel admits the club fear the player will not be back this campaign.

“It’s a long injury, we will see if he comes back before the end of the season,” he said.

“The injury does not change anything, he is an important player for us, our captain, and it is important he takes this role with good quality, good attitude and good spirit.

“For me, he is among the best defenders in the Premier League, but he can play with us and we can give him good maturity for the future.”

Those comments allude to the interest in Van Dijk.

The Southampton captain is a Liverpool transfer target, as exclusively revealed by Football Whispers, but he is also attracting interest from other clubs including Chelsea and Manchester City. 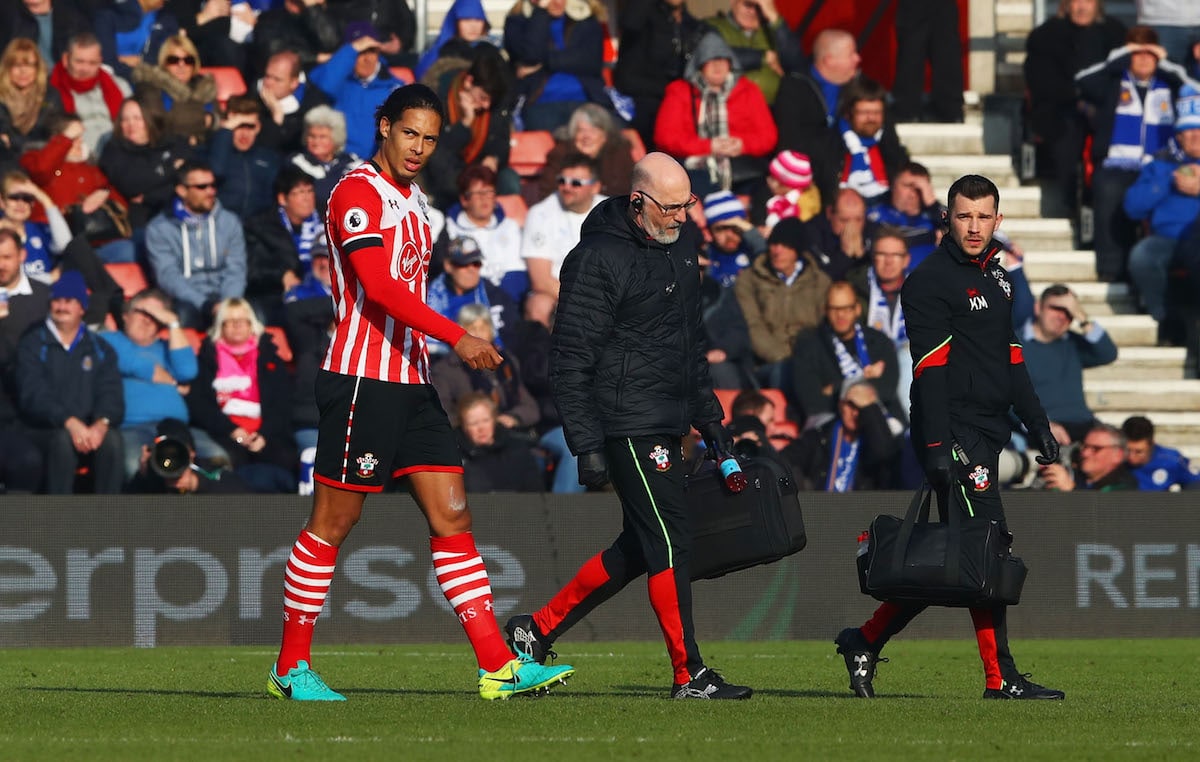 And that means it will be difficult, although not necessarily impossible, to hold on to the 25-year-old in the summer.

Because of that, this period could be a test for Saints other defenders to prove they can step up and replace Van Dijk.

In particular, it appears to be the perfect opportunity for Martín Cáceres.

And indeed, when he signed in February, it was implied it was because of Van Dijk’s injury.

Southampton executive director Les Reed said at the time: “In a tough situation for us, losing Virgil to injury, he [Cáceres] will bring experience, talent and character.

“He has played in the biggest of games, and will provide depth to our squad.

Indeed, signing a player who’s not yet 30 with Cáceres’ record behind him could be seen as a coup for Southampton.

The Uruguayan has played for the likes of Juventus and Barcelona, and been part of six title winning squads in Spain and Italy. 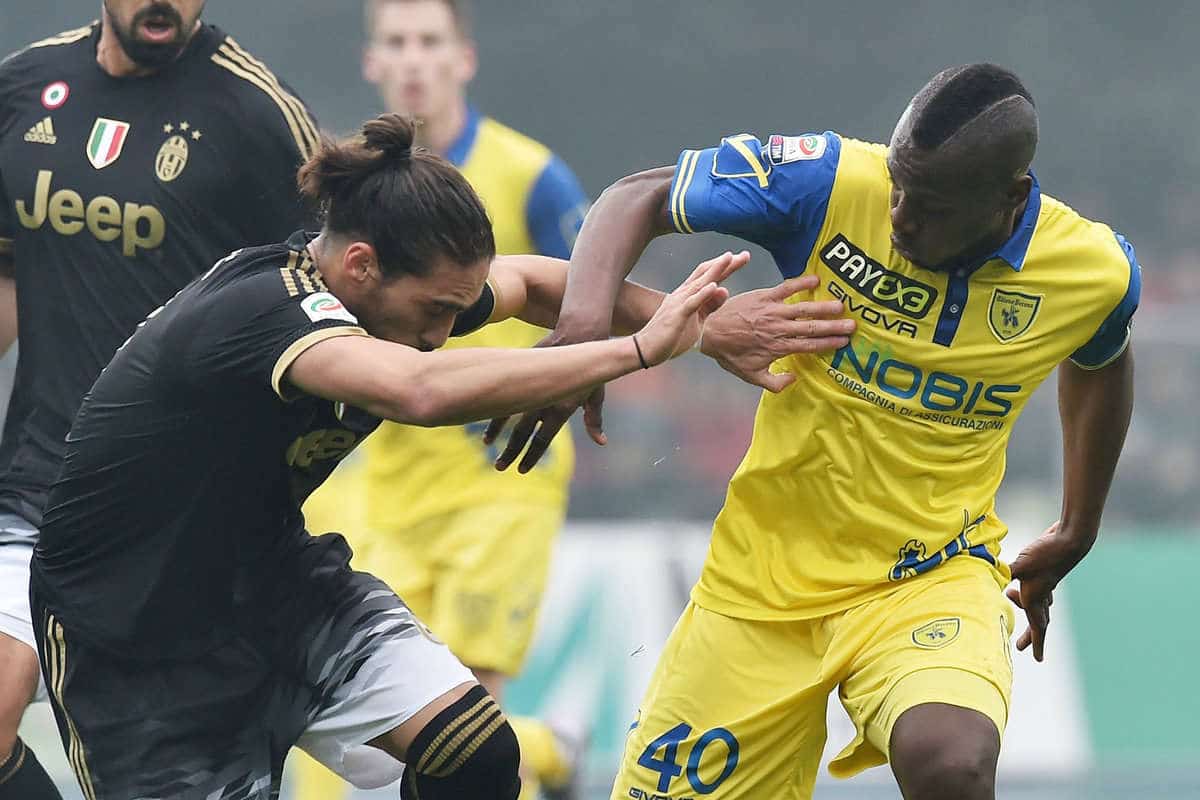 But he hasn’t played more than 30 league games a season since the 2007/08 season with Recreativo Huelva.

In fact, he hasn’t even played more than 20 league games in a season since he was at Sevilla in the 2010/11 season.

Perhaps more worrying for Southampton is that his last competitive match was more than a year ago – on February 3 2016 when he played for Juventus in a 1-0 win against Genoa.

But Reed’s comments certainly suggest that Saints believe he is fit and he has made three appearances on the bench for Puel’s side, even if he is yet to come off it during a game.

Cáceres has however played 90 minutes twice this month for Southampton’s under-23 side, against Chelsea and Manchester United in Premier League 2, so his body is definitely capable of getting through a match still.

How does Cáceres compare to Van Dijk?

If you are looking for league statistics, given Cáceres hasn’t played this season, you have nothing to use for him statistically.

He only played six times in the previous season and 10 times in Serie A in the campaign before that, so to have a true idea of what he’s capable of, we’ve compared his league stats from his 17 appearances at Juventus in the 2013/14 season. 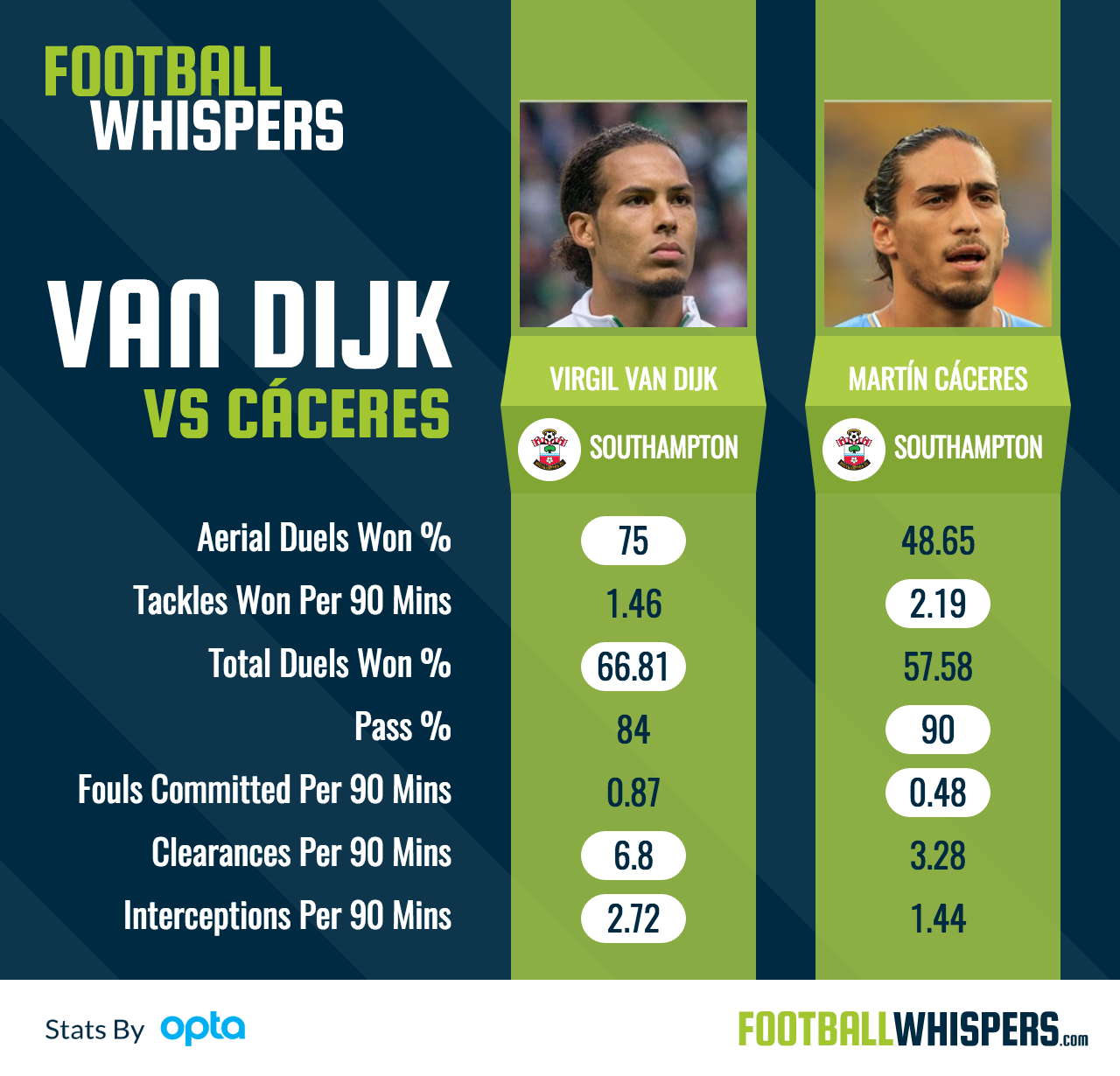 If you’re looking for someone to dominate in the air like Van Dijk does, Cáceres is not your man.

And you can see that if you look at the two in terms of aerial duels – with Van Dijk winning 75 per cent of his this season, and Cáceres less than half during the 2013/14 season.

But before his injury, he was a strong, bullish defender, and although he’s not the best in the air, he isn't averse to using his strength to his advantage.

While it may be down to a different style of play, and as with all defensive statistics, you have to take that into account, Van Dijk appears to be there more often to mop up the danger, with his clearances (6.8 to 3.28) and interceptions (2.72 to 1.44) per 90 minutes coming out on top.

But while you may associate the Dutchman with good passing skills, it’s the former Juventus defender whose statistics were more impressive – completing a very good 90 per cent of his passes, compared to Van Dijk’s 84 per cent this season.

That could be down to Van Dijk’s eye for a spectacular long ball, but in fact, the former Celtic man’s average pass length is 21.57m, not too much more than Cáceres’ 19.94m.

If the Uruguayan is able to play close to his 2013/14 level, and it’s a big if, he could be a real asset to Southampton.

With a European place unlikely, even if Saints win their two games in hand there would still be an 11-point gap on Everton, now is the perfect chance to give Cáceres a chance – although maybe not in a derby (although obviously not the biggest South Coast derby for Southampton) against Bournemouth.

But with games against Crystal Palace and West Bromwich Albion coming up – hardly free scoring teams – you would hope Cáceres would have the chance to prove himself and try and earn a deal beyond the end of the season.

NOW READ: COMPARING ORIOL ROMEU TO THE BEST IN THE PREMIER LEAGUE