After a hugely disappointing few years, French side Marseille have improved in more recent times, securing consecutive top-five finishes since the 2016/17 campaign. That includes two second-place finishes, in 2019/20 and 2021/22.

But the top prize still eludes them, and has done since 2010. It’s been a long, barren 12 years since Didier Deschamps guided his men to the league title, with the Coupe de la Ligue also going their way that season.

In that time, Marseille have been forced to witness the meteoric rise of PSG, who are now level with them on 10 titles, with the capital-based outfit winning eight of those 10 titles in the last 10 years. Saint-Etienne also currently have 10 league titles to their name.

It’s now a three-horse race for the exclusive 11th league title, but considering Saint-Etienne are languishing at the very bottom of the Ligue 2 table, it’s most certainly now a head-to-head battle between PSG and Marseille. 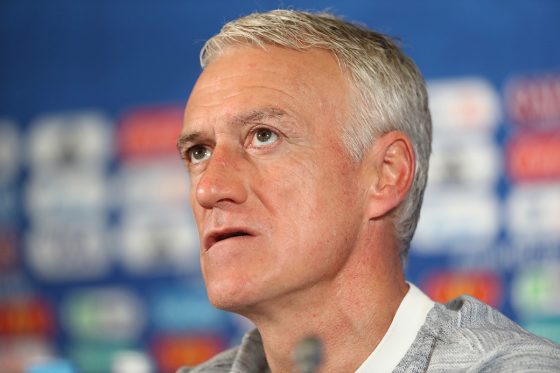 Can Marseille achieve the near-impossible?

It certainly isn’t an easy task to topple PSG from the top of French football, but it is not impossible. Both Monaco and Lille have proven that in recent years, with the former clinching the Ligue 1 title in 2016/17, and the latter being crowned champions in 2020/21.

With a certain Lionel Messi added to their ranks last season, the star-studded Paris outfit returned to the top of the pile last time out, with Marseille doing their best to give them a title chase. The southern French side, however, could only finish 15 points behind Messi and Co.

Nonetheless, it was an encouraging campaign for Marseille. They are still some way off the formidable Marseille side of old, which won four consecutive league titles between 1988 and 1992, but they have shown at least some hunger to get back to the very top.

The French side couldn’t get past the groups in their last two attempts, finishing bottom on both occasions. But more fortune has been found in the less elite European competitions, with Marseille reaching the Europa Conference League semi-final last season, while losing out in the 2017/18 Europa League final to Atletico Madrid.

But it’s now a return to the big time, and a chance for the new generation of Marseille players to try and create some history against Europe’s elite. 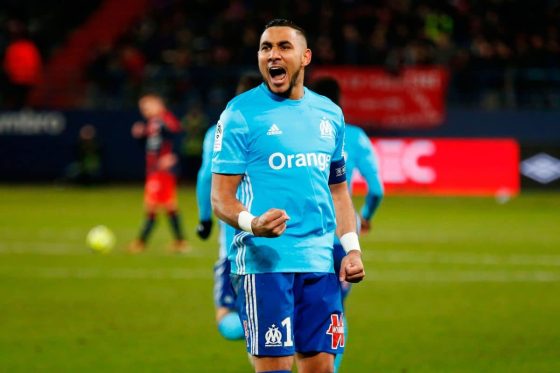 The new season so far…

Marseille have been extremely busy in the summer transfer window, and it has largely focused on recruiting talent from Italy’s Serie A. This includes a triple swoop for Roma trio Pau Lopez, Cengiz Under, and Jordan Veretout, with both Lopez and Under having initially played for Marseille on loan last season.

Continuing the trend of arriving on a permanent basis following a loan is former Arsenal youngster Matteo Guendouzi. Perhaps soon to follow is Gunners left-back Nuno Tavares, who has joined the French outfit on loan for the new campaign and has become an instant hit.

Goalkeeper Ruben Blanco has also arrived on loan from Celta Vigo, while closer to home, right-back Jonathan Clauss has made a £6.75m switch from Lens, and teenage centre-back Isaak Toure has arrived from Le Havre for a fee believed to be in the region of £5m. Both the player and Marseille will be hoping that the defender can go on to have a career like some of Le Havre’s other academy graduates, which includes the likes of Paul Pogba, Lassana Diarra, and new Marseille teammate Dimitri Payet.

Back to the Serie A theme, and Marseille have also just brought in former Arsenal and Manchester United attacker Alexis Sanchez. The free transfer is sure to excite fans in the weeks and months to come, with Sanchez scoring twice in Sunday’s 3-0 win at Nice.

Another familiar face to Premier League fans that has made a move to the Ligue 1 outfit this summer is former Newcastle defender Chancel Mbemba. The 27-year-old has also arrived on the south coast as a free transfer.

Continuing the Premier League theme is young defender Issa Kaboré, who has joined on a season-long loan from Manchester City. Transfer specialist Fabrizio Romano claims there is a €20m option to buy included in the deal. And just a few miles away, from the red half of Manchester, centre-back Eric Bailly has also joined on loan, in a busy, busy summer for the Ligue 1 club.

Who has left Marseille this summer?

The sales of centre-backs Luan Peres and Lucas Perrin brought in just over £6m, with the former moving to Fenerbahce and the latter joining Strasbourg. Other outgoings include the free transfers of veteran goalkeeper Steve Mandanda to Stade Rennais, and young midfielder Boubacar Kamara to Aston Villa.

While the pair were seemingly deemed surplus to requirements, they will still be missed, having won the club’s Player of the Season award in 2019/20 and 2020/21 respectively.

In further outgoings, USA forward Konrad de la Fuente has completed a season-long loan move to Olympiacos, while Ex-Napoli forward Arkadiusz Milik has made a loan switch to Juventus.

It will, however, be the loss of talented centre-back William Saliba that will undoubtedly impact Marseille the most. The 21-year-old is now back at Arsenal, but spent last season on loan at the French club.

Saliba’s superb displays earned him not only a spot in the Ligue 1 Team of the Year, but he was also crowned as Ligue 1 Young Player of the Year. Both Franck Ribery and Samir Nasri were awarded the same honour while representing the club.

Importantly, incomings and outgoings have not been limited to the pitch, with a change in manager also taking place earlier this summer. Croatian Igor Tudor has arrived in the dugout, replacing Jorge Sampaoli, who lasted just over a year at Stade Velodrome. Sampaoli was brought in after the departure of Andre Villas-Boas in February 2021, with Nasser Larguet acting as caretaker manager for a brief spell in between.

But Tudor is now the man tasked with taking Marseille forward in the new campaign, having impressed in Serie A last season, taking Verona to a ninth-place finish. The former Juventus defender has also had managerial spells at the likes of Galatasaray, Udinese and Hajduk Split.

While the title is undoubtedly PSG’s to lose, Marseille currently share top spot in the table with the champions. The two clubs, along with Lends, all have 10 points to their name after three wins and a draw from the opening four games. 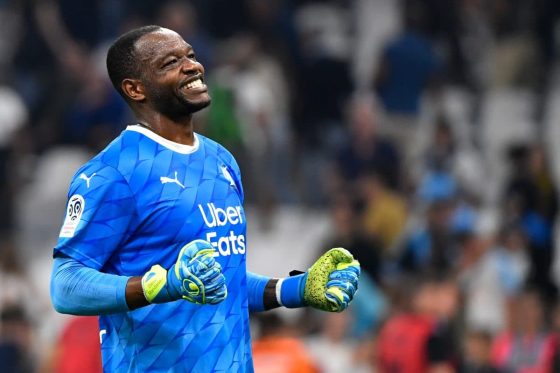