Sheffield Wednesday gave their hopes of promotion to the Premier League a massive boost when they secured the loan signing of Jordan Rhodes from Middlesbrough.

The Owls currently lie 10 points behind the automatic promotion places, but are now nestled into the fourth playoff spot in what is a typically competitive race for promotion in the division.

Rhodes is no stranger to a last minute transfer in the winter window having made his move from Blackburn to Middlesbrough on February 1 2016, repeating the scenario for his move to Sheffield after the English Football League decided that the deal was completed before the deadline.

The English-born Scotland international struggled to make an impact for Middlesbrough following their promotion to the Premier League, despite scoring 6 goals in 18 games as they sealed automatic promotion from the Championship the season before.

He made just six appearances in the top division which included only two starts, and as a result was unable to open his Premier League goal-scoring account. 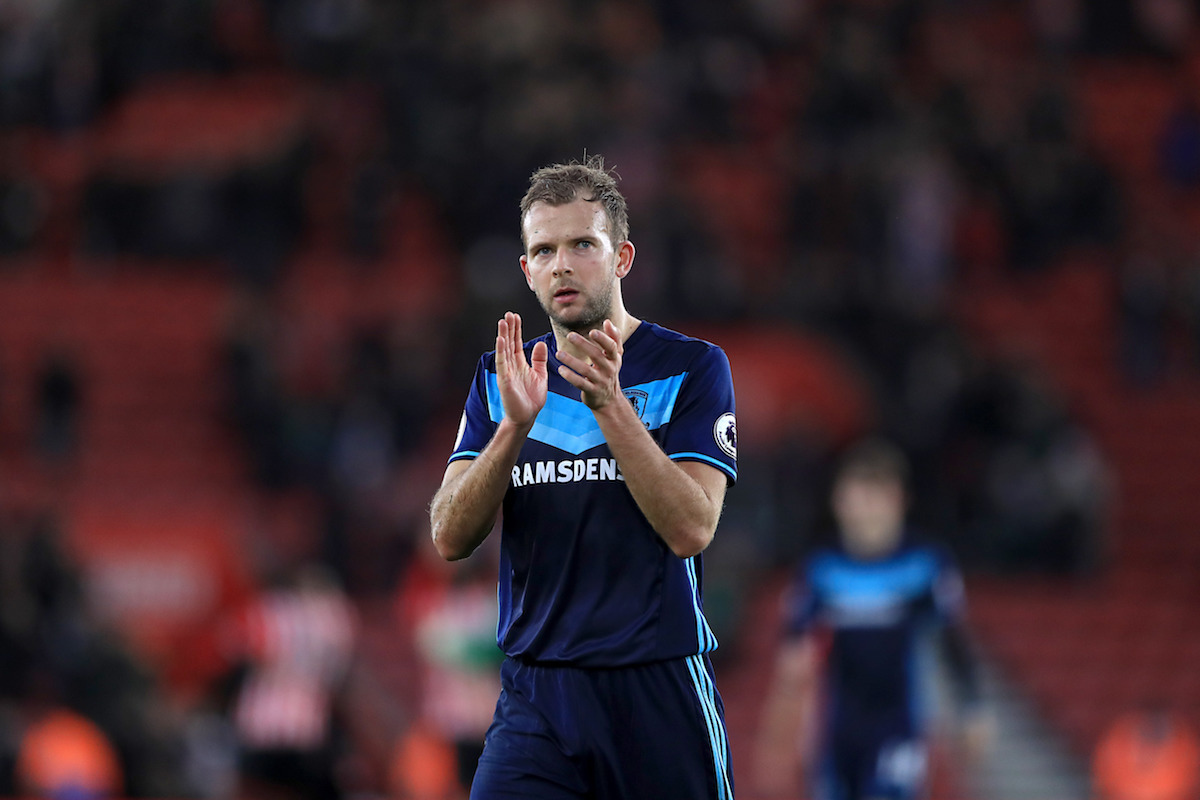 Both player and club will hope that they’re both able to gain promotion this season, and if Rhodes can play a big part in that then a permanent move to Hillsborough could be on the cards.

Founded in 1867, Wednesday are one of the oldest clubs in English football and were one of the earliest clubs to participate in the Football League when they joined the organisation in 1892 having previously been part of the rival Alliance League.

Hailing from one of the biggest cities in the country, they were also present in football’s top division when the Premier League was founded in 1992, and remained part of it until their relegation in 2000.

They haven’t been back since, but their size, history, and stature in the game, as well as the fact that Hillsborough is the 11th biggest football stadium in the country, suggests that they should be playing in the top level of English football.

Could Rhodes be the man to fire Wednesday back to where they belong?

The 27-year-old is one of those strikers who seems to excel at Championship level and below, but never seems the make it in the top division.

Whether this is because the sides he plays for never get there, or because once they do they seem reluctant to use him, as has been the case most recently with Middlesbrough, the years continue to pass and a Premier League goal remains elusive.

He could join a list of strikers who bag goals for fun in the Football League, but fail to make an impact in the top division for one reason or another. Cross-town rivals Sheffield United have their own version of this player in the shape of Billy Sharp, who has 31 goals in 54 appearances in League 1 since his return to the Blades in 2015, and has scored regularly throughout his time in the lower leagues.

Rhodes’ most memorable season came when he scored 36 goals in 40 league games for Huddersfield Town when they were promoted to the Championship in 2012.

This alerted many clubs who now saw that his previous double figure hauls weren’t one-offs, but rather than making the step up to the Premier League he was snapped up by Championship side Blackburn Rovers who made him their record signing at the time, paying £8million for the striker’s services. 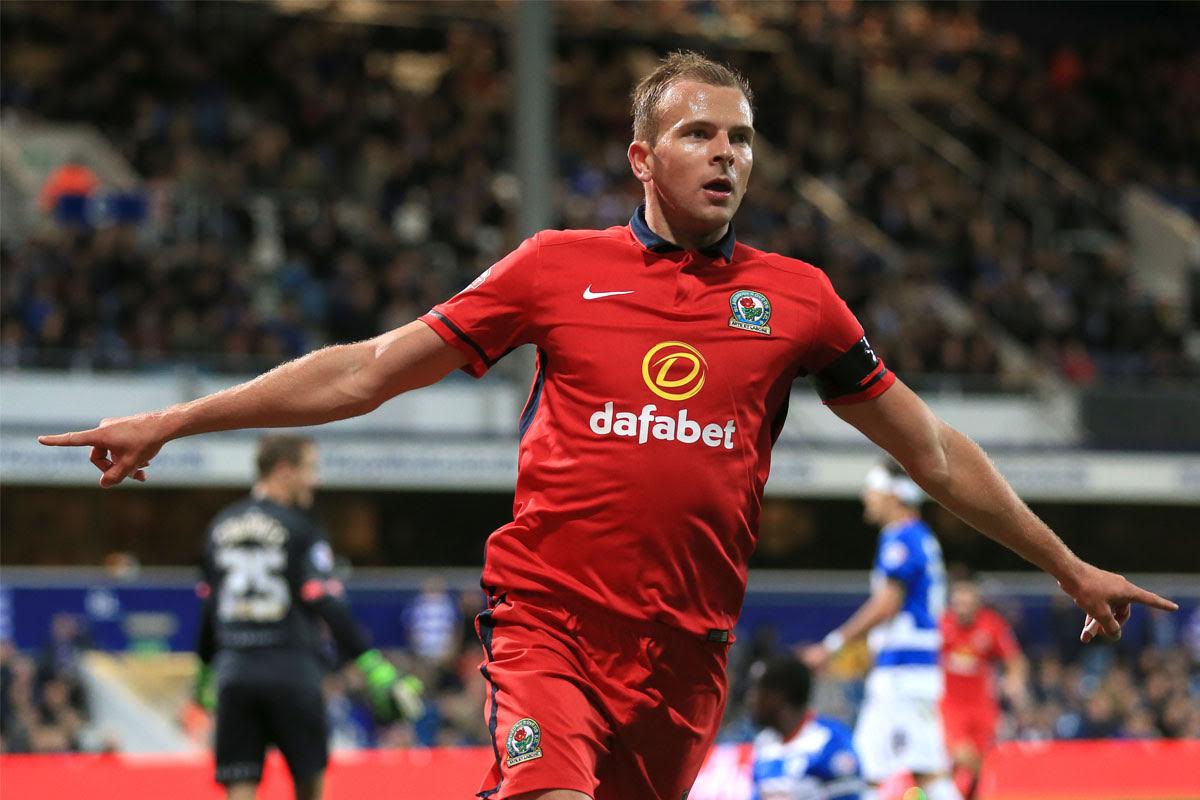 He scored 27 goals in the league during his first season at Ewood Park but the club finished a lowly 17th despite the goalscoring prowess of their new signing. He would break the 20-goal barrier for the next two seasons before joining Boro.

Rhodes has proved that he has the goals in him to get clubs promoted, but his time at Blackburn also shows that he also needs support from those around him.

He’s already made a good start to life at Wednesday when, on his debut, he set up Ross Wallace to score the winning goal at Wigan.

He also has an affinity to the club which always helps get a bit extra out of a player, while his father, Andy, also works there as a goalkeeping coach.

“The people who are close to Jordan know he loves Sheffield Wednesday and always has done,” Andy Rhodes told The Star.

“He has come to quite a few of games as a fan so he obviously really wanted the move to happen when the opportunity was brought up.”

His goalscoring feats come from the fact that he’s an all-rounder, able to play off the last defender as well as in the build-up, and can score goals right-footed, left-footed, or with his head.

He could work in tandem with Fernando Forestieri, or play up front on his own while the Argentinian lurks in the space behind between the opposition midfield and defence.

His goalscoring instinct is what’s got him this far though, and a tendency to hit shots early when given the chance can lead to goals which arrive seemingly out of nothing.

These traits could be the missing ingredient for the Owls as they look to end their Premier League hiatus. If they don’t quite manage it this time around then securing Rhodes’ services for a full season next time around could see them aim for automatic promotion rather than relying on the lottery of the play-offs.

Both club and player will be hoping that some quality time at the top level of English football is just around the corner.