Cameroon booked their ticket for the 2022 World Cup in dramatic fashion courtesy of a 2-1 victory over Algeria back in March. Following a 1-0 defeat to their North African counterparts in the first leg of their two-legged qualifying tie, Cameroon made the trip to Stade Mustapha Tchaker knowing that anything less than a win would spell the end of their World Cup ambitions.

With the scores level at 1-1 heading into extra-time stoppage time, The Indomitable Lions were on the verge of missing out on a second consecutive World Cup tournament for the first time since 1978 before Ekambi intervened with a late winner. 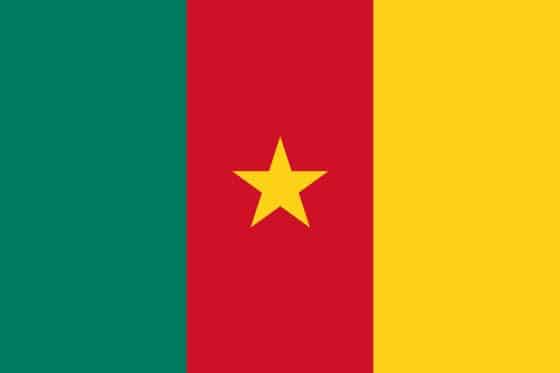 Having overseen a managerial change since their Africa Cup of Nations third-place finish on home turf earlier this year, Rigobert Song’s men have taken somewhat of a new look heading into football’s biggest event.

While the deadline for the submission of their final 26-man squad is still five days away, the majority of the Cameroon players that will be on the plane to Qatar are not far-fetched and all of this will become clear as we go through the Cameroon World Cup squad for each of the various positions. 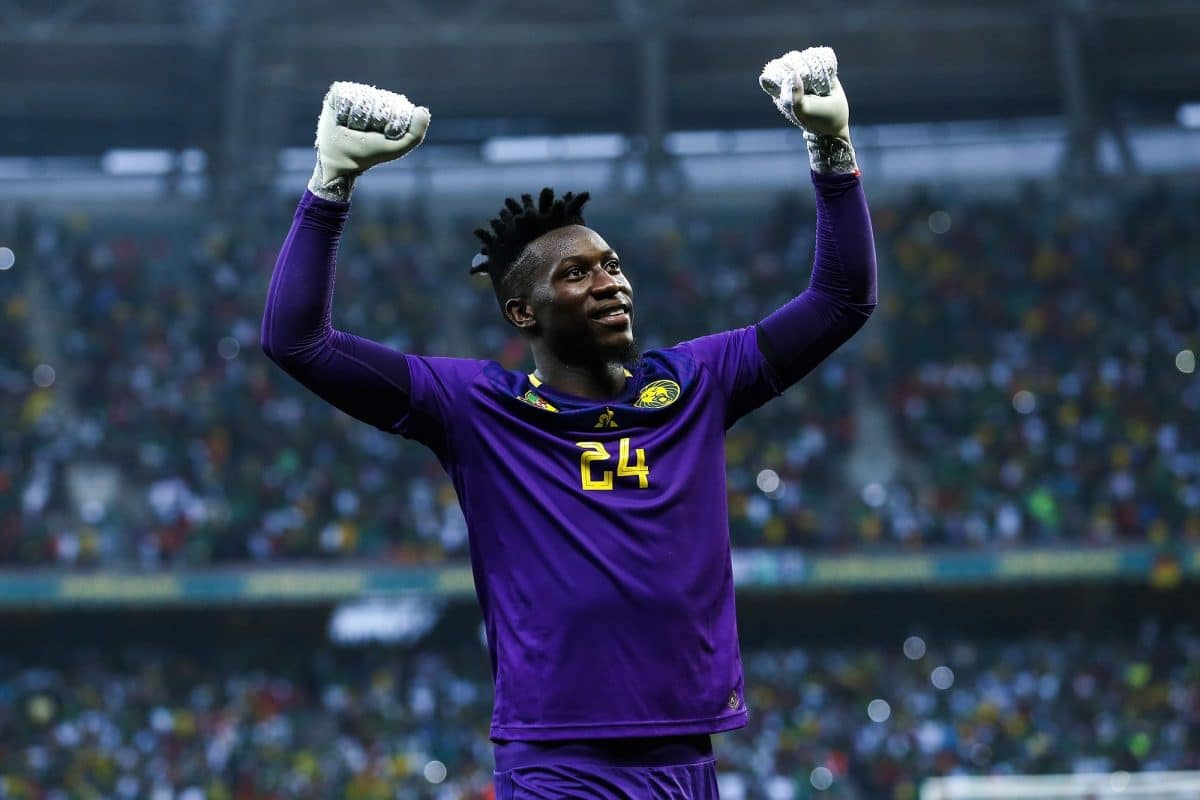 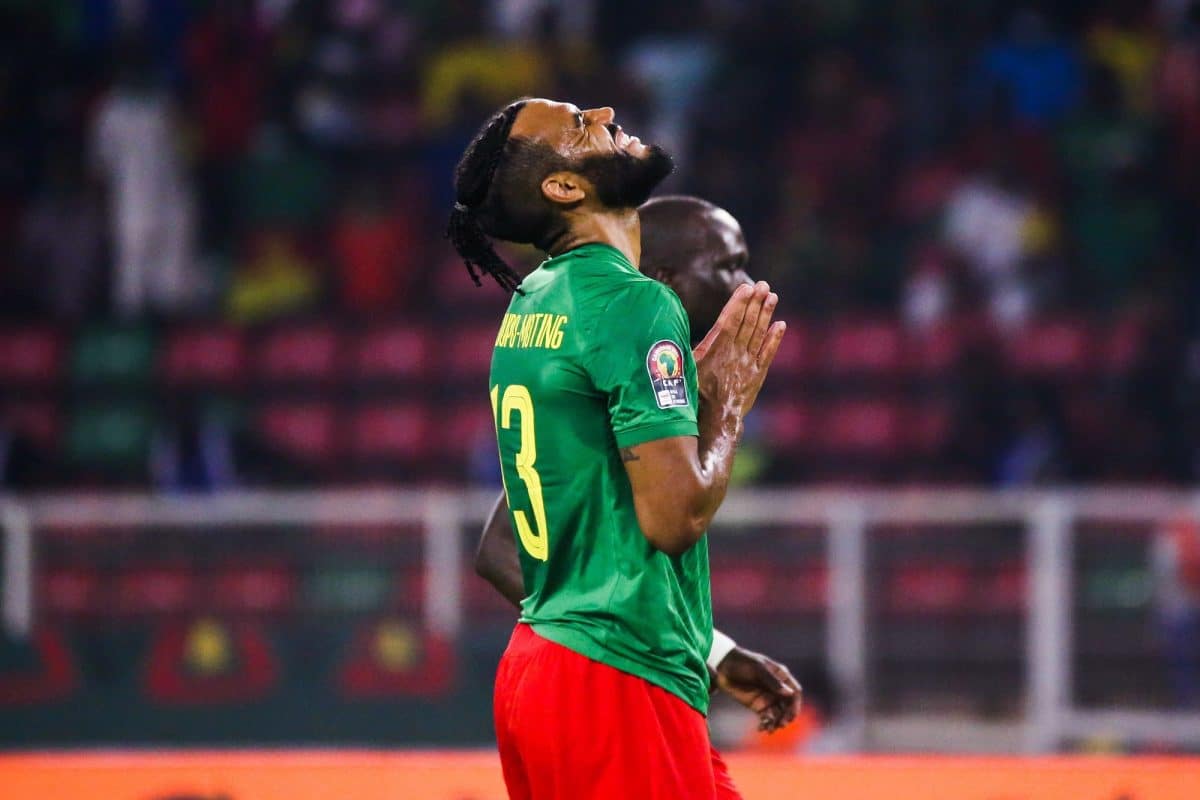 In every major tournament, certain players take the bull by the horn and lead their teams with superb displays just as Roger Milla did for Cameroon back in the 1990 World Cup en route to a quarter-final run before bowing out to England.

Aboubakar has scored more goals for Cameroon than any other active player and would move into third place out on his own in his nation’s all-time scoring charts when he finds the back of the net next.

The 30-year-old netted eight times in seven games in his last major international tournament and a similar output in Qatar would go a long way in helping his side enjoy a fruitful campaign.

Since the departure of Robert Lewandowski, Choupo-Moting has really come to the fore for Bayern this season with 10 goals in 14 matches across all competitions.

While he will not have a similar supporting cast at Cameroon to his teammates at club level, the 33-year-old remains a lethal weapon in front of goal.

Off the back of a series of long spells, Zambo Anguissa has settled nicely at Napoli and has established himself as a key member of Luciano Spalletti’s squad. His combative nature in the middle of the park and his ball-carrying abilities will be needed to help Cameroon get through key moments in matches.

Cameroon are one of the strongest African sides present at this year’s World Cup and they deserve a lot of credit for navigating a tricky qualifying process which included wins over Ivory Coast and Algeria.

However, the Indomitable Lions do not boast a largely experienced group at this level as only three active players have previously featured at this level before. 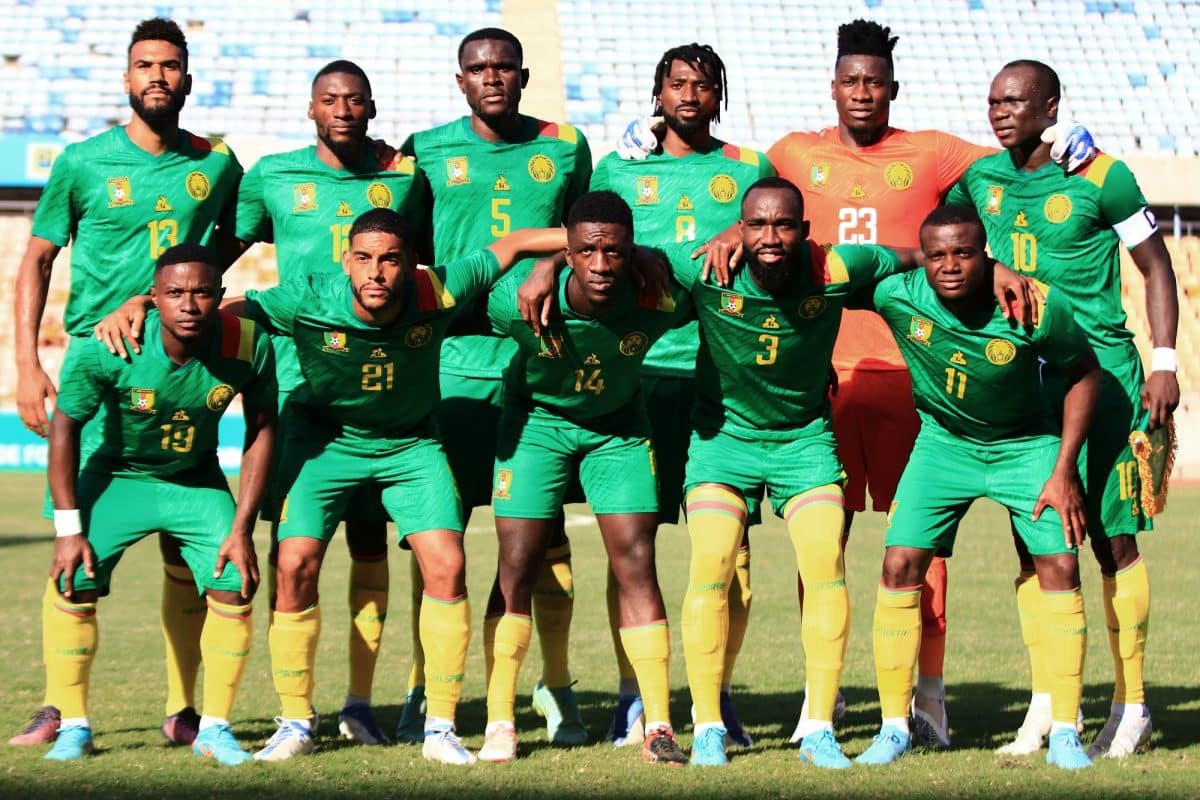 Experience, of course, is by no means a determinant for success in this competition but it often comes in handy in many intangible ways. In general, no team in the entire continent have made it through to more World Cup finals than Cameroon, who are appearing in an eighth edition of the tournament since making their debut in 1982.

However, six of their previous involvements have ended in a group-stage exit and we can see the trend continuing here, although we also expect Rigobert Song’s men to give a decent account of themselves nonetheless.

The bookies don't see Cameroon getting to the next stage since they are the outsiders in Group G, behind Brazil, Serbia, and Switzerland, but that only means that the odds are enticing.

As unlikely as it is that Cameroon can get out of the group, finishing first ahead of five-time champions Brazil is even tougher, so the odds on Cameroon winning the group reflect this.

As one of the biggest outsiders in this World Cup, the odds on Cameroon to win the World Cup are accordingly very high and while nothing is impossible, Cameroon going all the way in Qatar is highly improbable.

We saw some of the odds for Cameroon, but let's take a look at some of our predictions for this team for the upcoming World Cup in Qatar:

With all due respect to Cameroon, this team seems to be a level or two below other teams in Group G. With Brazil, Serbia, and Switzerland ahead of them, Cameroon will likely end up last in the group.

We said that we expect Cameroon to finish last in Group G. On top of that, we can also see them losing all three of their games. Other teams are simply better and they are all in good form ahead of the World Cup, so we feel it's worth taking a punt at this market.

Cameroon at the 2022 World Cup

Cameroon put in an excellent first-half performance against Switzerland but failed to find the back of the net whilst looking the stronger of the two sides. The Africans were punished in the second forty-five as Switzerland took control of the match and scored the one and only goal of the game via a Cameroon-born striker, Embolo, and Switzerland secured all 3pts.

Here is how Group G looks after one game:

How many players will be named in Cameroon's World Cup squad?

26 players will be selected in Cameroon's squad for the 2022 World Cup.

What are Cameroon's chances of winning the World Cup with this squad?