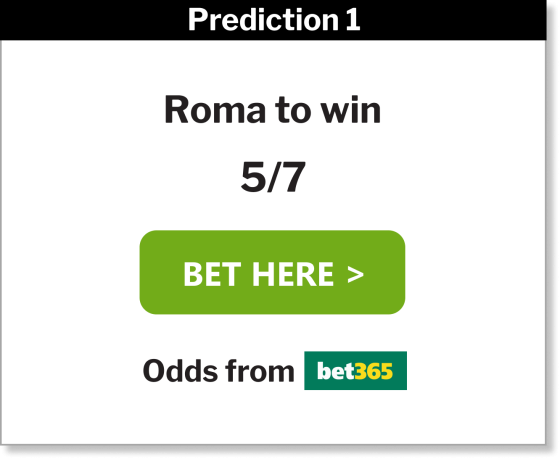 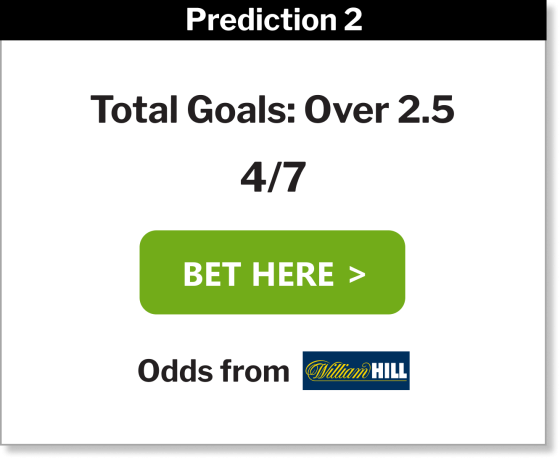 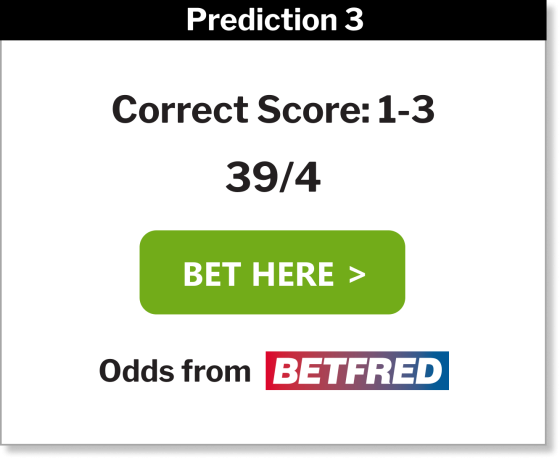 Cagliari secured a win in their last home game against Sampdoria but face a much-tougher 90-minutes on Wednesday when they welcome Roma. Jose Mourinho's side are hoping to challenge for the Serie A title this season and if they are to do so, then winning games like this will be essential.

Roma have won three of their last five league meetings with Cagliari and we're expecting the visitors to secure all 3pts on Wednesday. The visitors have outplayed Cagliari in all departments so far this season and sit 10pts and 15 positions above them in the Serie A table ahead of kick-off.

At least three goals have been scored in four of the last five league meetings between these two clubs and we're predicting more of the same on Wednesday night. Three of Cagliari's and three of Roma's last six matches in all competitions have witnessed at least three goals, so you can see just why we're confident that this game will produce lots of goalmouth action.

Roma have outplayed Cagliari so far this season and we're backing the visitors to secure a 3-1 win on Wednesday. Last season the two Serie A meetings between Cagliari and Roma were close, competitive and produced plenty of goals. Cagliari conceded three goals in their last game but have scored at least one goal in their last two home games, so a 3-1 win for Roma is a plausible outcome this week.

All you need to know ahead of Cagliari vs Roma

Roma are the favourites to win at struggling Cagliari

Cagliari's struggles continued at the weekend when they made the trip to Fiorentina. A penalty in the 21st-minute handed the home side the lead and before the break, Fiorentina made it 2-0 and practically secured all 3pts. Early in the second half, the hosts put the result beyond doubt with a goal from their top scorer Vlahovic and that is how the game ended. Cagliari remain second from bottom heading into Wednesday's clash and could really do with another positive result to get their season back on track.

Roma played host to Napoli at the weekend where they not only secured a creditable point but also ended their guests 100% start to the season. Napoli had won every game before making the trip to Rome where Mourinho's men held strong to secure a 0-0 draw. Roma sit 4th in the table and could move above Inter Milan with a midweek victory over Cagliari.

Cagliari: the hosts could be without Godin, Henrique, Walukiewicz, Rog, Ceter and Ladinetti through injury this week.

Roma: Chris Smalling and Leonardo Spinazzola are set to miss out once again on Wednesday due to injury.

Cagliari vs Roma – Your Questions 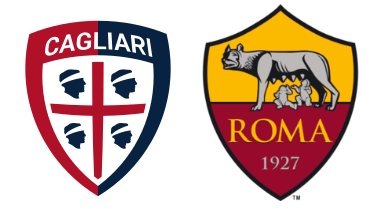