“It wasn’t a no to Napoli,” Simone Verdi explained to Sky Italia shortly after refusing the chance to join Maurizio Sarri’s title-challenging squad.

“I didn’t want to leave Bologna in January. I preferred to stay here and continue with a growing project until June. I’m flattered by the offer and I did think about it, but in the end I came back to my decision. There were moments of reflection, I knew the league leaders wanted me. With great calm though I decided to stay here. It was entirely my choice.”

With well-sourced reports noting the Partenopei – who had agreed a €24 million fee – were willing to offer a four-year contract that would’ve trebled his current wages, it was a bold decision from the 25-year-old.

He had only become a top flight regular last season and it is thought that Sarri’s refusal to rotate his squad was a major factor in the decision to remain at the Stadio Dall’Ara.

Indeed, the Napoli boss has steadfastly used the same XI players every week, particularly in attack where Jose Callejon, Dries Mertens and Lorenzo Insigne have respectively started 30, 29 and 28 of the club’s 30 Serie A matches thus far.

“I don’t think he knew how many games he’d play,” Italy legend Paolo Rossi – now a pundit for television broadcaster Mediaset – said at the time. “On one hand, I think the player is obliged to improve, but on the other, I think Verdi didn’t consider it to be the right moment as he could reach his peak in the next five months as a starter for Bologna where he’s certain to play. He made a brave decision and used his brain.”

Just days after choosing to stay with the Rossoblu Verdi was – thanks to a request from club Captain Antonio Mirante – handed the skipper’s armband for a match against Benevento. He delivered exactly the kind of performance that had piqued Napoli’s interest in the first place.

The 25-year-old laid on all three of his side’s goals and hit the crossbar with one of his two shots. He made one tackle and four interceptions to play his part defensively for Roberto Donadoni’s hardworking team, but it was with the ball that his quality shone brightest.

Creating two other chances in making a total of five clear scoring opportunities for his team-mates, Verdi connected with 29 of his 37 pass attempts (79 per cent) and was successful with five of the eight take-ons he attempted.

They are impressive figures yet are similar to his form throughout the campaign. With nine games still to play in 2017/18, he has registered career highs for both goals (seven) and assists (eight).

His decision to stay at Bologna has been vindicated and interest has emerged from sides across Europe. Chief among them are believed to be Inter, Sevilla, Leicester and Watford, which could lead to an interesting summer given what happened in January.

Verdi is not the first player to rebuff a big club, but he admitted it was a decision made with his history as a nomadic journeyman at the forefront of his mind.

“Napoli’s offer could have changed my career, I’m well aware of that,” he told the Corriere della Sera in February. “But after playing for six teams at the age of 25 I’ve found my home for the first time here.”

Verdi didn’t mention it, but perhaps the hesitation comes from the very beginning of his journey as a professional, making his full debut for Milan way back in January 2010.

He had progressed through the youth ranks of the Rossoneri, but just over a year later was shipped off to Torino and made little impression there or in subsequent spells with Juve Stabia, Empoli, Eibar or Carpi before Bologna signed him outright in July 2016. 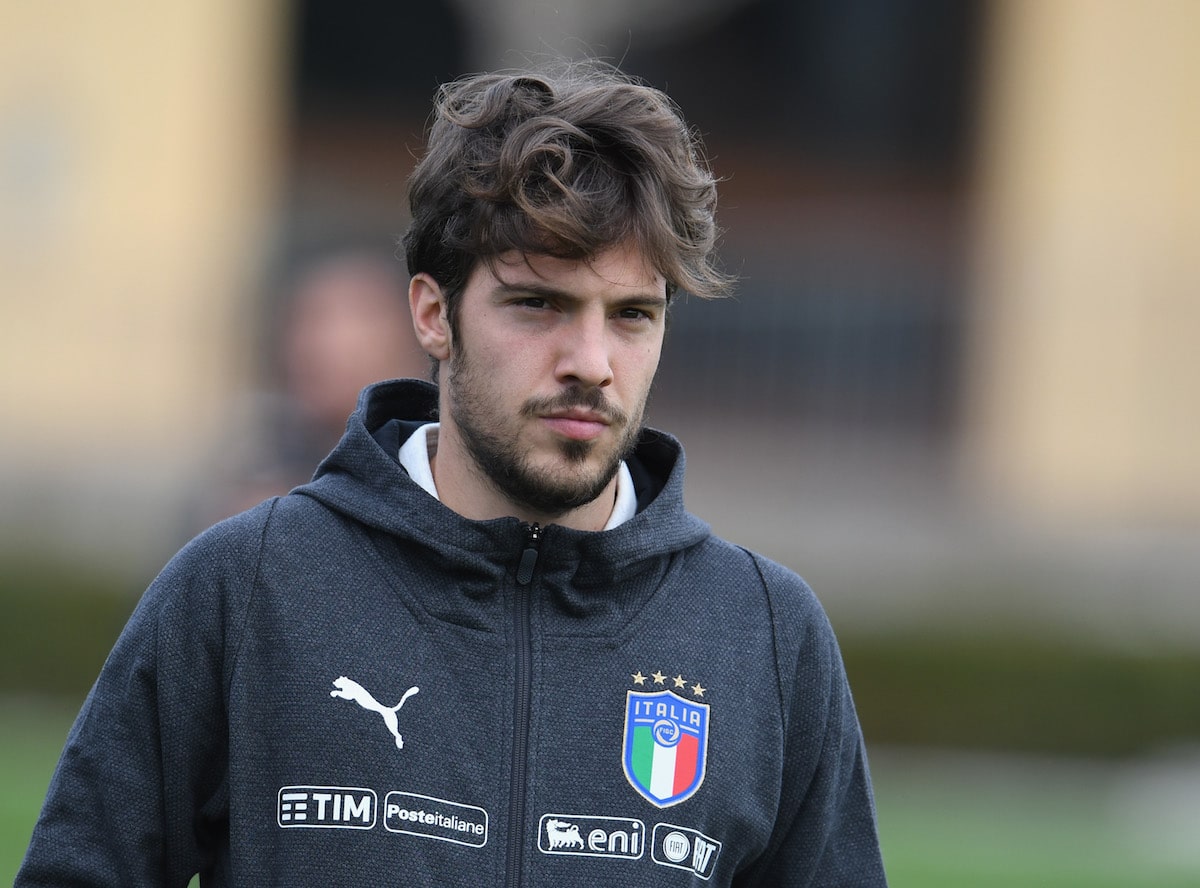 He has made a major leap forward this term, his average of 2.56 successful take-ons per 90 minutes the ninth-highest tally in Serie A. With an xA90 (expected goals assisted per 90) of 0.14 and having vastly improved in his running off the ball, Verdi has become a dangerous attacking player who has scored goals against the likes of Inter and Lazio.

Another key attribute has been his versatility, able to play either on the right or through the centre of Bologna’s favoured 4-3-3 framework. Netting three times with his left and four with his right, team-mates at Bologna have repeatedly told stories of him practicing set pieces with either foot.

“Even Simone doesn’t know whether he’s better with his left or his right,” his father told La Repubblica last year. His development has made the €1.5 million the club paid Milan for his services look like an absolute bargain.

Having already represented Italy’s national team, his time in the Emilia-Romagna region seems almost certain to come to an end this summer with Bologna set to make a vast profit.

He hinted at another move in the aforementioned interview with the Corriere della Sera, noting “I feel like I have a project I have to see through to June,” but adding that “a player’s ambition is always to play with great champions.”

Next time someone comes knocking, either at home or abroad, Verdi might just say yes.