In this article, you can read about our free betting tips and predictions regarding the Bristol City vs Notts Forest fixture. You can also check out our other articles for the latest Championship odds and tips.

Let's check out the most popular tips on the Bristol City vs Notts Forest match provided by our experts.

All the odds mentioned above are correct, but they might have changed since the article was posted, so you will want to double-check them before placing any wagers on the game. Our recommended bookmaker for this match is Ladbrokes.

Both Nottingham Forest and Bristol City have scored an average of one goal per game during the Championship, so we highly doubt that the total number of goals will be more than 2.5.

Bristol City scored in about 40% of their ten recent games and the last time was at the beginning of March against Bournemouth. Nottingham Forest scored in seven of their last 10 games, and they got a clean sheet in three of them.

Bristol City might be leading Nottingham Forest by one point in the league table, but after Saturday thing will change. Nottingham Forest is in better form in their recent games and they are on an April winning streak, while Bristol has three consecutive losses and hasn't won a game since their fixture against Birmingham in March.

Both teams have several injured players, including three forwards, two defenders, and a midfielder for the Robins. On Forest's side, Harry Arter and Joe Lolley won't play on Saturday because of a calf injury and a hamstring. 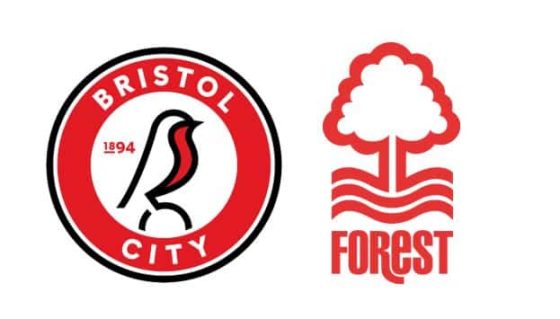