Manchester City kicked off their Premier League campaign with a sound 2-0 away win over newly promoted Brighton and Hove Albion.

Pep Guardiola’s side struggled at times with their hosts’ defensive organisation, but gradually broke the opposition down to secure an important positive start.

Brighton will be happy with their showing despite the result, however. They competed for much of the game and showed they can provide a stiff test to quality Premier League teams.

Here are the five things we learned from this match.

Guardiola lined his defence up in a diamond shape, with John Stones at the base and Fernandinho at the top. On either side of this duet were Vincent Kompany and Nicolas Otamendi.

The shape worked well when it came to building possession from the back effectively. The diamond created passing lanes around and through Brighton’s front two of Tomer Hemed and Pascal Gross, who took up good central positions.

However, when it came to moving further forward, Fernandinho’s limited passing range made penetrating the home side’s block and entering the final third a struggle at times.

Guardiola will no doubt look to use Yaya Toure or Ilkay Gundogan in this role going forward, though neither seems a natural fit for this role in this shape.

RYAN WILL SAVE BRIGHTON POINTS

The Australian joined from La Liga outfit Valencia for an undisclosed fee in the summer, and didn’t have much time to bed in to his new league. But, amid the flurry of shots from Manchester City, he held his nerve.

Brighton fans and staff will have been happy with Ryan’s debut display, with the hope now being that the shot-stopper can save his side vital points in their bid for survival.

One of the key areas that Guardiola had to strengthen during the summer was full-back. With Pablo Zabaleta, Bacary Sagna, Gael Clichy and Aleskandar Kolarov ageing and then departing, City had a complete refresh going into the new campaign. In came Danilo, Kyle Walker and Benjamin Mendy.

The latter wasn’t available for today’s match, but in the end it didn’t seem a problem. Instead, the issue was that, within this 3-1-4-2 shape City decided upon using, there was virtually no need for orthodox full-backs in the wide areas. 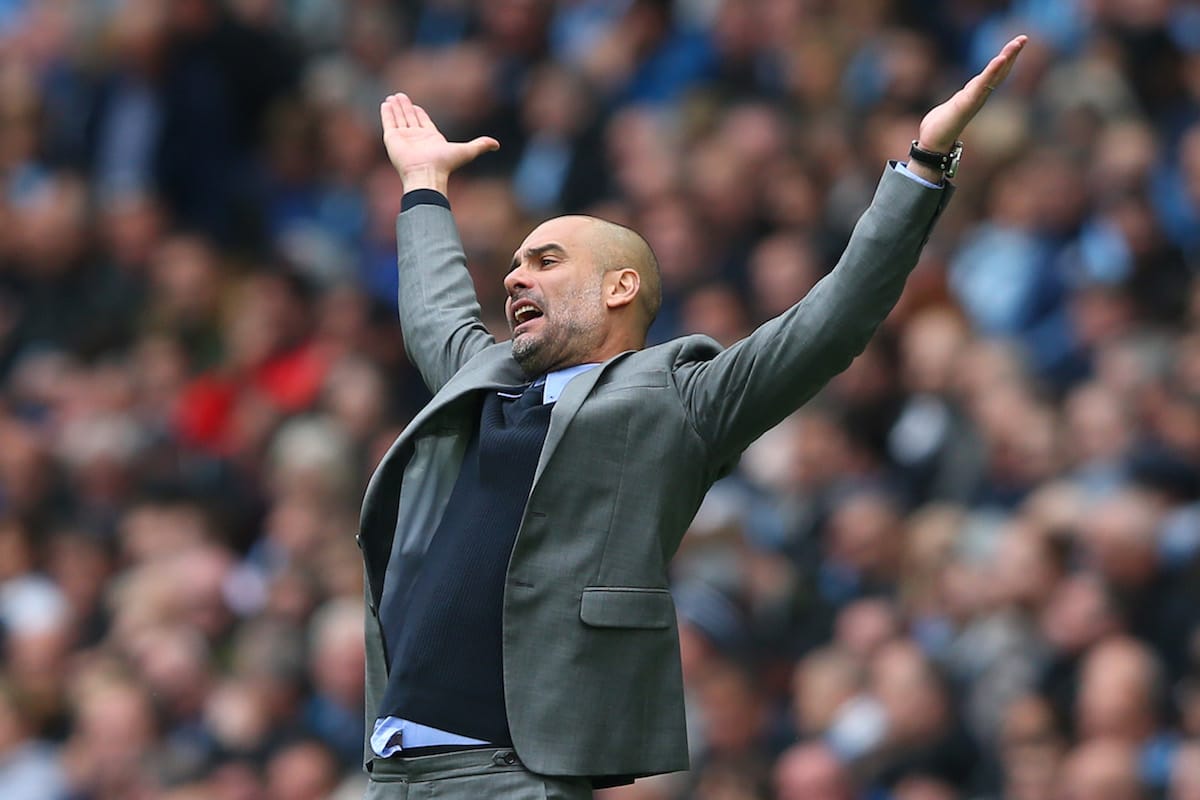 While Walker threatened on occasion with his pace and drive, Danilo was quiet on the left flank. Leroy Sane came on and injected dynamism down the left, and it may have benefited City do have had Raheem Sterling or Bernardo Silva on the right.

Up against a stout Brighton defence, Guardiola needed as many fast and creative players on the pitch as was humanly possible. And, with the full-backs playing so high, it may have been more effective simply to field natural wingers and attacking midfielders in the spaces they occupied.

ORGANISED BRIGHTON CAN STAY UP

If any doubts surrounded Brighton’s campaign, most of them will have been eliminated over the course of this match. Chris Hughton lined his team up to defend well, and they did enough without the ball to suggest they will get their fair share of points this term.

Defensively, the home side were almost Leicester City-esque. They took up a compact 4-4-2 shape with plenty of compactness vertically and horizontally. This was aided by the two strikers dropping deep and centrally.

This structure and cohesion forced City to play much wider than they would have liked. And, with their possession ineffective for large spells, Brighton got into a good defensive groove.

Hughton’s men also posed the occasional threat on the counter, springing quickly when the ball was won and playing penetrative balls over the top.

They may not win points for style, but Brighton looked like an effective Premier League unit today.

While he opened the scoring with a powerful finish, Sergio Aguero didn’t do enough in his all-round play to trouble Brighton. Indeed, the Argentine had just 32 touches despite his side dominating possession with 78 per cent of the ball.

His hold-up play was good when the passes were fired into him, and he looked to bring his team-mates into play on those occasions. But too often the striker was static and uninvolved, leaving his team-mates with nothing to hit to up top. 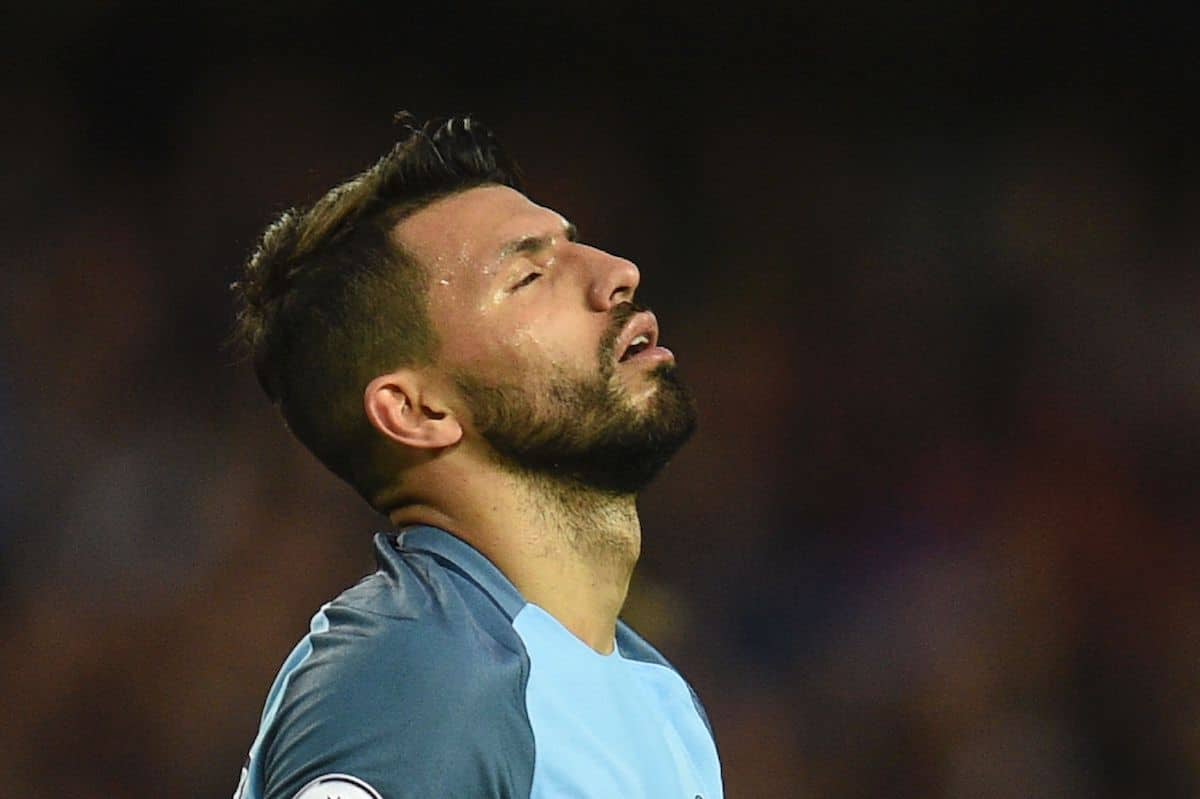 With Gabriel Jesus breathing down his neck, Aguero will have to do more off the ball to nail down a starting berth, especially if Guardiola goes with a lone striker down the line.