Let's find out what the top free betting tips and predictions regarding the Bournemouth vs Brentford fixture are and where to place our wagers.

Our Top Bournemouth vs Brentford Match Predictions and Free Tips

Our top Championship experts reviewed all the data and recent news for both teams and came up with the following predictions:

When placing the wager, keep in mind that prices change frequently and they might not be the same as they were when we posted the article. Our recommended bookmaker for this match is Ladbrokes.

Bournemouth to Continue Their Winning Streak

Both Teams to Score in the Game

Bournemouth has scored first in the last five out of six wins, except for when they played against Norwich. Brentford also scored second in two of the last four draws they had.

In the tables below, you can check out all the recent Bournemouth and Brentford matches, including important statistics and data.

Match Preview of Bournemouth vs Brentford

Bournemouth has been lucky and they will only miss two players – midfielder Lewis Cook and forward Shane Long. Other than that, their team won't miss anyone else on Saturday. They are not only on a winning streak, but if they continue the way they have been playing, they have a chance at automatic promotion.

Brentford is also qualifying for the playoffs, like Bournemouth, but recently, they have had quite a few draws. The Bees will miss four players on Saturday – two defenders (Rico Henry and Henrik Dalsgaard), and two midfielders (Shandon Baptiste and Josh Dasilva). 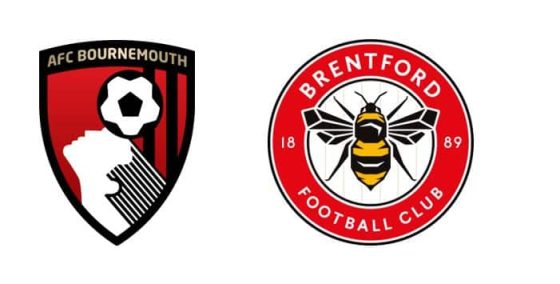 Frequently Asked Questions Regarding the Bournemouth vs Brentford Fixture