There’s no doubt that Eddie Howe deserves to be considered among the best young managers, not only in England, but across the whole of Europe.

Having dragged Bournemouth from League Two to the Premier League – albeit with a failed spell in charge of Burnley in the middle – while playing an attractive brand of attacking football, is nothing sort of extraordinary.

The 39-year-old tactician is regarded as a future candidate for the England post and has been linked with a string of high-profile Premier League jobs.

But, with money to burn for the first time in his managerial career, has Howe shown a slight chink in his armour? For all his tactical nous and motivational skills, does the former England under-21 defender have a deficiency when it comes to spending the Cherries' new-found riches on the kind of players who could take the club to the next level? 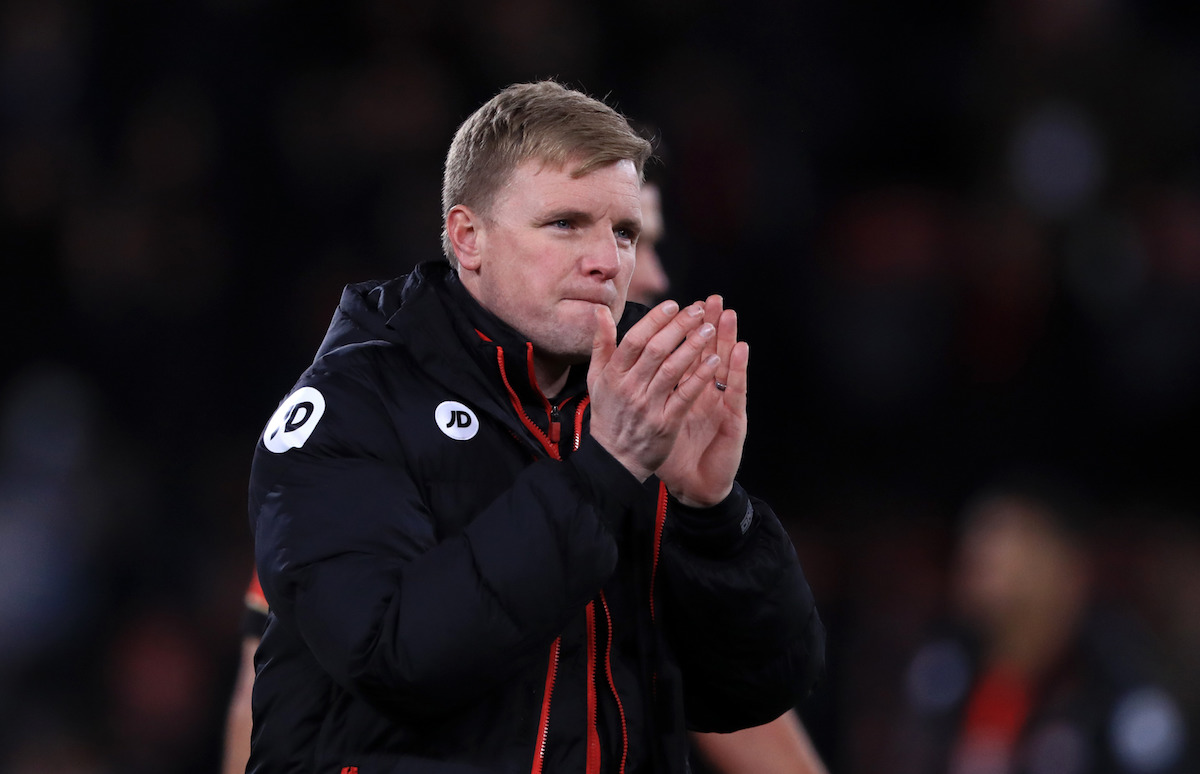 The cash injection from the Premier League’s latest record-breaking TV deal meant that Bournemouth were able to spend like never before last summer. Howe forked out around £40million to bring in Jordon Ibe, Lewis Cook, Lys Mousset, Brad Smith and Marc Wilson, while Jack Wilshere moved to the Vitality Stadium on loan from Arsenal.

Wilshere has undoubtedly been a successful acquisition for the Cherries, playing as an advanced playmaker and rediscovering the kind of form that saw him hailed as one of England’s brightest prospects when he broke through at the Emirates Stadium.

But of the four permanent signings listed above that Bournemouth made in the summer transfer window have made a total of just 14 Premier League starts.

And, of that figure, Ibe, a £15million purchase from Liverpool, has accounted for 11 starts. 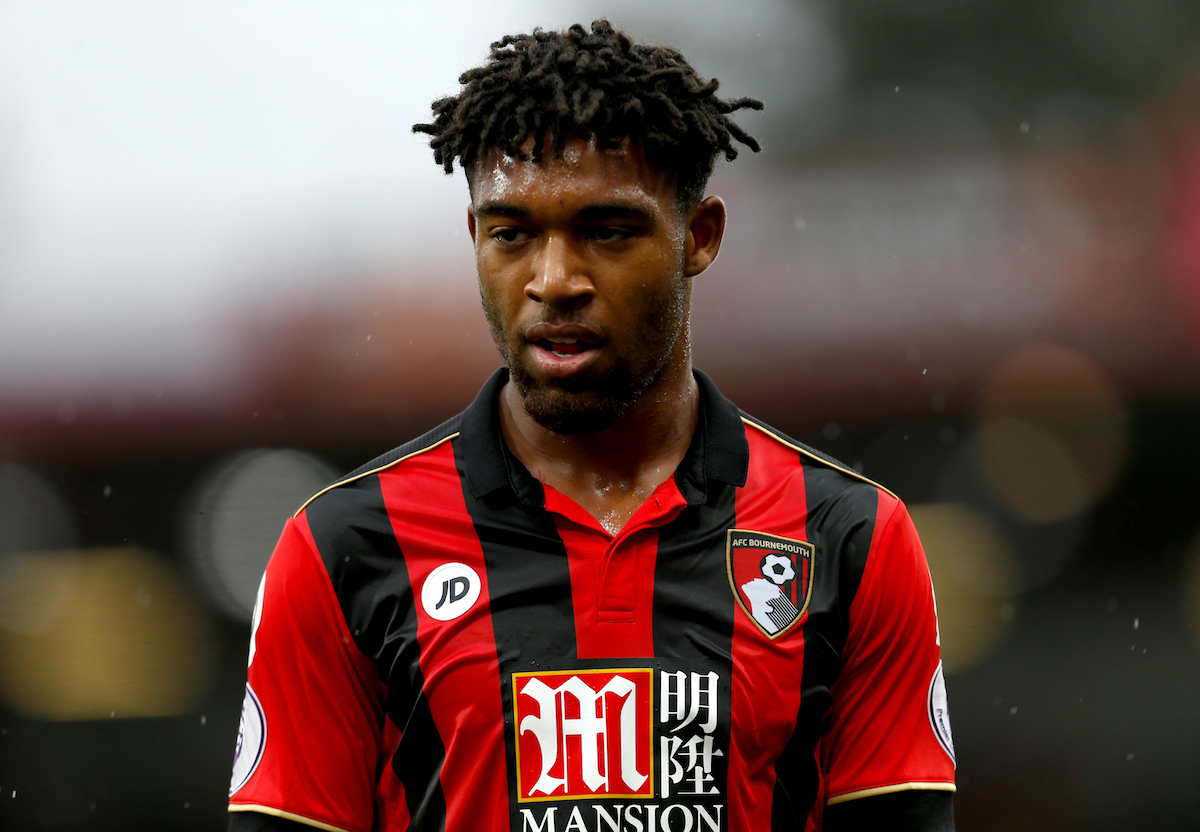 Even in the age of an incredibly inflated transfer market, you would expect to receive a much more impactful return on a £40million investment.

Some of the players Howe spent that money on have been brought in with one eye on the future. Cook and Mousset are only 19 and 20 respectively and it may be several seasons before Bournemouth fans can expect to see the best of pair, but you’d perhaps think that they might have featured more than their combined 104 minutes.

Cook in particular was one player who seemed ready to make the jump up to top-flight football. The young midfielder stood out for his mature performances in the Championship with Leeds United last season and was on the radar of several Premier League sides.

Indeed, Cook made a total of 80 appearances over the last two seasons at Leeds. The Championship may offer a lower level of technical quality than the Premier League, but it’s no place for shrinking violets. The fact that the teenager looked so at home in such a physical league showed that, developmentally, he was ready for the next step.

A persistent ankle problem is partly to blame for Cook’s lack of game time this term, but he has been ready and available to play often enough to have started more than once in the league; his only outing to date remains the opening day 3-1 reverse to Manchester United. 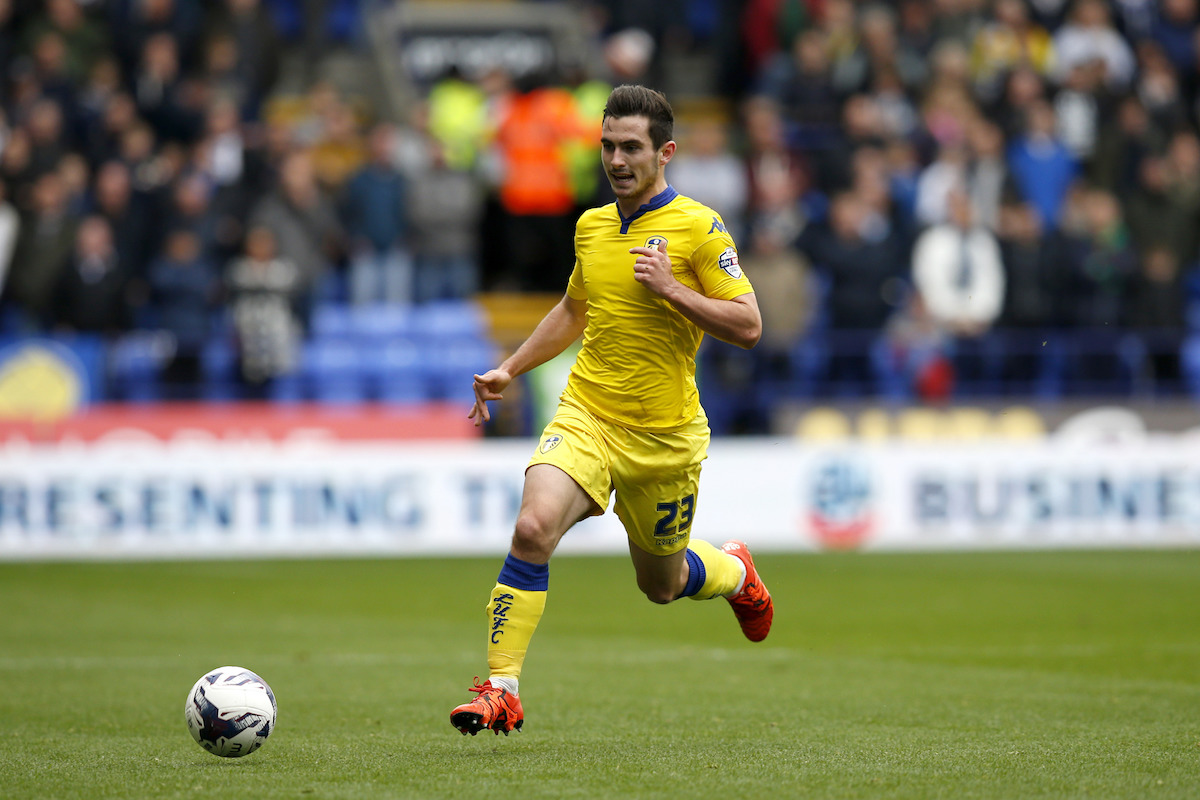 At 21, Ibe also falls into the category of being one for the future. But, having come through the ranks at Liverpool, he initially when straight into the team at Bournemouth and was very much viewed as a player who could figure heavily for the Cherries this season.

The England under-21 winger has not started a league game since 5 November, however, and his substitute appearances since that date amount to just 111 minutes of action.

Smith, a 22-year-old Australian full-back, was also signed from Liverpool, albeit with far less fanfare. He has started just two games with one further substitute appearance. Even with the Reds last term, who, objectively speaking, have a more talent-rich squad than Bournemouth, he played more first-team league games (4).

Marc Wilson was a last-gasp capture from Stoke City in August, and he too has had his injuries, but the Irish international still hasn’t made his Premier League bow for the Cherries.

It’s perfectly reasonable to think that, having never had a particularly big transfer budget at his disposal, Howe might take a window or two to adjust to the realities of buying a higher calibre of player.

Despite the loss of Nathan Ake, who has returned to Chelsea from his loan at the Vitality Stadium, Howe has thus far chosen to keep his powder dry in January. However, they are expected to complete the signing of Asmir Begovic provided the Stamford Bridge club can find a replacement for the Bosnian goalkeeper.

The fact that last summer’s signings haven’t had a significant impact as yet, only makes the job that Howe is doing at Bournemouth all the more impressive. They currently sit 12th in the table and show no signs of being dragged into a relegation battle.

The money floating around England’s top flight doesn't look like disappearing any time soon, so it won’t be long before Howe strikes the right balance of short-term impact and long-term gains in his transfer dealings.