Juventus go in search of 3pts that could move them back into the top 5 this weekend but face a potentially tricky trip to Bologna, a side that sit just 4pts and three places behind them in the Serie A table.

Betting Predictions for Bologna vs Juventus

Under 2.5 goals have been produced in four of the last six encounters between these two clubs in all competitions and we're expecting another low-scoring 90-minutes this weekend as well. Three of Bologna's last five league games and each of Juve's last five matches in all competitions have also witnessed fewer than three goals scored, so you can see why we're not expecting a goal-fest on Saturday.

With Juventus' top goalscorer in the league, Dybala with 5-goals, possibly missing through injury, we're backing Morata to add to his 4 Serie A goals this weekend against Bologna. The Spanish striker has never really been a prolific striker but he has chipped in with three goals in his last 8-games for club and country.

Can Bologna upset the odds at home to Juve?

Bologna made the trip to Torino at the weekend hopeful of coming away with a decent result. However, the home side took the lead in the 24th-minute and lead 1-0 at the break and went on to make it 2-0 in the 69th-minute following an unfortunate own goal from Soumaoro. Bologna did manage to pull a goal back 11-minutes from time via an Orsolini spot-kick but couldn't carve out an equaliser. Bologna sit 10th in the table following that defeat but could move up two places and close the gap on Juve to just 1pt with a win this weekend.

Juventus were the firm favourites heading into their away game against Venezia but in the end, they had to settle for a share of the spoils. Morata opened the scoring in the 32nd-minute and Juve lead 1-0 at the interval. Just 10-minutes into the second forty-five, Venezia levelled the scores and as much as they tried, Juve could not find a winning goal. This looks set to be another disappointing season for Juve and the squad clearly needs a clear-out and some fresh blood coming in.

Bologna: Dominguez is suspended, while Schouten and Michael look set to miss the game through injury.

Juventus: Locatelli, Dybala, Arthur, Chiesa, Danilo and Ramsey could all miss the trip to Bologna due to injuries or illness. 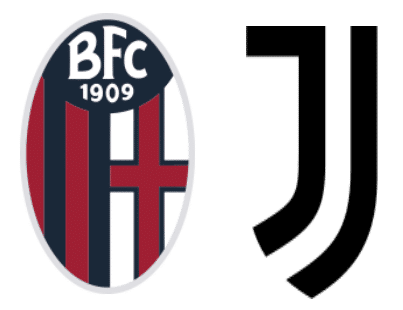