Both of these sides have been in exemplary form of late; will one of them find a way to see off the other here? Find out with our Blackburn Rovers vs West Bromwich Albion match preview with free tips, predictions and odds mentioned along the way.

Both of these sides have suffered just the one defeat in their last 10 respective games with both unbeaten so far this season. We are being bold here though and predicting that West Brom will lose the first game of their campaign. Why exactly? Well, whilst the Baggies have impressed early doors with a couple of solid draws and a good cup win, Blackburn have done even better. Rovers have not only won each of their first three games but they’ve done so scoring lots of goals and conceding none! That’s a great combination.

Our next prediction for this game is that both teams will score goals. Statistically we can’t back that up too heavily from a Blackburn angle owing to the fact they’ve kept clean sheets in each of their first three matches. That, however, cannot last forever and West Brom have scored in each of their last seven matches and in nine of their last 10 games. Furthermore, five of the last six head to head clashes between these two have ended with goals at both ends.

Both of these teams have been excellent so far this season. Blackburn have won all of their games where West Brom have recorded a couple of draws before landing a decent cup win in the week. Regardless of the result here, something will have to give; either West Brom will lose for the first time or Blackburn will lose their perfect start.

Blackburn Rovers had a solid season last season before eventually coming up short with Ben Brereton Diaz’s injuries eventually proving a key factor. This season, Diaz has only scored on of Rovers’ eight goals suggesting they could be ready to kick on.

West Brom endured a hugely disappointing campaign last season but after sticking with Steve Bruce, who was appointed half way through the season, they now look well positioned to have a real crack at it this year. Draws against what are likely to be promotion contenders gives them a solid base. Now it is about getting the first league win on the board.

A quickfire FAQ on Blackburn Rovers vs West Bromwich Albion 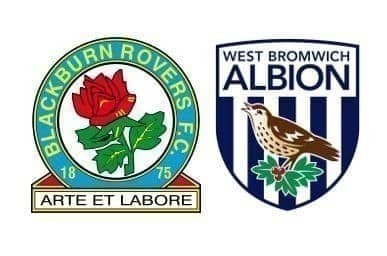 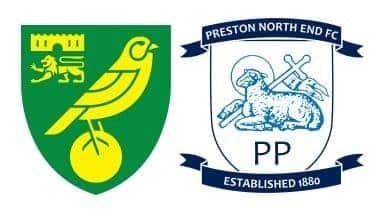 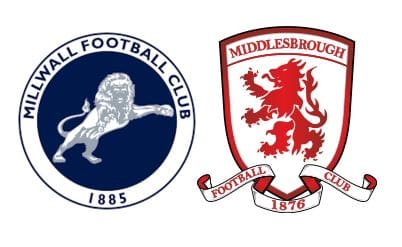