Today, we will introduce you to top Birmingham vs Cardiff predictions and free tips and give you our reasons for choosing these particular predictions.

In the list below, we have the best wagering tips for the Birmingham vs Cardiff match, which was created after hours of reviewing and going through the latest data for both clubs. Some more Championship betting predictions can be found on our website.

Before you place the wagers make sure the odds are the same because they might have changed after we posted the article. Our recommended bookmaker for this match is Ladbrokes.

Cardiff has scored first in four of the last five games they played in the Championship and their top scorer Kieffer Moore did it in three of those four games. Birmingham has only scored first in their last draw against Nottingham.

Let's check out Birmingham and Cardiff's latest head-to-head matches and the clubs’ recent form in the Championship, so you can see a part of what our predictions are based on.

Cardiff will be missing three defenders due to injuries and one additional defender because of a red card suspension (Will Vaulks). They will have a tougher time because of that against Birmingham. In addition to those four players, another two forwards and a midfielder (Lee Tomlin) will be also missing due to injuries.

Birmingham will be missing two forwards – Caolan Boyd-Munce and Scot Hogan because of a hip injury. Other than that, only Jon Toral will also miss the game due to the hamstring injury he suffered at the beginning of April. 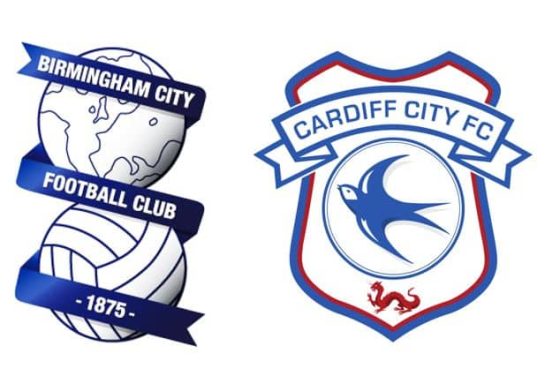 Questions & Answers Regarding the Fixture