Benin are inching closer to reaching the next round despite the loss against Tanzania. The remaining two group matches in November can provide Benin with this advantage, while Madagascar are playing for pride in the final games. Madagascar have picked up just one victory from the group stages in the game against strugglers Congo.

The games involving Benin have produced less number of goals in recent times. The last 10 matches for Benin have produced a high-scoring game only on one occasion. Madagascar are very poor going forward with the team involved in a game with over 2.5 goals only once in the last five.

The lack of goals from Madagascar is a major worry for manager Rabésandratana, who has seen his team get goals in two of the last five matches. The recent game against Tanzania may have seen Benin fail to score, but the team do go through such times very rarely.

Top Betting Odds and Stats for Benin vs Madagascar

Benin will be hoping to make use of the game against Madagascar to secure qualification to the next round. There is a direct battle with Tanzania for the top spot, while Benin are at a disadvantage owing to the points deficit. Coach Michel Dussuyer has gone for the 25 man squad that will feature the likes of Michael Pote and Steve Mounie. There are no major injury worries for the hosts.

Madagascar are on the brink of elimination from the World Cup qualification, but it has been a decent story from the team. Madagascar will be able to go out on the strongest possible note following the victory over DR Congo. Madagascar have named a 24 man squad for the two fixtures in November.

Questions about Benin vs Madagascar 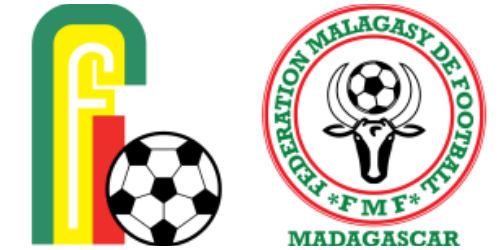 Where is the match scheduled? Stade de l'Amitié

Which team is the favourite to win? Benin