The idea of Watford signing a player from Sean Dyche might seem farfetched given the history between the two. But that's exactly what the Hornets' are attempting in their pursuit of Ben Gibson.

Dyche was Watford manager between 2011 and 2012, steering the club to a frankly miraculous 11th-place finish – their highest since 2007/08. But it wasn't enough to save the former defender from the sack as the Pozzo family bought out Laurence Bassini that summer.

Both parties have done rather well for themselves since and Dyche, who made 78 appearances in yellow before returning as Under-18s manager and later assistant, has always been very magnanimous about his exit.

At the time of the split, everyone in agreement. It wouldn't have worked. Dyche, very much of the old school, both as a defender and manager, would have wanted autonomy on transfers. But the Pozzos were always going to ferry players in from their two other clubs – Udinese and Granada.

And it's the ‘old fashioned' principles and values Pearson has instilled in Watford's squad: hard work, discipline, organisation and respect. It's a no-frills approach and that is exactly what Gibson would bring to Vicarage Road.

According to the Daily Mail, Watford have seen the offer of a loan with a view to a permanent switch rejected. That despite the fact Gibson has made just a single Carabao Cup appearance for the Clarets this season. 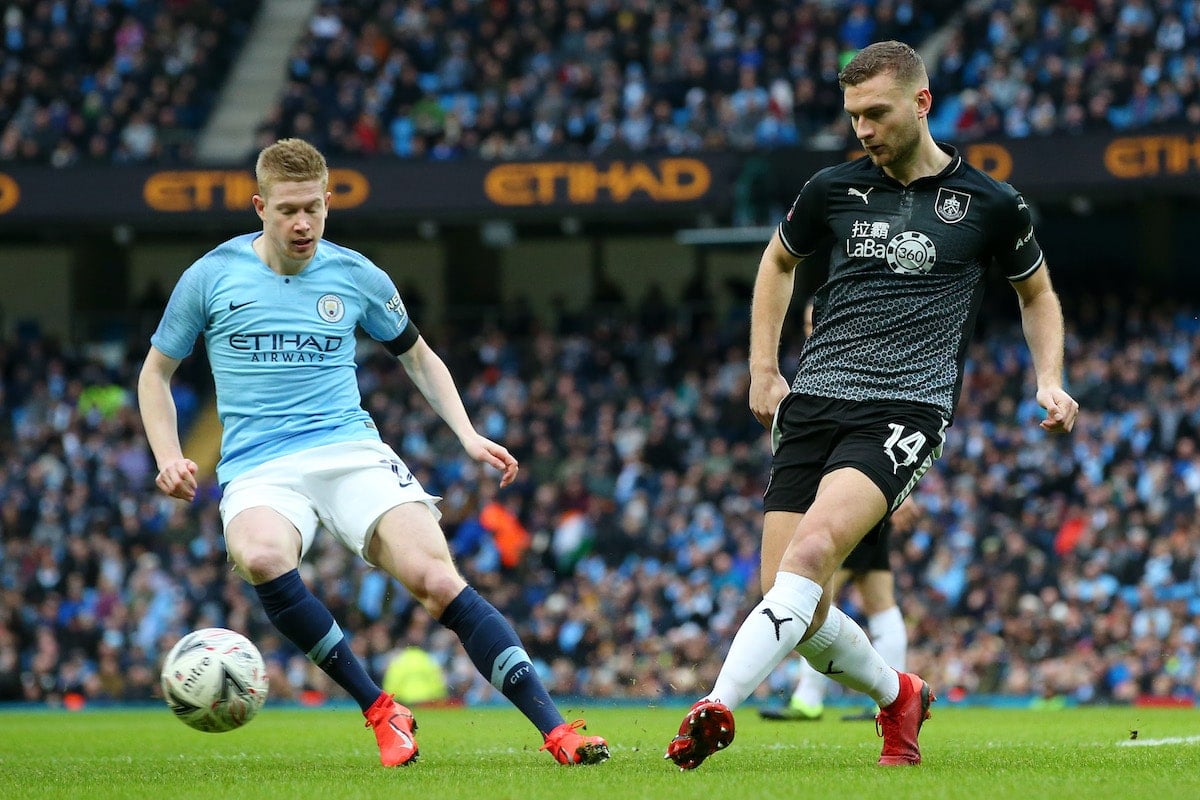 The 27-year-old became Burnley‘s record signing when he joined for £15million from Middlesbrough in the summer of 2018 but has failed to break-up the partnership of James Tarkowski and Ben Mee. Burnley are working on a deal for another Boro defender, Dael Fry, which could free Gibson up to leave Turf Moor.

“We will wait and see,” Dyche said when asked about the defender's future. “Like every player, history suggests that they do leave us at some point, all of them, even the ones where I said ‘no', they leave when that figure hits a figure.

According to The Athletic, Watford are not hell-bent on signing a central defender this month but would change their stance for the right player.

Christian Kabasele has impressed since Pearson's appointment – despite his picking up his second red card of the season against Wolverhampton Wanderers – while the much-maligned Craig Dawson has thrown off the jitters which blighted his early weeks as a Hornet to resemble a steady top-flight defender.

Still, Watford have the seventh-highest expected goals against (xGA) metric in the Premier League this season with the chances they've faced worth 33.89 goals over the course of the campaign so far.

So, would Gibson be an upgrade on Watford's existing central defensive options?

It's impossible to make a judgement based on his data. The Teesside native has made just a single League Cup appearance this season – a 3-1 defeat against League One's Sunderland – and mustered just one Premier League start since moving to Burnley – on Boxing Day 2018.

He scored in that game, but it was the consolation goal in a 5-1 defeat at home to Everton. Whether tarnished by that aberration or not, Gibson was afforded just two more run-outs before the season's end – both in the FA Cup – the second of which was a 5-0 drubbing, this time by Manchester City.

Injuries haven't helped Gibson's cause but in a season where skipper Mee has fallen below his previous standards, there has been no question of the former Middlesbrough captain coming into the team.

An otherwise solid showing against the Black Cats was tarnished by Gibson's part in Sunderland's equaliser (below). 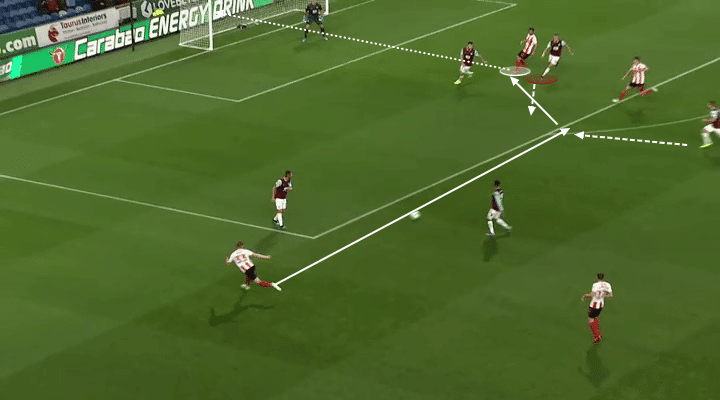 Denver Hume's cross from the left was off-target but the arriving Danny Drinkwater slid in, stabbing the ball into the path of Will Grigg (white circle) who had been left unattended by Gibson (red circle) who had stepped out to intercept. The Northern Irish international duly lashed past Joe Hart in the Burnley goal.

That was an uncharacteristic error in judgement from Gibson. Otherwise, he is a no-frills, safety-first defender who knows his limitations. Just the sort Dyche likes and have considered himself during his playing days.

In possession, Gibson tends to keep things simple – though he does have a raking pass in his locker. Being part of a side as direct as the Clarets, who average the second-most long passes (70 per 90 minutes), influences that though it's worth noting the Hornets only average nine fewer.

In the still below, taken from Gibson's time at Middlesbrough, we see all of his defensive nous and timing come to the fore. Leeds United‘s Ezgjan Alioski (10) tries to feed the ball inside the Kalvin Phillips but Gibson reads the danger, stepping out to intercept before playing the ball forward. 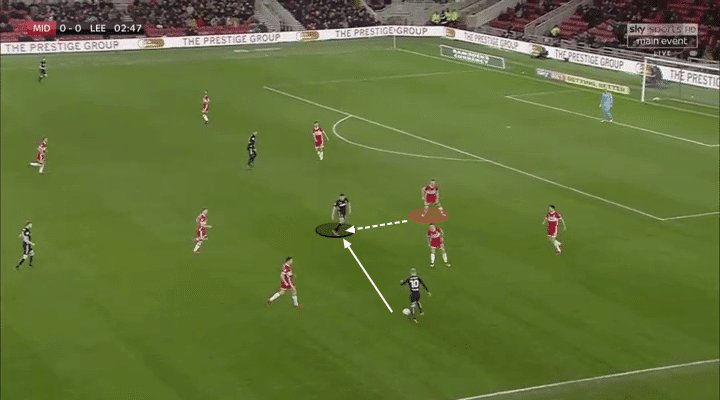 It's a relatively simple piece of defending but that is exactly the kind of proactive, no-nonsense centre-half the Hornets could do with.

In fact, it's the kind of Dyche-like defender Watford's hierarchy thought they'd signed when Dawson joined from West Bromwich Albion in a £4million deal in the summer. Second time lucky, hopefully…