Belgium is among the favourites for the world cup trophy after finishing third back in 2018. In this article, we will talk about the Belgium world cup squad, their group fixtures, and the latest odds. 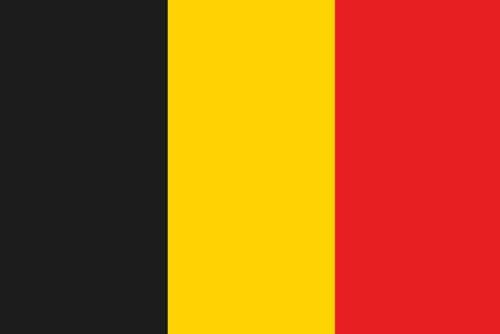 Even though FIFA rankings put them in second, bookmakers don't believe Belgium can make it all the way. They are backing them at 16/1 (17.0) odds to go all the way putting them way below Brazil, France, Argentina, and England. Football fans will agree with these bookmakers as many believe this is the last chance for Belgium's golden generation. The Belgium world cup squad will travel to Qatar carrying a loss from their last international break. Two games were played as part of the Nations League during that break. Belgium won the first 2:1 against Wales but then lost 1:0 against the Netherlands.

However, if we take a wider look at their performances, Belgium surely expects to go through the group stage with ease. Belgium finished 1st in their qualifying group by winning six fixtures and drawing two. With a +19 goal difference, the Belgian squad was extremely dominant in the World Cup qualifiers. These results put them second on the FIFA rankings, right behind Brazil. Coach Roberto Martinez will hope that his squad keeps the momentum and goes as far as possible in the tournament. Belgium finished third back in 2018 and this will likely be the last opportunity this generation will get to improve on that result.

Roberto Martinez has selected his final 26-man roster for the world cup in Qatar. So, we already have is the ultimate list of players who made the cut. right here:

The best goalkeeper at the previous world cup was Belgian shot-stopper, Thibaut Courtois. He won the Golden Glove in 2018 and can do it once again four years later. He has been excellent for Real Madrid as well, winning multiple individual rewards over the last couple of years. He is undisputed as the first-choice GK for Belgium. Simon Mignolet who plays for Club Brugge is going to be his deputy. We expect Koen Casteels from Wolfsburg is the third goalkeeper on the list.

Martinez doesn't have a lot of choices when it comes to defenders. They are the biggest weakness of the Belgium world cup squad. Jan Vertonghen (Anderlecht) and Toby Alderweireld (Antwerp) are the ones with the most experience. However, many football fans believe that they are past their prime which is why they are not playing for any side in the Top 5 leagues. Thomas Meunier (Borussia Dortmund) and Timothy Castagne (Leicester) are the best defenders Belgium has at the moment. Zeno Debast, a huge talent currently playing for Anderlecht, also made it to Qatar as well. 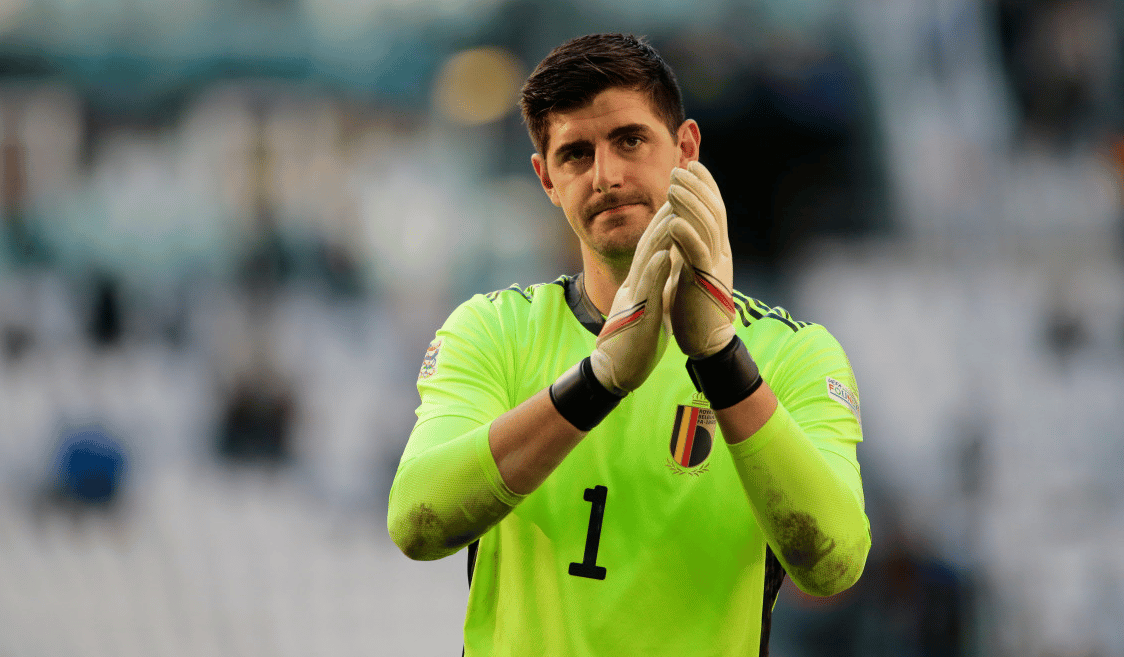 This is the category that doesn't trouble Belgium fans at all. They have Kevin De Bruyne (Manchester City), arguably the best midfielder in the world at the moment. He is regularly joined by Youri Tielemans (Leicester City) and Axel Witsel (Atletico Madrid) in the midfield. Thorgan Hazard (Borussia Dortmund) is also a part of the Belgium world cup squad as well and Yannick Carrasco (Atletico Madrid) is a regular name too. Alexis Saelemaekers (AC Milan) is surprisingly out of the squad, but he did struggle with injuries this season.

Eden Hazard has barely played any minutes for Real Madrid this season as he is constantly troubled by injuries. However, he is the star and the captain of the Belgium national team so he will play in Qatar. Romelu Lukaku (Inter Milan) is the top-scorer for Belgium and if he is healthy, he will lead the attack. Leandro Trossard is having an excellent season with Brighton and he deservingly got the call to play for Belgium.

Coach Martinez made his final selection of 26 players and you can see the full list below:

We expect coach Martinez to stick to his usual style of play and field players that he already knows well. His initial eleven for the tournament are likely going to be:

Although they managed to scrape a win over Canada in the first round, Belgium didn't impress. In fact, they were the inferior team in many moments of that game and who knows how the match would've ended if Canada took the lead from a penatly they missed. In any case, Belgium is now in the top position in Group F, but there are still two games left to be played:

Belgium was one of the favourites to get out of the group even before the tournament started, even though it's far from an easy group, as we saw in their first game against Canada. Still, the Belgian team won and now their odds of getting to the knockout stages have gone down, as expected.

With that in mind, let's take a look at some of the outright odds for Belgium at the moment:

It's evident from these odds that bookies already see Belgium in the next stage and that they also expect them to top the group. While we don't doubt that we will see Belgium in the knockout stages, there's still ways to go before they can claim the top spot in Group F.

What kind of world cup record does Belgium have? Belgium was part of the inaugural edition of the world cup back in 1930. Qatar 2022 will be the 14th time they feature in this tournament. Their highest finish was back in 2018 when Belgium secured third place by beating England.

Who are the stars of the Belgian national team? Kevin De Bruyne, Eden Hazard, Romelu Lukaku, and Thibaut Courtois are the biggest names in the Belgian squad.

Are there any notable awards in the squad? Thibaut Courtois won the Golden Glove in Russia 2018. He is a contender for this trophy again and might become the only player to win this award twice.

Predictions for Belgium at the world cup? Belgium is expected to top their group and at least reach the quarter-finals. However, they made it to the semi-finals in 2018, and maybe they can do it again.